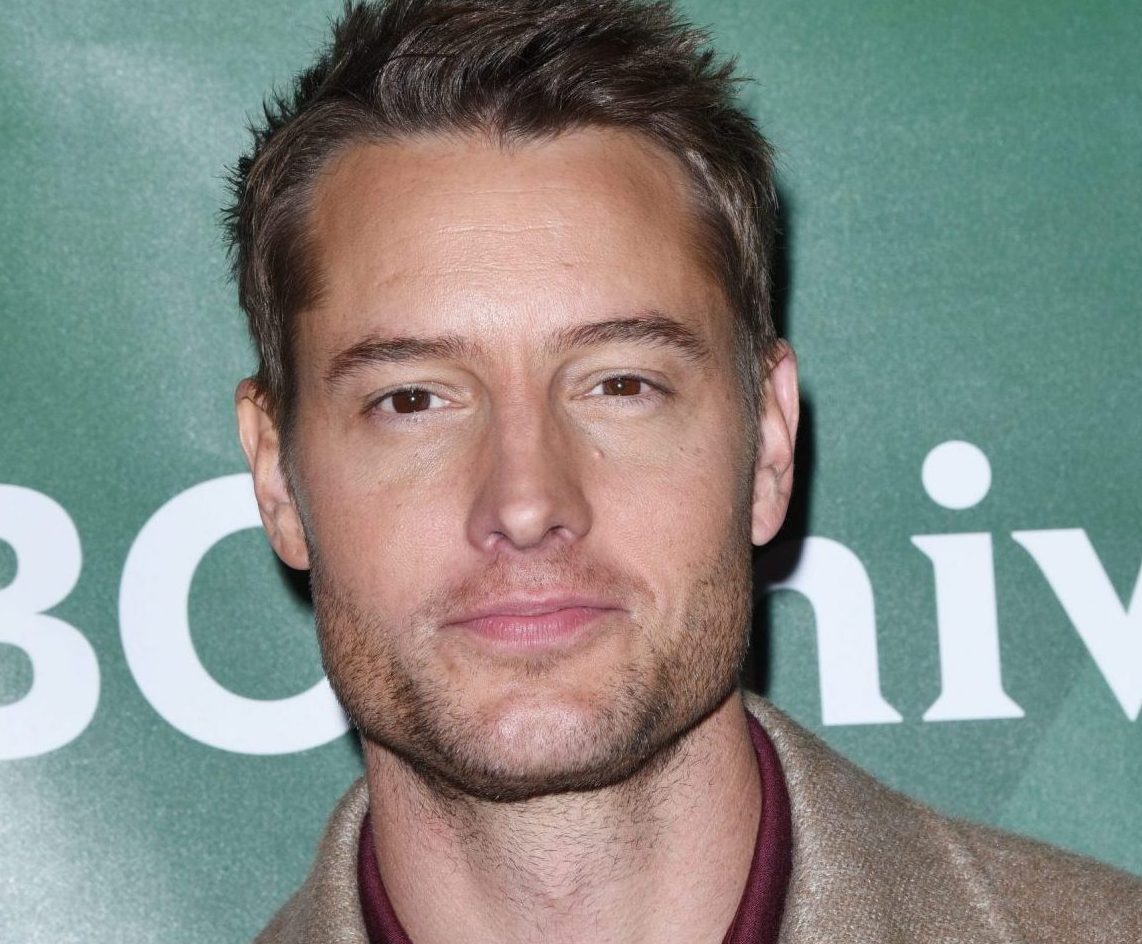 This is Us and former Y&R star, Justin Hartley (Kevin Pearson) is making some big next career moves.

Justin, along with This is Us director/executive producer Ken Olin, are teaming up on a new TV project.

The duo have optioned the rights to Jeffrey Deaver’s 2019 thriller novel, The Never Game and are turning into a TV series

According to Deadline; Hartley’s ChangeUp Productions and Olin’s Afterportsmouth Productions will develop and produce under the companies’ deals at 20th Television.

The Never Game centers around Colter Shaw (played by Hartley), who travels the country in his old-school RV to help police and private citizens solve crimes and locate missing persons, until his latest case changes everything. This time, it’s personal. Shaw finds himself caught in a cat-and-mouse game, risking his own life to save the victims. He soon learns that he isn’t the only one on the hunt: Someone is on his trail and closing fast. Shaw is a reward seeker raised by survivalists off the grid.   He and his siblings were schooled by their parents, former professors who fled the city for safety, and taught the rules of survival, or “The Never Game,” as their father called it before he was murdered.

Justin is currently starring in season 5 of the top-rated NBC drama This Is Us, which is supposed to go end after its 6th season next year.

So, what do you think of the proposed new series starring Hartley?  Comment beloe.