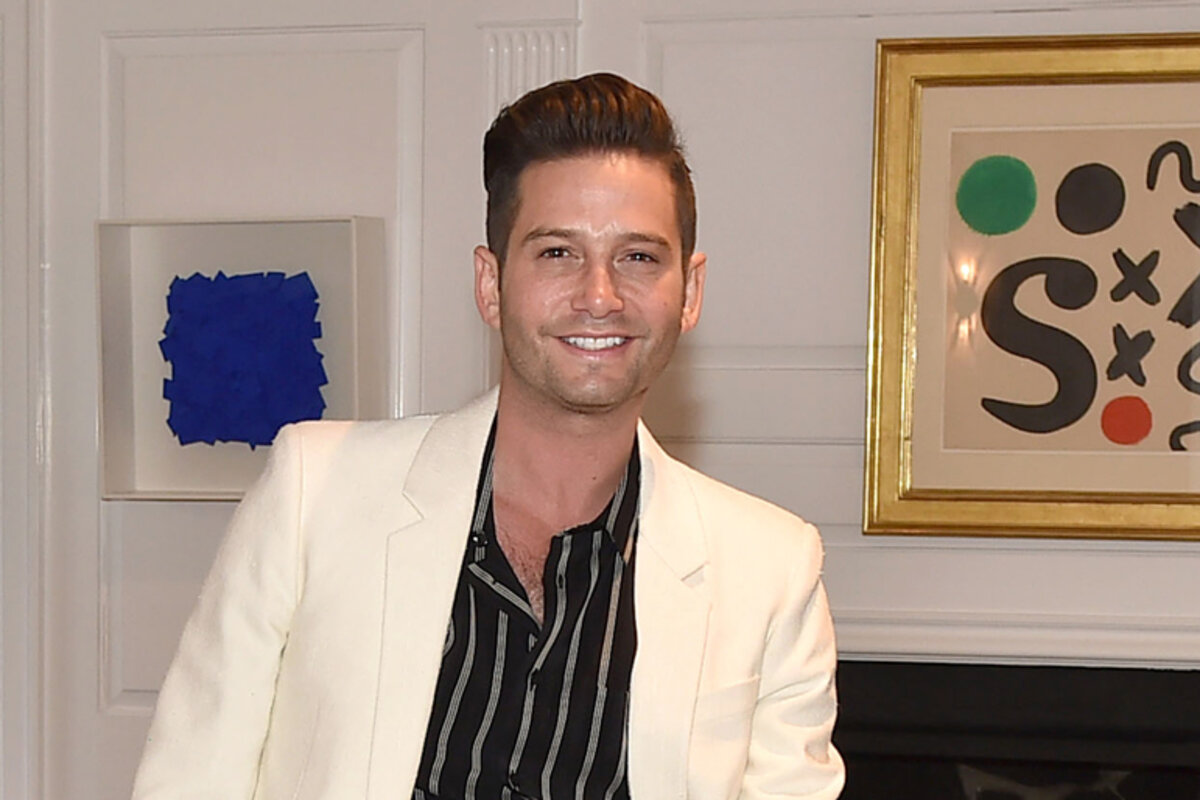 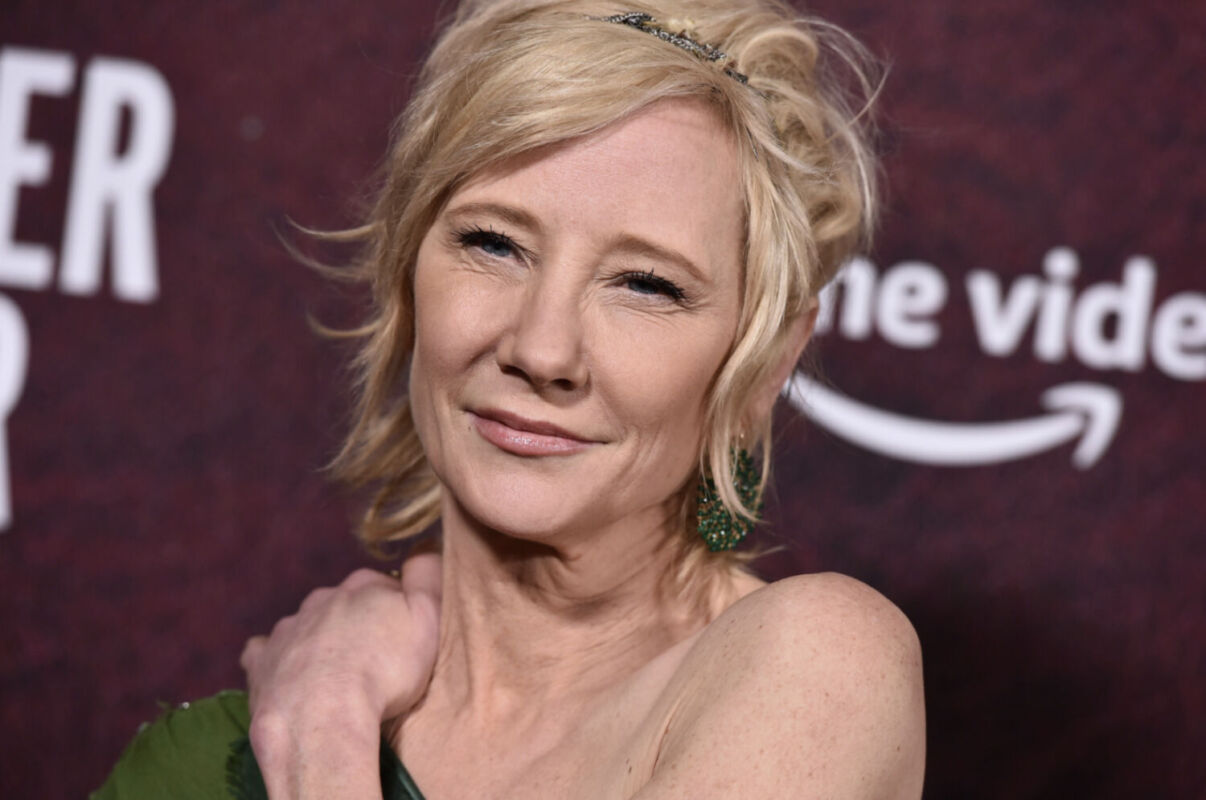 The final autopsy report is in, which puts a bit more into perspective what happened to Daytime Emmy winner, Anne Heche (ex-Vicky/Marley, Another World), when she crashed her car into a home back in August, which ultimately took her life.

It has been suggested for months that Heche was impaired while driving erratically on August 5th, which ultimately caused her to crash and suffer a life-ending brain injury.

However, the L.A. County medical examiner-coroner‘s office revealed that the final toxicology results (concluded from blood and urine tests taken when Heche went to the hospital) showed the presence of benzoylecgonine, an inactive metabolite of cocaine. That indicates past use, the examiner confirmed. Results also showed prior use of marijuana, but not at the time of injury. There was no alcohol detected in Heche’s system either.

There had been speculation that Anne was inebriated at the time of the accident which was further fueled by an image that appeared to show a liquor bottle in the front seat of her vehicle.  In addition, the Fentanyl detected in Heche’s system was administered in the hospital after her injuries were sustained.

The medical examiner had determined that Anne died of inhalation and thermal injuries. She was trapped in her Mini Cooper for around 30 minutes before she was rescued by first responders. The official report lists sternal fracture due to blunt trauma as another “significant condition.”

Heche was hospitalized immediately following the fiery car crash. She went into a coma and was declared brain dead the evening of August 11th.  However, her body was kept on life support until August 14th when her organ recipients had been found.  She was 53-years-old at the time of her death.

What do you think about the autopsy report on the death of Anne Heche and the ending of such a talented and respected actress? Comment below. 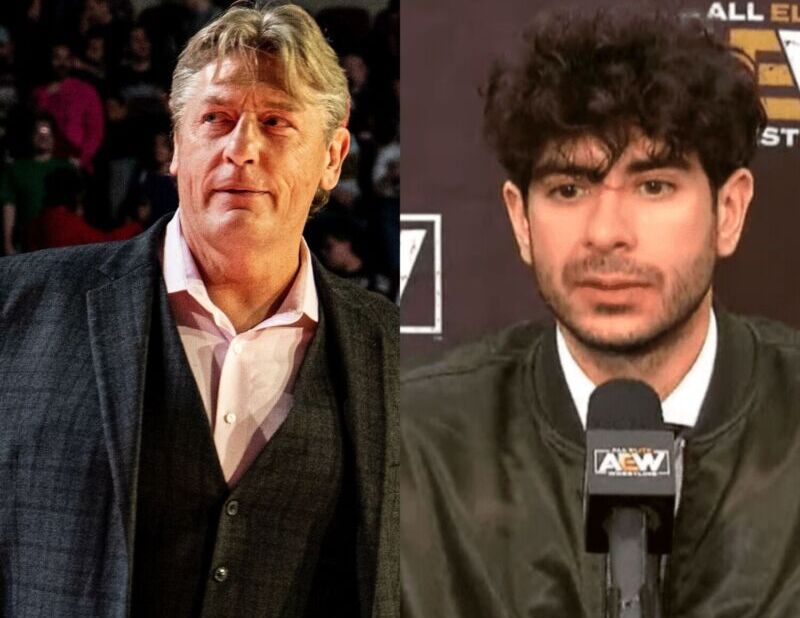 On Wednesday, ahead of tonight’s AEW Dynamite on TBS, and to promote Saturday’s Ring of Honor Final Battle pay-per-view, AEW President Tony Khan spoke with the media and answered questions on several topics.

Chief among them is the status of William Regal who reportedly is heading back to the WWE.  In story, Regal was taken out by MJF on last week’s AEW Dynamite, after Regal helped MJF become the AEW World Champion during the main event at the Full Gear pay-per-view in November.   During last week’s episode, Regal was carried out of the ring by stretcher after being clobbered in the head from behind with brass knuckles by the new champ in another swerve.

Today on the media call, Khan reportedly explained the Regal situation sharing that Regal approached AEW executive Megha Parekh and requested to be released form his contract so he could go back and work his “golden years” coaching his son, Charlie Dempsey, and to the WWE.

This all went down around the time Khan was with his mother in Toronto, who was undergoing a major operation when doctors found that she had a spot on her heart and if the spot was removed, that it the best chance of stopping the strokes she was having.  She has already had two strokes, previously.

During this time, Khan arranged a call with Regal and shared that Regal had good intentions for wanting to go back. He was very empathic to the situation, given what he was going through with his mother and his own family at the time.

Khan added that Regal is still with AEW through the holidays, but he wishes William all the best and that it was “hard to see him go”, and they’re going to make some on-screen sacrifices to help him do the right thing for his family.  In addition, Regal’s release was on the condition that he could not be on TV next year, meaning Regal could then only work behind the scenes at WWE, anyway.

Tonight on ‘Dynamite’ look for Khan to address the William Regal situation.

So, what do you think of William Regal obtaining his release from AEW to go coach his son and return behind the scenes to work with the WWE in 2023? Share your thoughts via the comment section below.