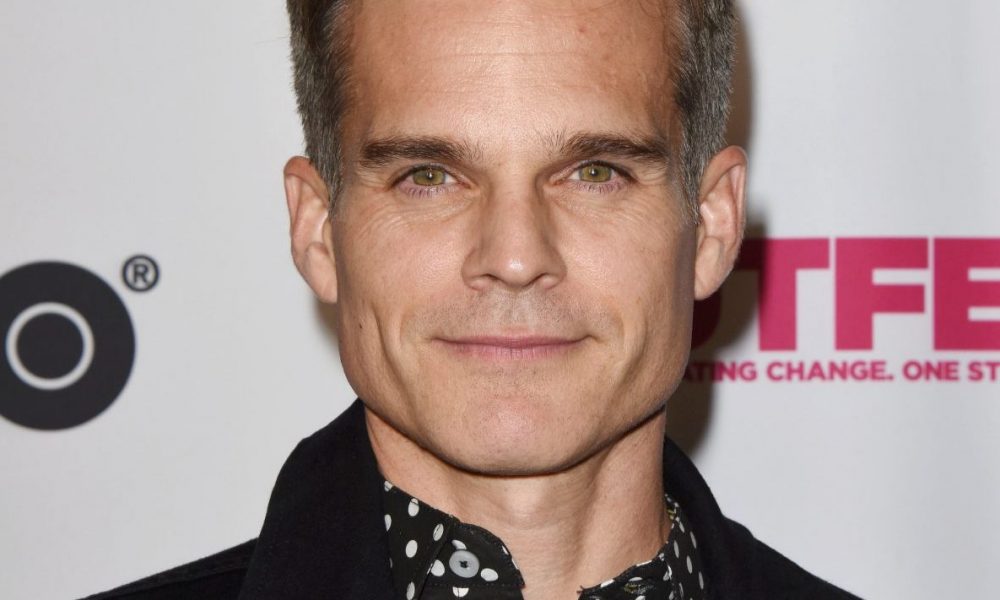 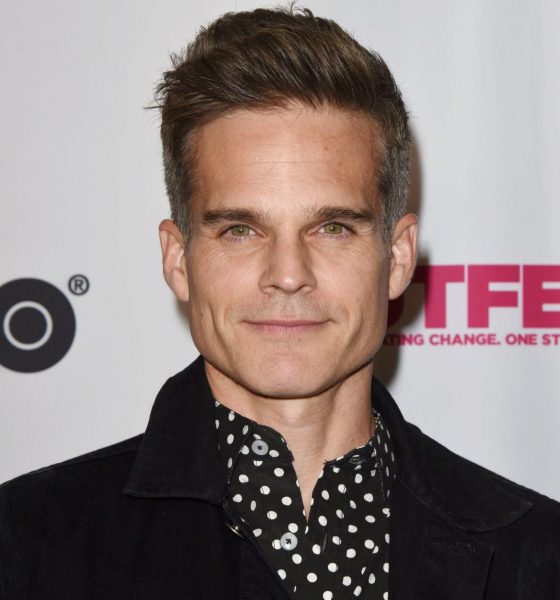 The Young and the Restless, and returning guest star on today’s episode of Days of our Lives, Greg Rikaart (Kevin,...