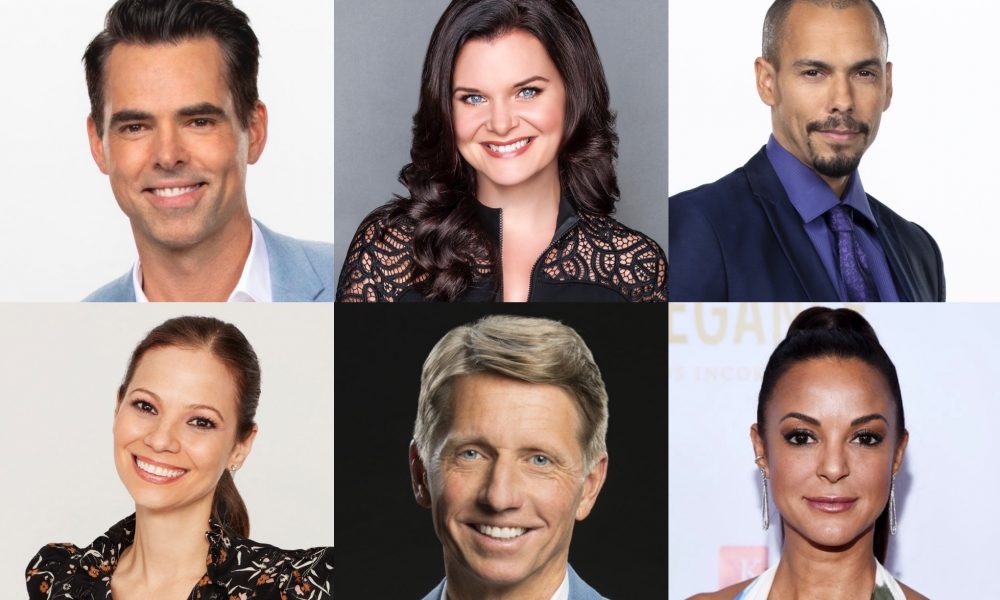 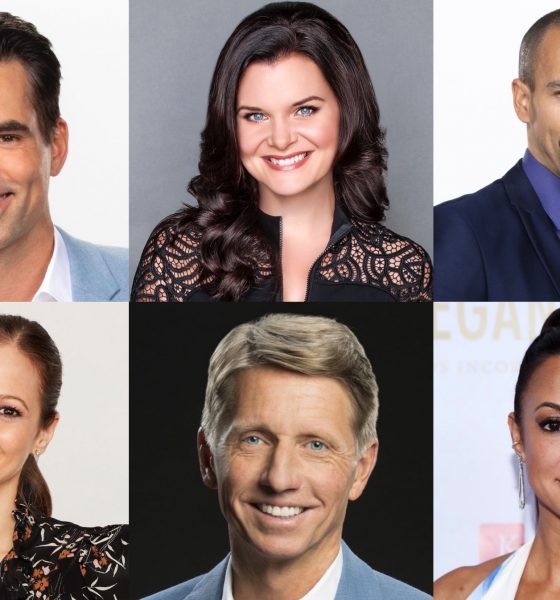 This year’s 47th annual Daytime Emmy Awards were back on television for the first time since 2011, and back on...

Y&R’s Eileen Davidson, Knots Landing’s Donna Mills, and General Hospital’s Laura Wright chat with Michael Fairman about their careers & working in soaps as three of the most premiere actresses of the genre. Leave A Comment
Advertisement