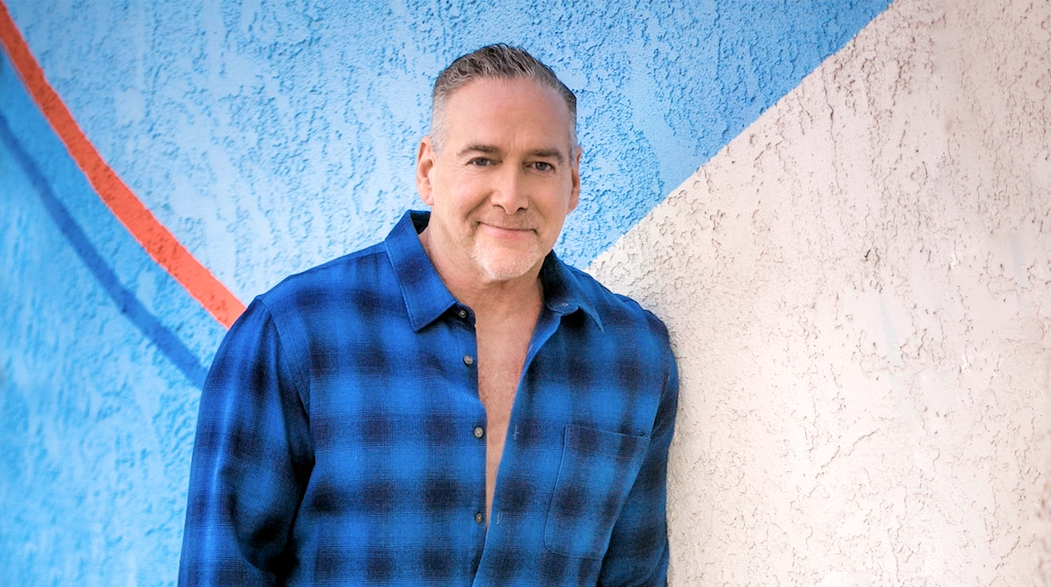 One of the leading experts and personalities in the field of daytime drama, Michael is expanding his coverage and success with the launch of his latest website platform Michael Fairman TV (www.michaelfaimantv.com). This new venture incorporates the deep coverage of daytime soaps, while adding in several primetime drama and reality competition series to his line-up.

In addition, he is the host of his own podcast/radio series Soap Nation Live with Michael Fairman with co-hosts from the world of daytime drama, special guests, and listener call-ins. Over the last two years, Michael has been the guest moderator at the GH Convention. Throughout his career, Michael has been a contributing feature correspondent for many mainstream outlets including: TV Guide Online, In-Touch Weekly, CBS Watch! Advocate.com, and several international television publications.

With over thirty-five years experience in the medium, Michael has been an innovator in the field developing new platforms. He was the executive producer of SoapCity.com for Sony Pictures Digital Entertainment, which was the first online platform of its kind spotlighting all the network soap operas.

As a television producer, Michael has been a part of over 15 Daytime Emmy Award ceremonies, and several Soap Opera Digest Awards, in addition to his work as an On-Air Promo writer/producer, and as lead story writer/producer for E! Entertainment Television, SOAPnet, ABC/Disney cable network programming, Dick Clark Productions, and many more.

Michael has a very special connection to the fans of daytime, and they to him, which has made him such a great ambassador for the genre.