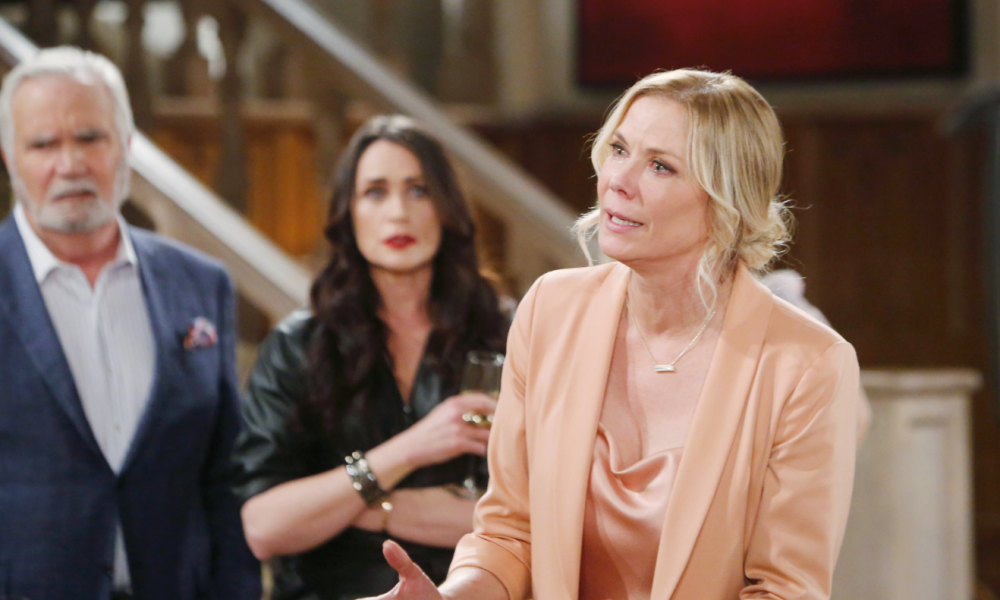 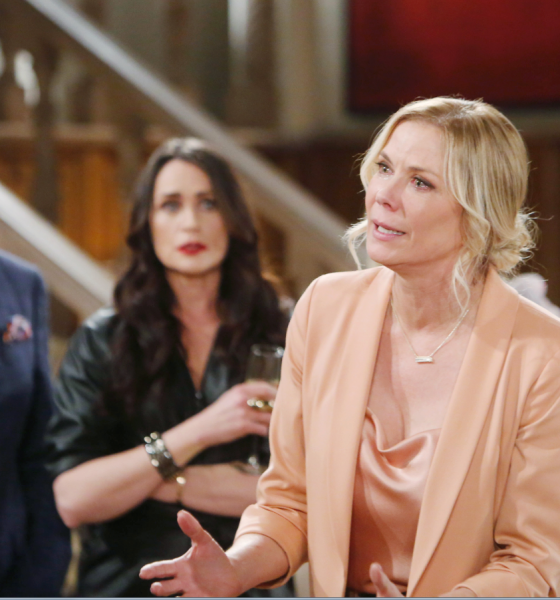 General Hospital – What To Watch For

Oh Brooke (Katherine Kelly Lang)! How were you going to explain away this one?  On Friday’s episode of The Bold...