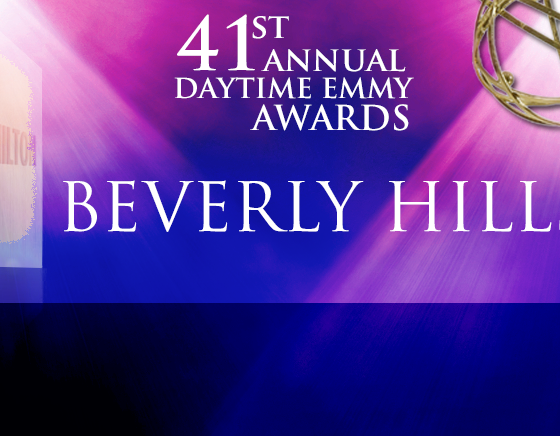 Sunday night, June 22nd, 2014 the stars of daytime stepped out for the 41st Annual Daytime Emmy Awards ceremonies from the Beverly Hilton Hotel in Beverly Hills, California which was live streamed on the Internet for the first time in the history of the awards presentation.

On-Air On-Soaps is your online destination for all of your Daytime Emmy post-coverage with our 2014 Daytime Emmy Hub! From the red carpet, where you will see video interviews with the nominees, presenters, and your favorite soap stars and personalities from daytime programming, to our backstage coverage where we went one-one-one with the night’s big winners, to our exclusive Emmy fashion review with our special fashion correspondent, Days of Our Lives, Lauren Koslow (Kate), and our annual Emmy wrap-up of all the events and big moments surrounding Emmy weekend 2014, and all of our special photo galleries, we have got you, our fans, covered! Keep checking back to the hub for updated content in the days ahead!

And make sure to follow On-Air On-Soaps Michael Fairman on Twitter @michaelfairman to see more candid photos from the night, as we celebrated with the stars from your favorite daytime soaps, and honored the accomplishments of our colleagues in the daytime community for the 41st time at daytime’s biggest night of the year! 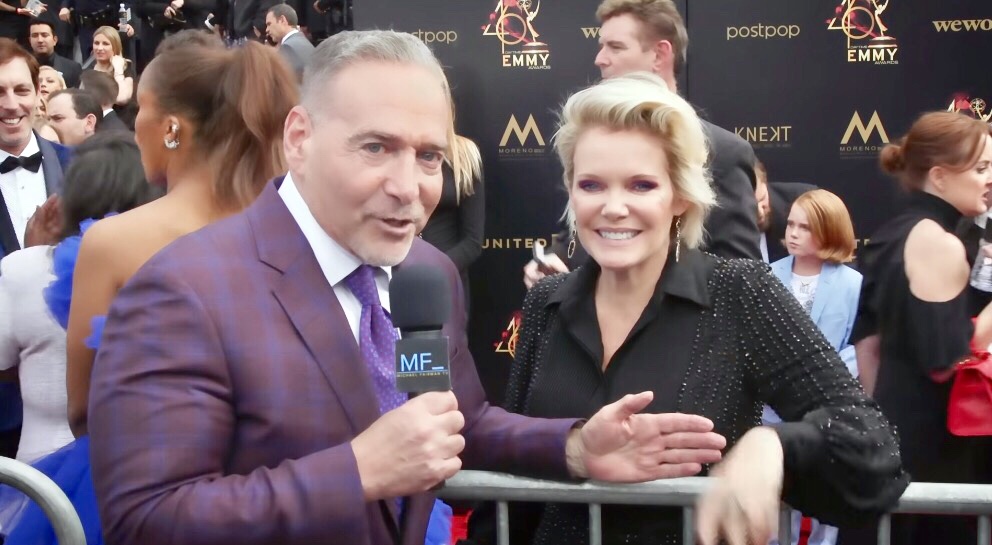 Last weekend on Sunday May 5th and Friday May 3rd, the stars of daytime took to the red carpet at the 46th annual Daytime Emmy Awards and Daytime Creative Arts Emmy Awards.

From the nominees, presenters, and cast members from Days of our Lives, General Hospital, The Bold and the Beautiful and The Young and the Restless plus favorites from Morning, Children’s and Talk Show programming, these ladies and gents were dressed to impress and on hand to celebrate the accomplishments of their peers and for a job well-done in the world of daytime programming.

Many of your favorites stopped to chat with the media, including Michael Fairman TV’s, host Michael Fairman, who has now posted all of his “46th Annual Daytime Red Carpet Emmy conversations” up on his You Tube Channel, The Michael Fairman Channel.

Make sure to “subscribe”, so you can get all the latest celebrity interviews, and more, if you have not done so before.

Here is the complete line-up of video interviews from the Daytime Emmy Red Carpet on The Michael Fairman Channel from last weekend.

You can click on their hyperlink below to take you directly to the video.

Then at the comment section below, you can let us know what was your favorite chatter on the red carpet! 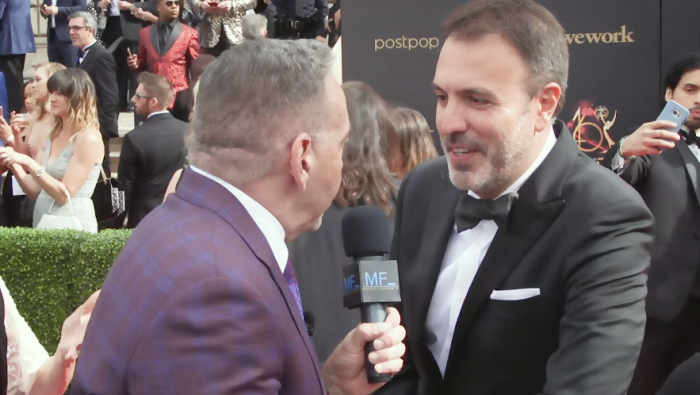 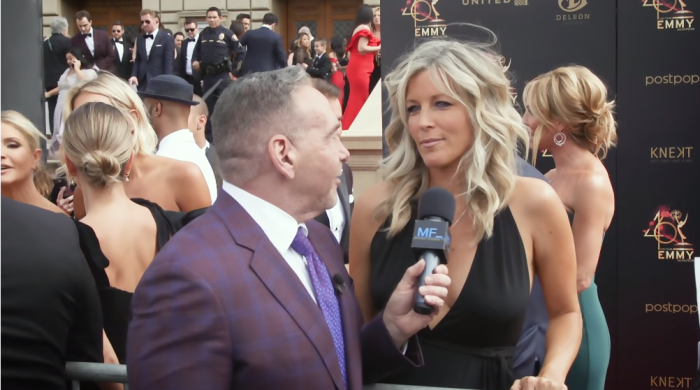 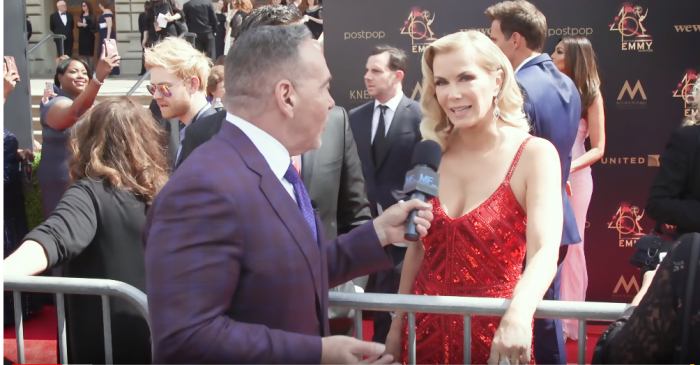 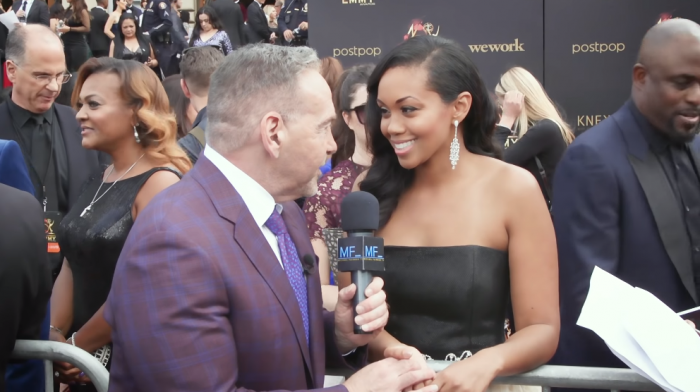 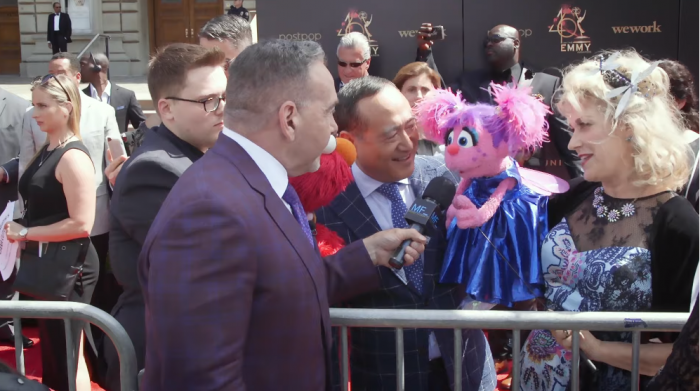 Check out a few of our red carpet interviews below. 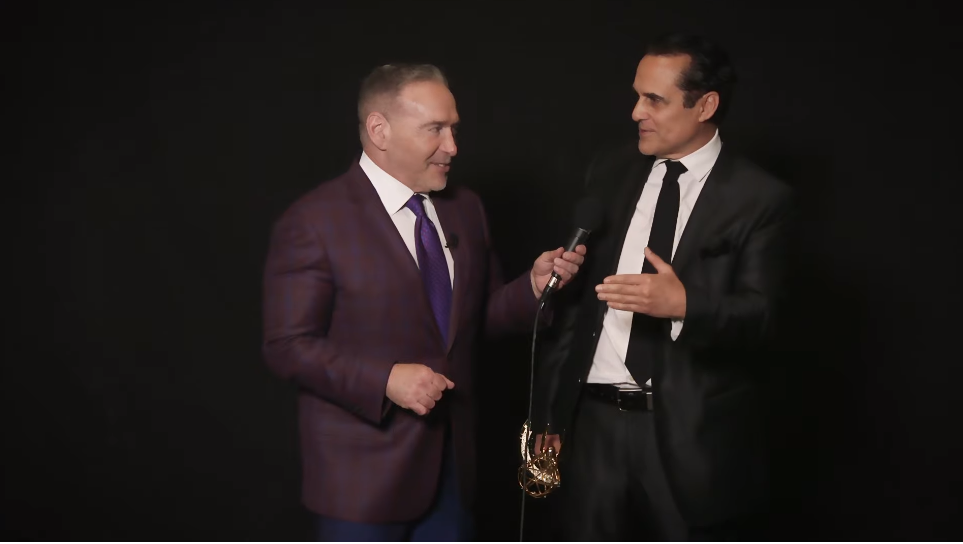 Now that the 46th annual Daytime Emmy Awards have come and gone, you can now see and hear what all of the night’s big winners had to say immediately following receiving Emmy gold as Michael Fairman TV chatted with many of the newly-crowned Emmy recipients.

You can check out all the exclusive backstage interviews from both Sunday night’s 46th annual Daytime Emmy Awards and Friday night’s Daytime Creative Arts Emmys via The Michael Fairman Channel on You Tube.  Make sure to “Subscribe” to view all the content.

From General Hospital’s acting wins for Maurice Benard, Max Gail, Patricia Bethune, Hayley Erin and Vernee Watson, to B&B’s Jacqueline MacInnes Wood, to Y&R’s big wins and interviews with former EP and head writer, Mal Young, to Kathie Lee Gifford’s win in her final season of ‘Today’ and more, check out what went down as we celebrated the daytime genre from those in front of the camera and behind the scenes.

For your easy guide to each interview (notated by talent/series/award received) check out our list below with a direct link to it for each night. 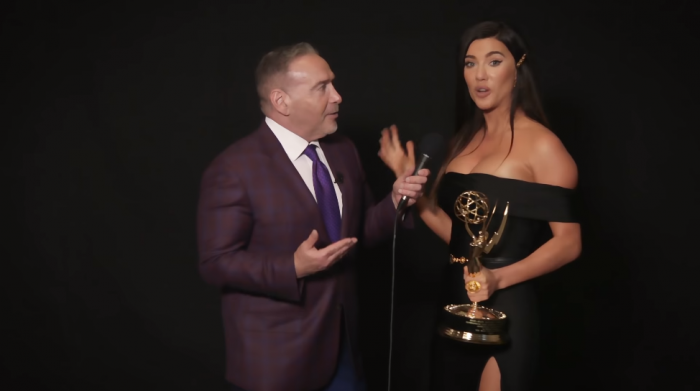 Jacqueline MacInnes Wood – The Bold and the Beautiful – Lead Actress 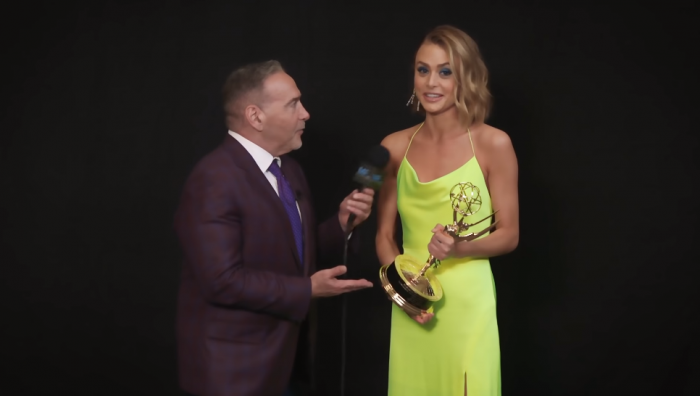 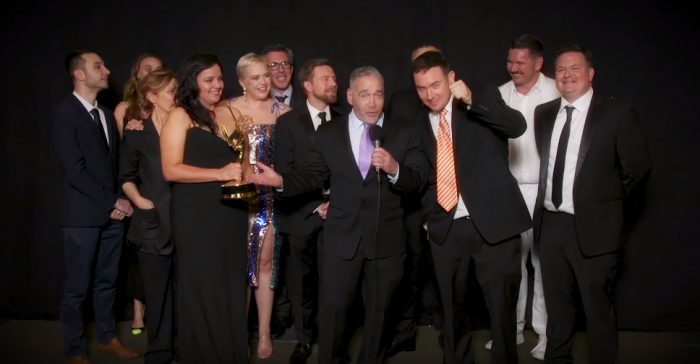 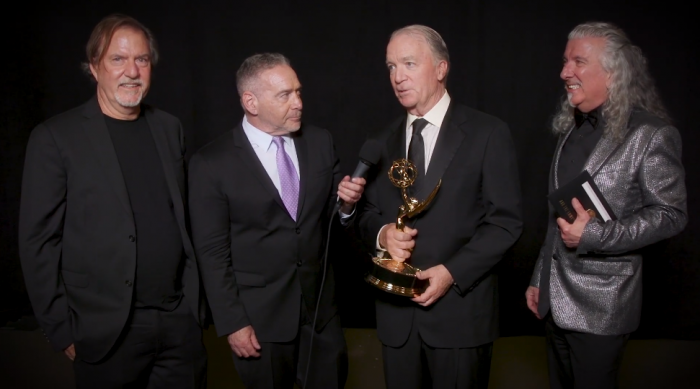 Casey Kaspryzk – The Bold and the Beautiful – Original Song

Now below, check out five of our interviews with the big winners of Emmy weekend.  Then let us know in the comment section, what was your favorite moment from all the interviews, and who you were most happy to see receiving Emmy gold for their hard work and performances? 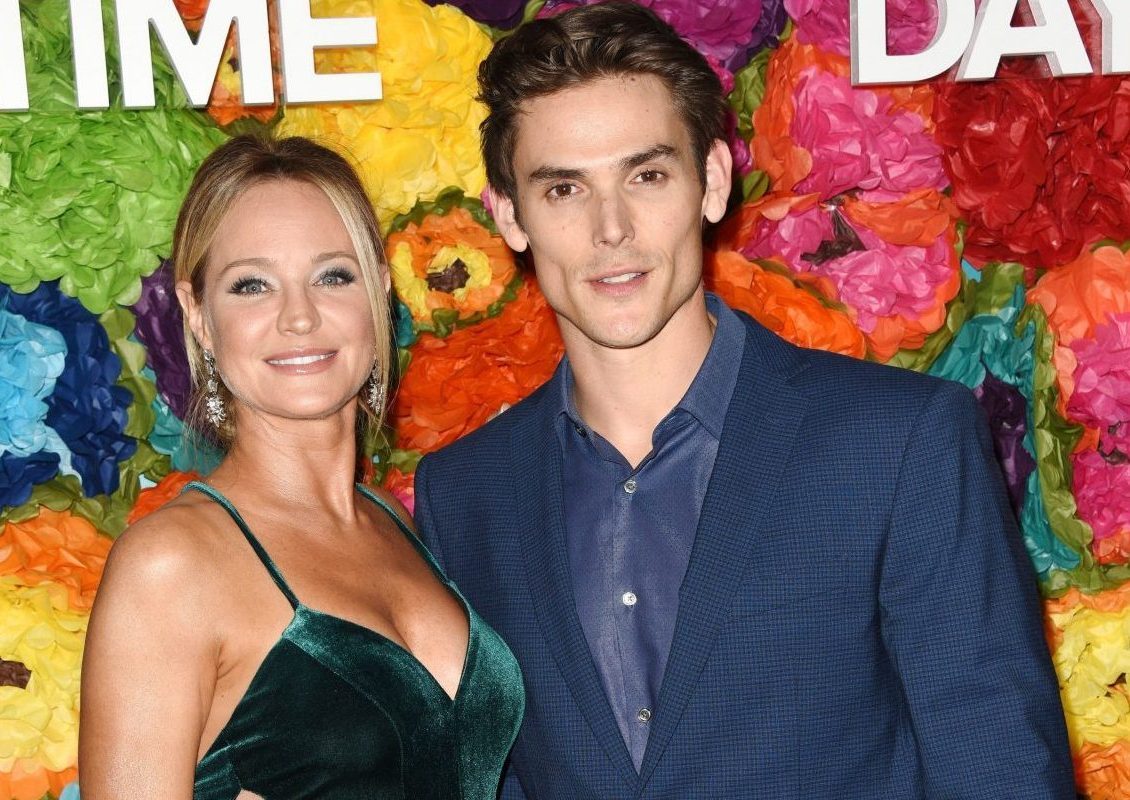 Doing it up as only CBS Daytime can do, partygoers posed for pics, share some food, drink, and some dance moves. This was also the first time that Y&R’s new Adam Newman, Mark Grossman was seen mingling with his co-stars.

Check out our gallery below of some of your favorites who celebrated a job well-done.  After all, Y&R took home the big three: Drama, Writing and Directing for a Drama Series during the Emmy ceremony.  Then, let us know what was your favorite pic … and what you hope happens for your favorite characters coming up on Y&R and B&B in the comment section below.