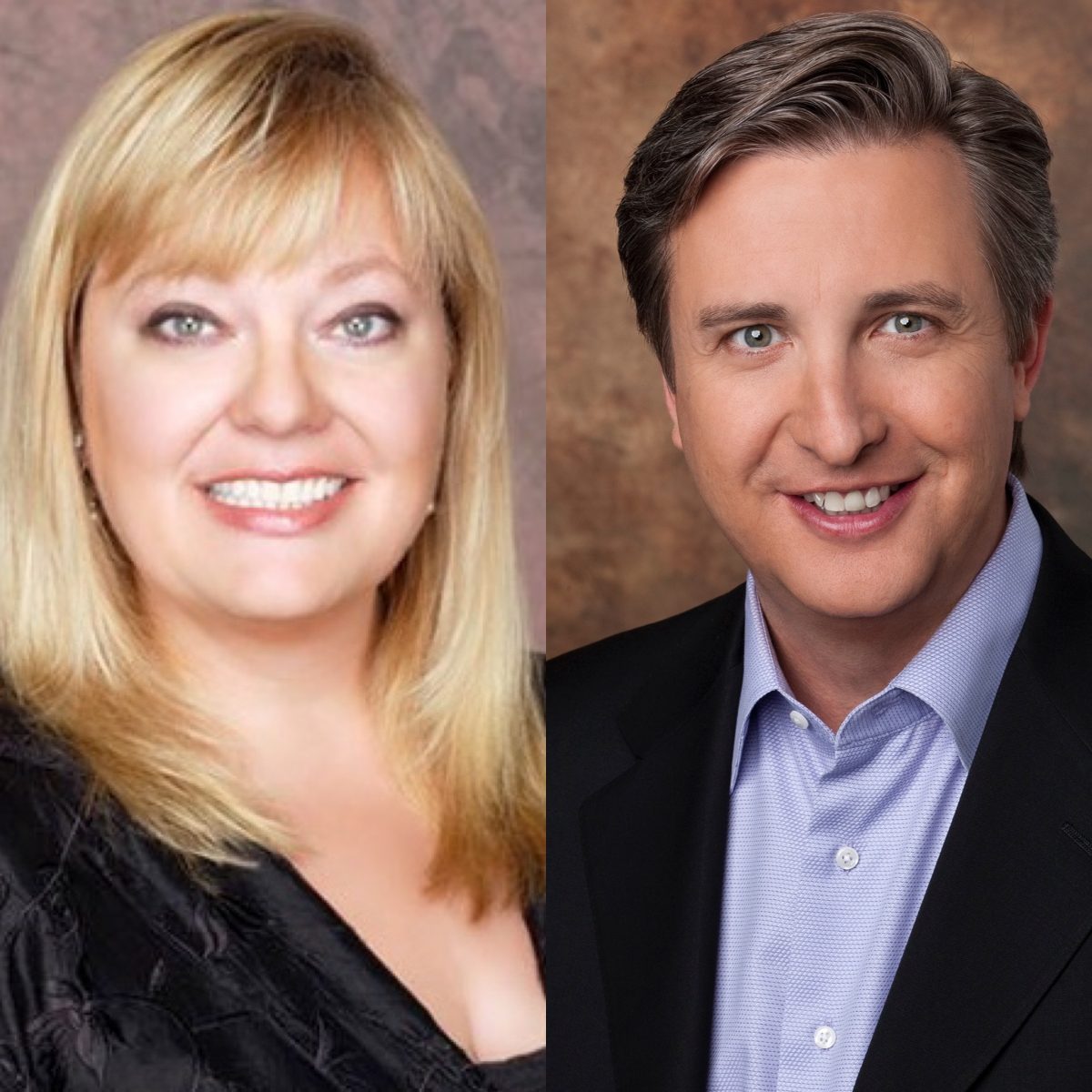 In a major reshuffling of the executive infrastructure at Disney/ABC, several lay-offs were handed-down including to longtime ABC executive Vicki Dummer who most recently was Head of Current Series Programming, ABC Entertainment,

In her position, Dummer oversaw the creative aspects from the network level for General Hospital.  Vicki had been with the company for over 24 years and was a noted longtime fan of the show in interviews she had given during her tenure. 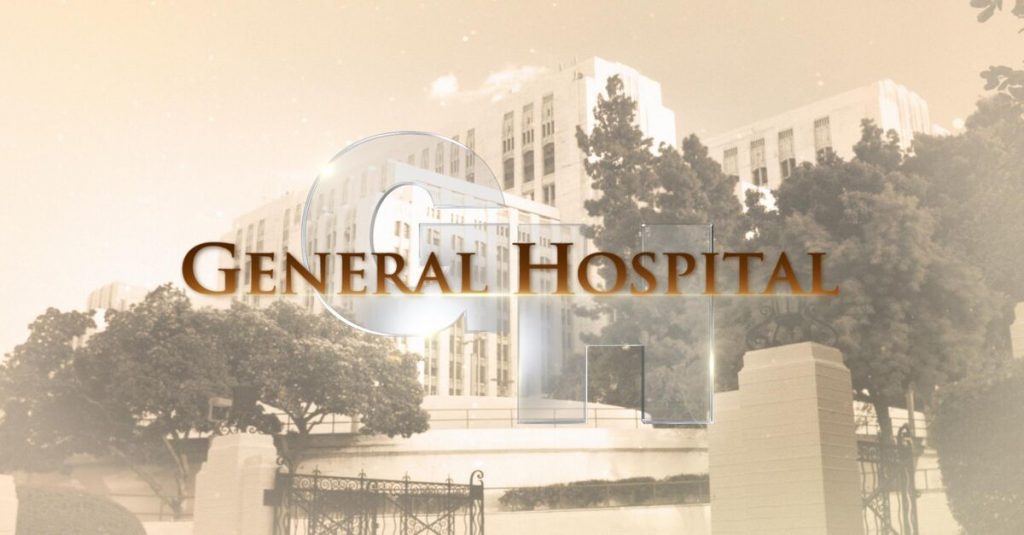 Back in September of 2018, William Burton was given the position of SVP and Head Of Daytime, Sports and Syndicated Development/Production for ABC Entertainment.  He had been in charge of the the business operations for General Hospital at a network level, while Dummer continued to handle the creative.  However today, Burton was also let-go.

The exits come as ABC and Hulu have consolidated original content under Craig Erwich, and 20th Television and Touchstone TV under Karey Burke.

The layoffs are believed to have effected 12 staff members mostly at the executive level.

Deadline broke the news and then updated their story later today.

Just who and what department in the new structuring will take over General Hospital remains to be seen.  We will keep you posted once any additional news or announcements are made.

So, what do you think of the exits of Vicki Dummer and William Burton? Comment below.

Yikes.
GH is the only show left that is worth watching. Learning from ones’ mistakes is not an American strong-suit, but I really, really, hope ABC took something from the AMC & OLTL cancellation fiasco.

Considering it still performs for ABC I don’t see them ending it. I just see ABC and Walt Disney Television continuing to cut funding for the soap in favour of their primetime series.

The shows that are on now (GMA3 being the latest) are more profitable and often get better ratings than AMC and OLTL did when they went off (Let’s Make A Deal, of all things, gets more viewers). It’s time for you and everyone else to admit it: cancelling those shows was the RIGHT decision. Like Cheetoh, some people simply can’t handle FACTS.

GMA3 is a mess. They can’t make up their mind whether they want to be a medical show, a generic celebrity gossip show, or an imitation of Pat Robertson’s 700 Club.

Sounds a lot like what Trump did. I bet those people are scared to death, worrying whose neck will be on the chopping block next.

As long as whoever the next person in charge is leaves General Hospital alone, that’s all I care about. Every time there is another change in the corporate hierarchy at Disney/ABC, I wonder is this gonna be the person that doesn’t “get” soaps or see the value in them, and decides to pull the plug on GH for another talk show or game show. The fact that the show still gets decent ratings by today’s standards, and that Frank Valentini has been a master at walking the tight rope in keeping the budget in line, while still managing to put… Read more »

Dan time for General Hospital, to be cancelled. The show has gone downhill. I will no longer watch the show. Bring back OLTL and cancel GH.

So the solution to GH “going downhill” is to cancel it, and instead, reward the OLTL idiots who MADE GH go downhill??