I think I want to catch this…always liked her as Maddie on ATWT.

I will try it also. Loved Alexandra on ATWT and THE LYING GAME and liked Ben Rappaport on THE GOOD WIFE as the “other” sexy Cary. Any show that’s not about demons, ghosts, conspiracy theories, or corpses is welcome these days.

As the World Turns’ Beloved Kathryn Hays Passes Away at 87 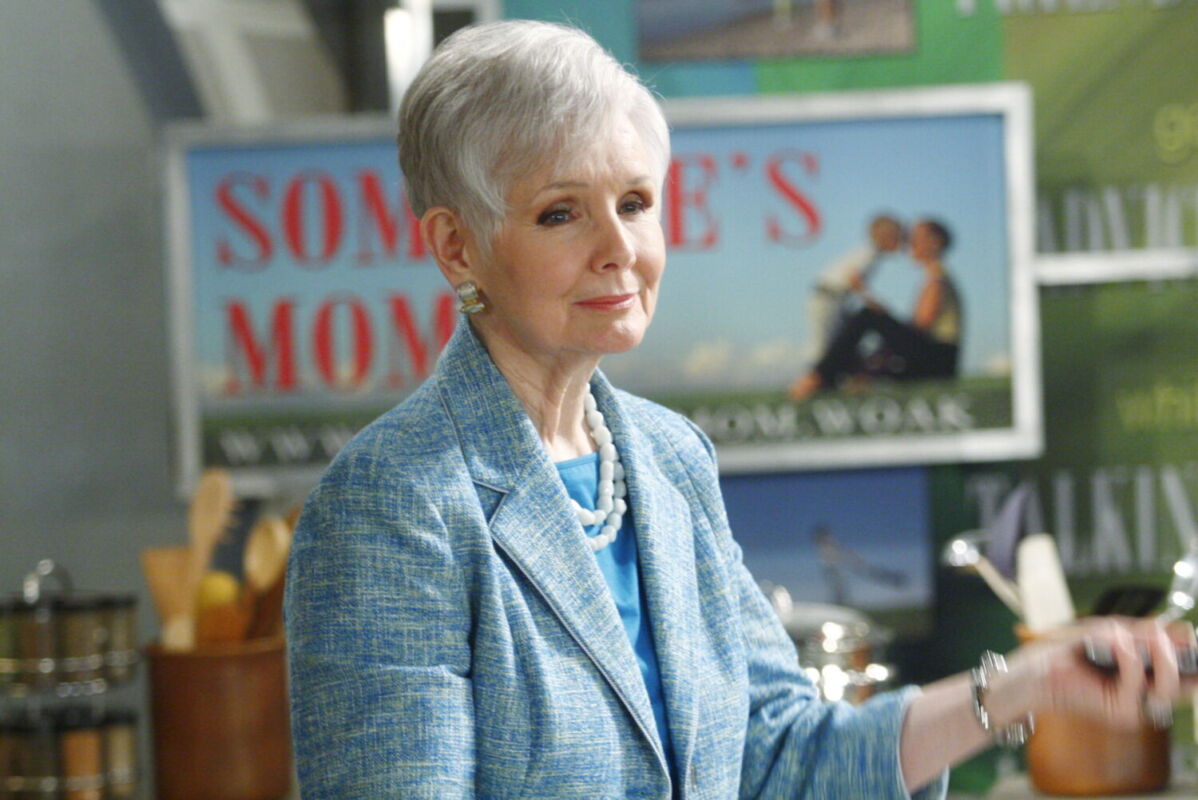 Heartbreaking news to report this Friday. Kathryn Hays, a mainstay of As the World Turns in the role of Kim Hughes has died.  The actress passed away on Monday March 25th at the age of 87 in Fairfield, Connecticut.

Hayes had played the role of Kim for 38 years on the CBS daytime drama series.  Throughout her enduring career, one of Kathryn’s other most notable roles was that of “Gem” in the original Star Trek.  She also appeared in many series and productions o the stage, screen, and TV. 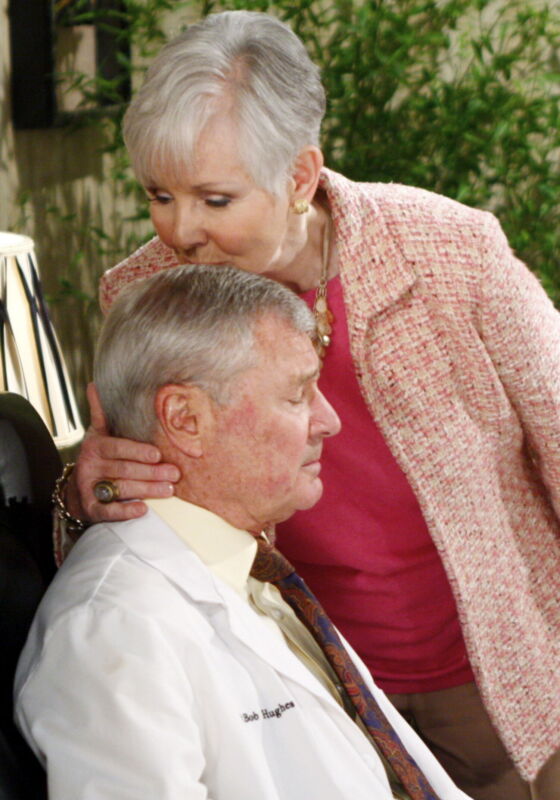 In a statement, Hays’ longtime ATWT screen-partner Don Hastings (Bob Hughes) expressed: “Our relationship as Bob & Kim, was as close as Kathryn & my relationship except we were not married. We were more like brothers and sisters and we were great friends. Our biggest squabble was that she always wanted to rehearse and I wanted to take a nap. This is a huge loss to all who knew her.” 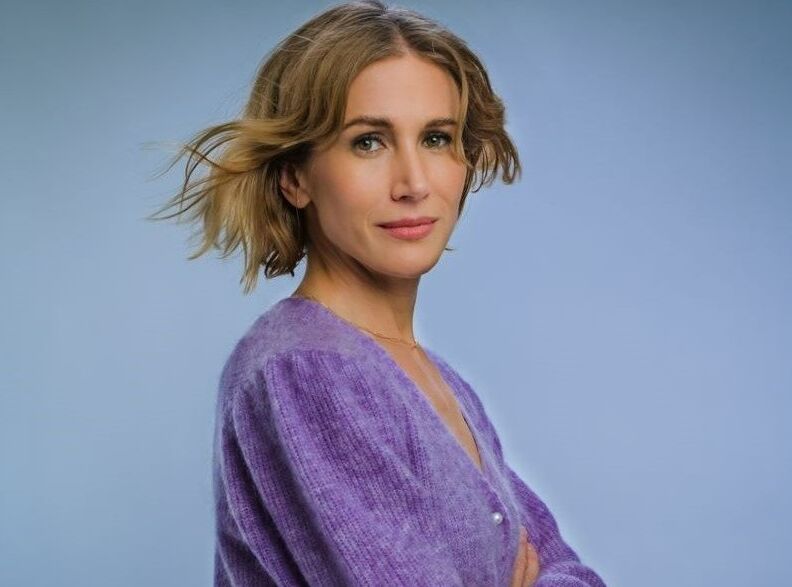 Paramount Network has given the green light to a fifth season of its smash hit, Yellowstone.

In casting news from Deadline, three-time Daytime Emmy winner, Jen Landon (Ex-Gwen, As the World Turns) has been upped to series regular for the upcoming season of the western drama set to shoot in May.  Kevin Costner stars.

The series follows the Dutton family, who controls the largest contiguous cattle ranch in the United States. Amid shifting alliances, unsolved murders, open wounds, and hard-earned respect, the ranch is in constant conflict with those it borders – an expanding town, an Indian reservation, and America’s first national park.

Landon has also been seen on Days of Our Lives, The Young and the Restless, FBI: Most Wanted, Animal Kingdom to name but a few.

On Yellowstone, Jen plays a ranch hand on the show named “Teeter”.

So, looking forward to seeing Jen more front and center in the upcoming season of Yellowstone? Comment below.