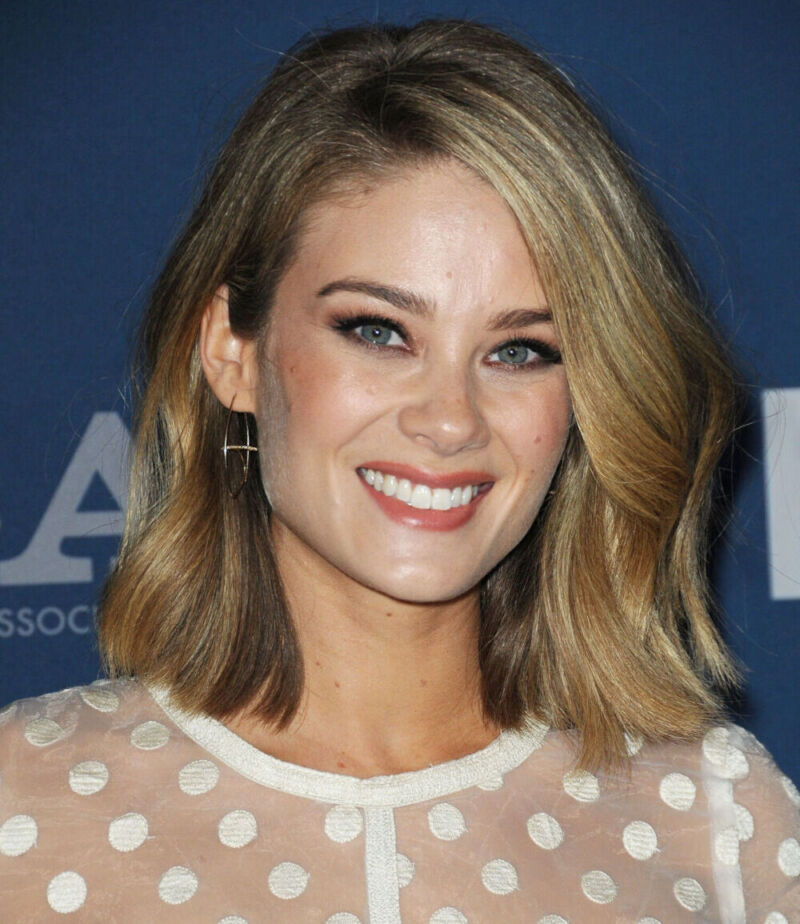 The former Hope Logan of The Bold and the Beautiful, Kim Matula (2010-2016), has landed her next major acting role. Since leaving the CBS daytime drama series, Matula had found much success in primetime including co-starring on the comedy, LA to Vegas.

According to Deadline, Kim will take on the role of Monica, a Midwestern transplant who tries to make the best of a bad situation when her mistakes in love come home to roost.  The role is said to be series regular if the show gets a full pick-up.

The log lines for the series shares that the story chronicles the epic love and lives of two complete strangers, Adam (played byBen Rappaport) and Eva (Chando), whose multiple run-ins begin to defy coincidence, leading both to believe in fate. The show breaks the mold by pairing a serialized, stand-up-and-cheer romantic comedy with the wildly diverse and often unexpected human stories of anyone who finds themselves six degrees from Adam and Eva.

Peter Gadiot has also been added to the cast in the role of Felix.

During her soap opera run, Kim received a Daytime Emmy nomination back in 2014 for Outstanding Younger Actress in a Drama Series for her work on B&B.

So, have you been following the trajectory of the primetime and film career of Kim Matula? Does Adam & Eva pique your interest to check out? Comment below.

Good luck to her. I really miss her as Hope on B&B. This new show sounds really good. I also loved Alexandra Chando from ATWT, a lovely girl.