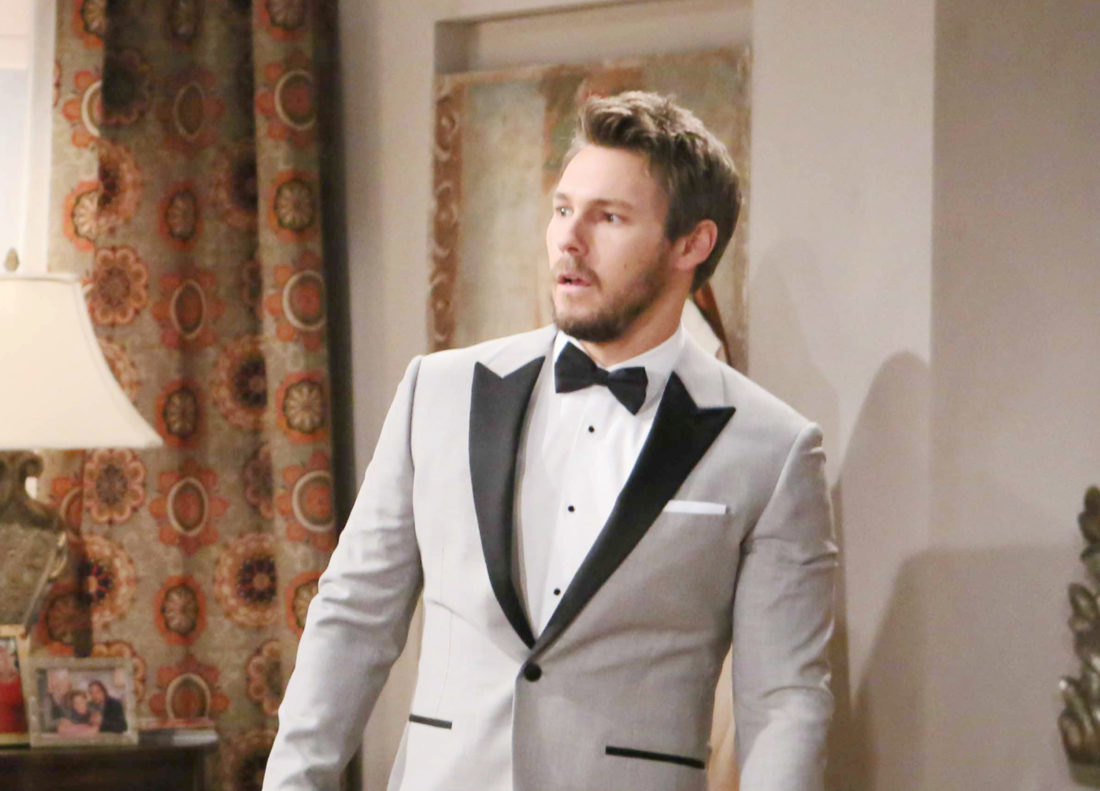 This week on The Bold and the Beautiful, now Katie (Heather Tom) seems to deceive Wyatt (Darin Brooks), and wants to keep him from telling Liam (Scott Clifton) about the fraudulent Steffy (Jacqueline MacInnes Wood) and Bill (Don Diamont) “affair”. What will happen?

Meanwhile, all the Logan sisters are in tow, as a big day is on the horizon for Hope (Annika Noelle). Will she finally be reunited with her one true love, Liam? Will Liam get stuck in another marriage, when he doesn’t know the truth about Steffy?

Make sure to check out these teasers below. Then weigh-in: Will Hope and Liam say “I do”? Comment below.

Katie feels an overwhelming sense of guilt for the advice she gave Wyatt regarding deception.

Steffy shares with Liam the name she has chosen for their unborn daughter.

Brooke and Ridge find themselves at an impasse as they both passionately defend their daughters.

The Logan sisters, Brooke, Katie and Donna assist Hope as she gets dressed on her wedding day.

Friends and family gather as Carter begins to officiate the wedding between Hope Logan and Liam Spencer.

So disappointed in Wyatt for not telling Liam, and how fast did Liam jump into this marriage with Hope. I’m also disgusted with Bill. I cannot stand Brooke so I think that it for Bold and Beautiful for me.
Yes Steffy made a mistake but she begged Liam for forgiveness and what about this baby.? I’m finished.

Wow, this show is bad.

In LA,you mean Hope and Steffy,can’t find men as gullible and immature as Bill’s boys. 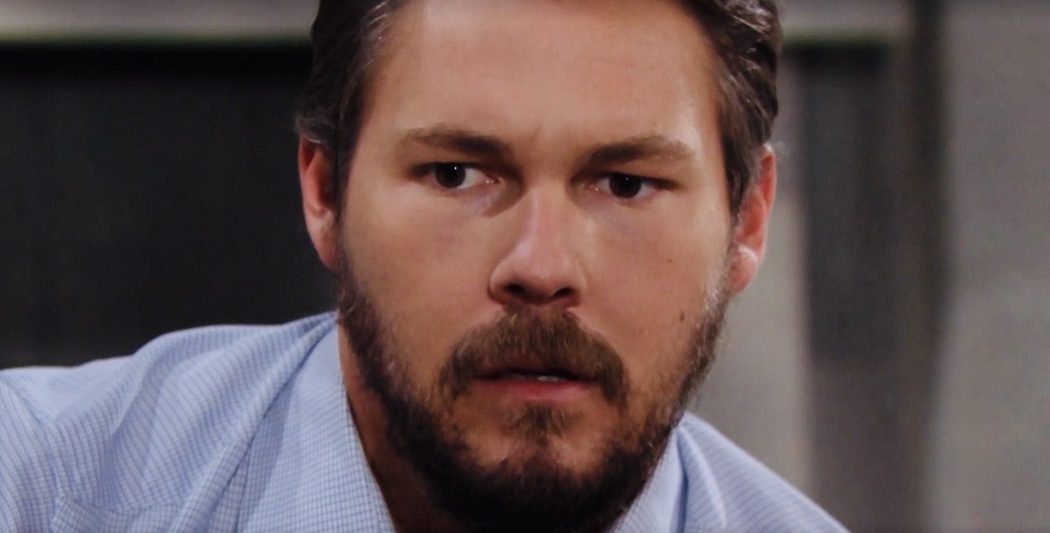 If you caught Friday’s cliffhanger of The Bold and the Beautiful you know that Liam (Scott Clifton) found Steffy (Jacqueline MacInnes Wood) out cold on her couch as her growing addiction to painkillers has taken hold of her.

That sets the stage for some major drama and potential reckoning for Steffy this week on the CBS Daytime drama series. 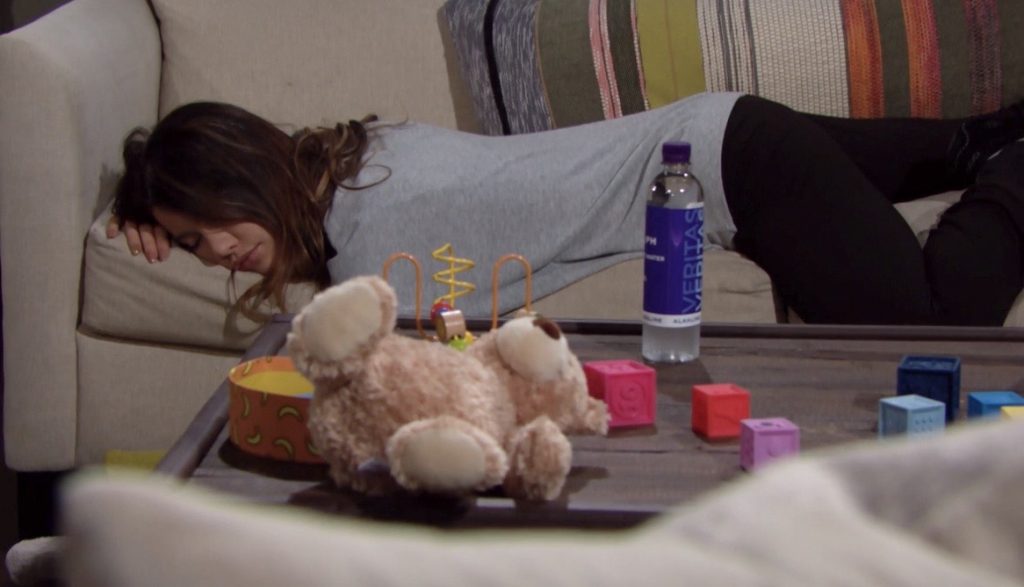 In a preview of what to expect, Scott Clifton shared with Soap Opera Digest on their latest issue on newsstands now:  “This is where it all combusts.”

Liam had gone to Steffy’s talk to her about her growing relationship with Finn (Tanner Novlan) and to express his concerns, but he walks into a dire situation for Steffy and their daughter.

Clifton goes on to say on Liam’s state of mind: “He goes into a full panic to th point where he’s slapping her face to get her to snap out of it.”

When Steffy comes to, Scott shares: “She’s disoriented and reactive and defensive. She’s clearly loaded and Liam just asks her, ‘Are you still on pills?”

How does Steffy answer? What comes next? It all could be game-changer for not only Steffy’s relationship with Liam, but Liam’s with Hope (Annika Noelle) as well.

So, what have you thought of Steffy’s addiction to painkillers storyline arc thus far?  Should Liam mind his own business where Dr. Finnegan is concerned?  Share your thoughts via the comment section below. 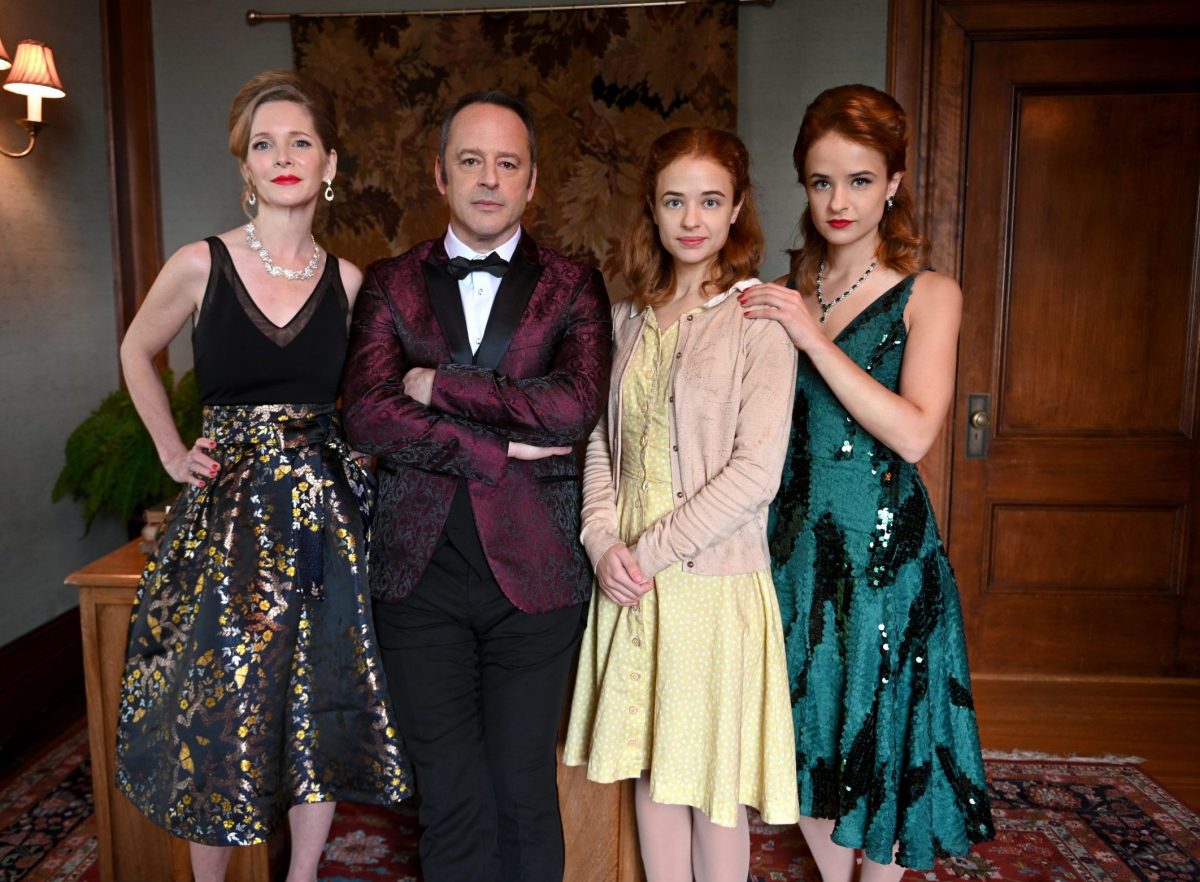