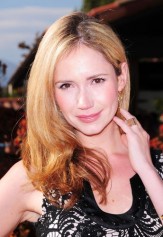 The Bold and the Beautiful’s, Bridget, Ashley Jones, is featured and profiled in the premiere episode of Fashion Diva, one of the online featured programs on The Look TV.

The new web platform from E! co-founder Alan Mruvka has quite the high fashion appeal featuring celebrities, glamour, lifestyle,  but with a reasonable and relatable appeal to the consumer.  B&B’s Jones, details how throwing together something simple with something more pricey as an investment in your wardrobe is a good idea, plus she talks about Gwen Stefani fashion sense, and her love of designer Pamella Rowland

To see Jones’ on The Look TV’s Fashion Diva, go to www.thelooktv.com.

It’s odd that they chose Ashley Jones. She does not exactly dress well and her roots are showing in this picture! To top it off, she can only portray Bridget when she’s bitchy, w/c Bridget is usually not. And forget abt any kind of southern accent, since she was awful on True Blood.

Kate Grahn, Nancy’s daughter took to social media within the last few hours since we posted this story to share a video on how thankful she and her mom are to GH fans and Nancy’s time on the show which afforded her the ability to have and raise Kate.  Check that out below.

Congratulate Nancy and tell us your favorite Alexis Davis moments via the comment section. 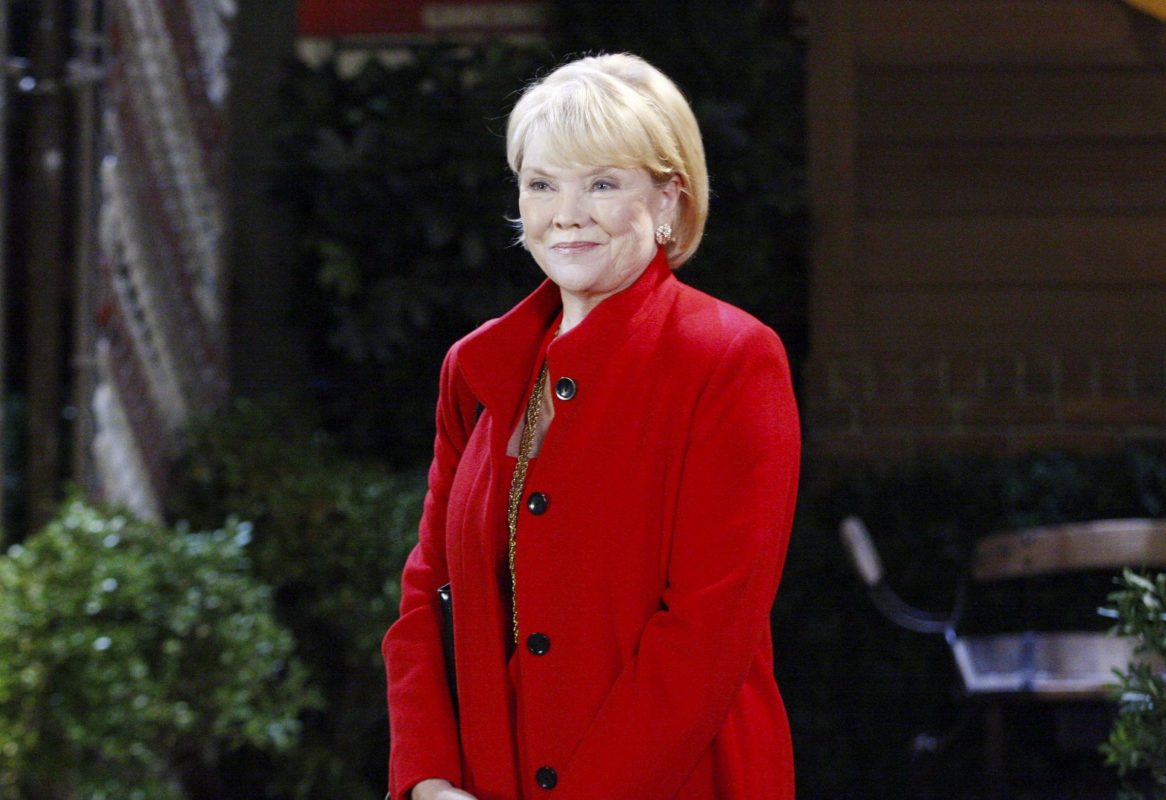 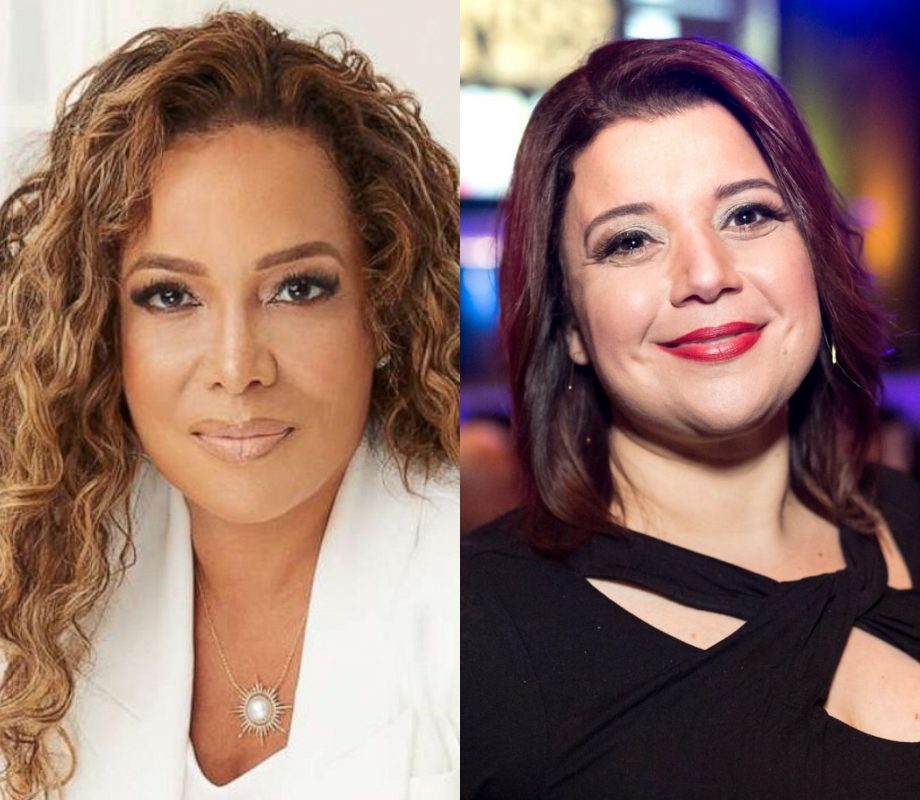