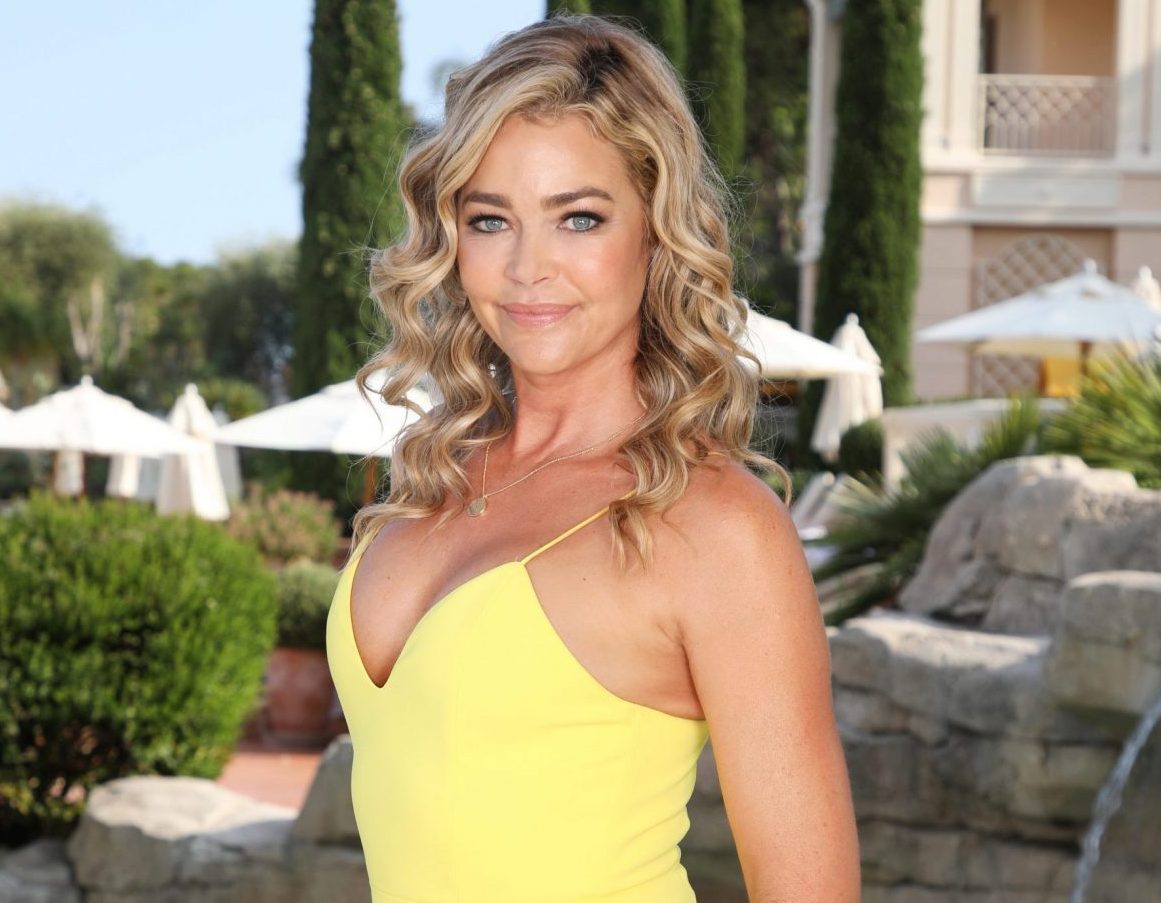 As many had predicted, Denise Richards will not be returning for Bravo’s The Real Housewives of Beverly Hills series for its next season.

A lot of the drama for the tenth season, which had garnered high ratings, featured Richards at the epicenter of the reality series where she was clearly unhappy.

There were numerous moments in the season for her including: Brandi Glanville saying she had a one-night stand with Richards who is married .

In addition to what Glanville claimed, the cast had gone against Richards accusing her of controlling her image after being a tad to free-wheeling about her sex life with her husband last year.

Still in another moment, after Richards was confronted with Glanville’s accusations again during a trip to Rome with the cast, Richards walked out of a restaurant on the final night of shooting, but was then shown being talked by a producer into going back in so they could achieve some kind of closure, which never happened.

Then, in the season finale, Richards had a showdown with cast member and former DAYS star, Lisa Rinna (Ex-Billie) that was also fraught for her.

Denise is currently in front burner storyline on CBS’ The Bold and the Beautiful as Shauna Fulton, where it seems the daytime soap is a much safer place for her to be then ‘Housewives’.

So, glad to hear Denise is leaving the reality-series franchise? Comment below.

Messy women. All for the sake of a dollar. I watched while Eileen Davidson was on, and promptly took that show off my must see list after her exit. So NOT the drama. End of.

Lisa Rinna is a trouble maker, real fake and a horrible friend, don’t trust Lisa Rina because if your friends with her she will betray you. Denise Richards was bullied this whole season.

I agree, Lisa Rinna, has become a real asshole..

I used to like Lisa Rinna years ago on Melrose Place. I wonder what has happened to turn her into such a sour and miserable woman?

I’ve watched your work on B&B. you deliver your lines AND are not left in the shadow of ANY ONE. KUDOS you are a good match with Rena Sofer. girlfriend ! let’s keep these high brow Forrester IN CHECK lets be real and up front… Ridge and Brooke are so old and stale… they call it in. Heather Tom , truly thinks she’s the best in ALL of DAYTIME… with ONE emmy win away her crowing achievement. sigh she’s classless enough to go their I propped you well over a year ago… when you landed these two shows. i’m happy… Read more »

Congrats to her. This season proved to me correctly about Kyle, Kim, Teddy, and Lisa. Teddy was more than willing to believe Brandi and that episode I thought it was a setup. Now I hear that they want Kris Jenner to come on the show also. Very mean Andy Cohn, Denise deserves better treatment. Thank the heavens Eileen Davidson left the show in one piece thanks to Brandi’s smear job. I am over the show, this COVID 19 has taught me life is too short to waste my time on this show anymore.

@Nik completely agree. If you read social media posts – everyone thinks it was completely set up to smear Denise. It was so obviously set up by Brandi and team.
In previous seasons, Brandi said Mo was gay, Kim did meth in the bathroom, she slept with a young boy in holland. Kyle called her a liar.

NOW, Kyle says Brandi tells the truth. They needed a storyline. and it was so obviously fake.
All of the social media agree. All the Bravo folks believe Brandi – of course! Hysterical!!!LOL

I would rather see her exit The Forresters of Beverly Hills!