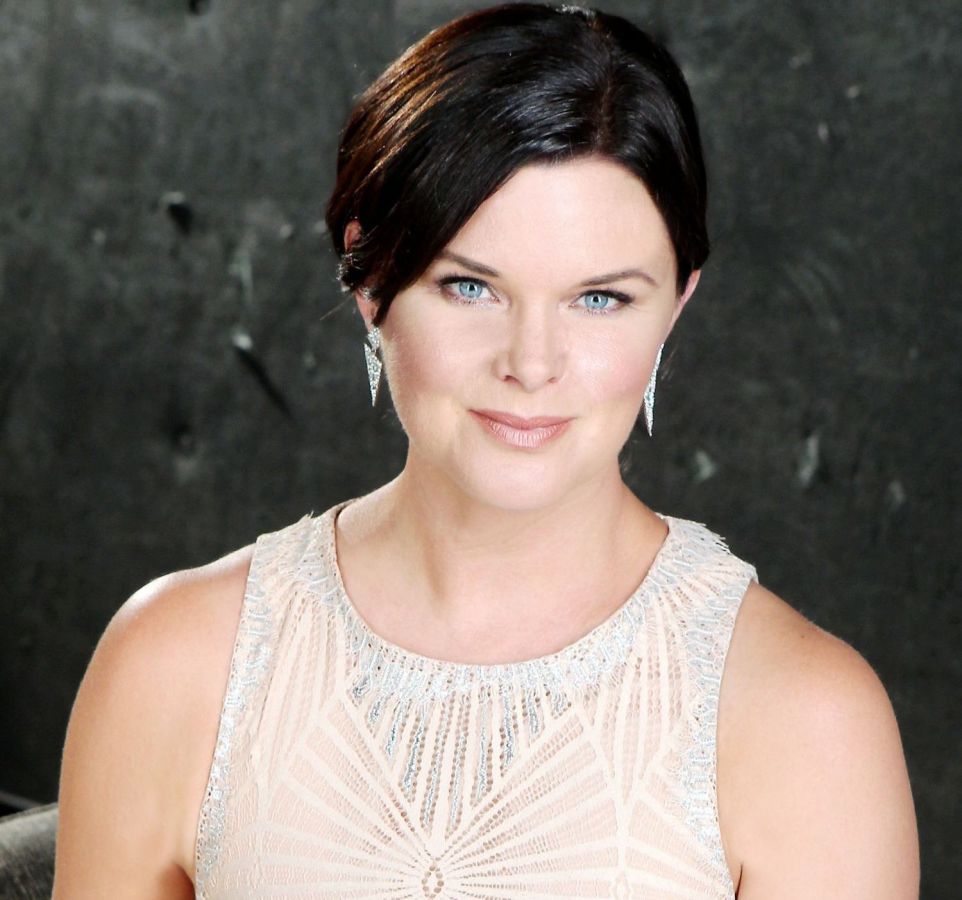 Congratulations are in order to five-time Daytime Emmy winner, Heather Tom (Katie) of The Bold and the Beautiful.  The actress, and also director, has been named to participate in a prestigious initiative through CBS that will enable her to have her more exposure to others behind the camera and more.   Heather was one out of only four directors chosen.

The platform is for experienced directors to gain access to showrunners, executives, managers and agents and, more importantly, the opportunity to shadow CBS Television Network and CBS Television Studio shows throughout the year.  In addition, the program helps directors develop strategic objectives aimed at cultivating meaningful relationships with industry professionals that are essential to getting hired.

This initiative is all about access to decision makers who can ultimately provide opportunities to advance our participants’ careers. Another rewarding aspect about this community we are building is that many of our participants will gain experience by shadowing directing alumni of previous Director Initiative programs, who are eager to share their insights, shares Tiffany Smith-Anoa’i, Executive Vice President, Entertainment Diversity, Inclusion and Communications, CBS Entertainment.

Heather is presently developing multiple projects for film and television, ranging from traditional episodic and a digital series titled Blink, for which she recently shot a pilot, to the feature film script The Last Knight in Camelot, and more.  She has also directed episodes of The Bold and the Beautiful.

Share your best wishes to Heather below in the comment section below, as she embarks further on her directing career, which in no way means she is exiting her role as Katie on B&B.  She will do both!

Wayne Brady Joins The Cast Of The Bold and the Beautiful

Congrats Heather, I am so happy for you and you deserve this…IMO you are one of the best actresses ever…So glad you aren’t leaving B&B and I missed you on Y&R…