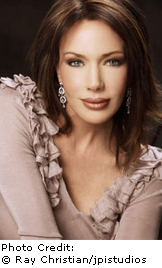 According to the Courthouse News Service in Las Vegas, B&B’s Hunter Tylo has filed a lawsuit against a social worker she blames for her son, Mickey’s tragic drowning death from 2007.  This stems from Shanna Downing of Horizon Family Therapy & Wellness advising her son to stop taking his seizure medication, in which caused the young man to have a seizure and drown in the family pool.

Downing allegedly told the Tylo family that their son’s seizures were “due to the stress he was experiencing due to his parents break-up,” and “once the stress was eliminated… his seizures would disappear,” according to the lawsuit filed in Clark County Court.   “That the care, advice and treatment rendered … caused (Michael’s) seizures to continue and lead to his untimely death,” the lawsuit states. Read the complete news item here. 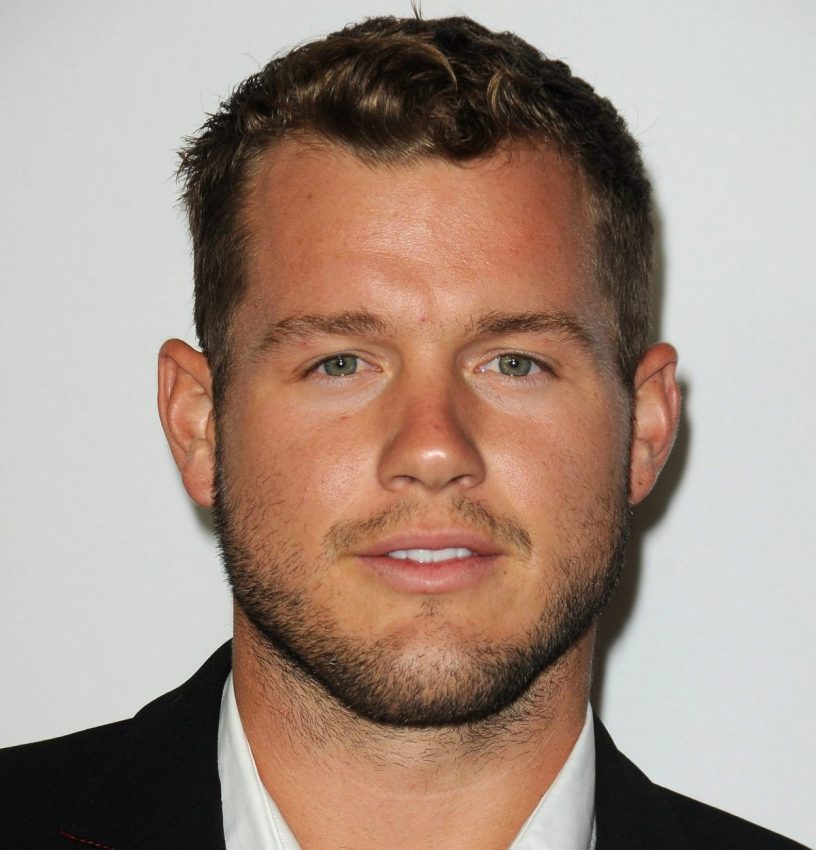 The former lead of ‘The Bachelor’, Underwood’s announcement was met with some harsh criticism since he was already prepping a reality show about it for Netflix.

However, in a new feature with Variety, Colton shares what finally led him to reveal his truth: “I, at one point, during my rock bottom and spiral, was getting blackmailed. Nobody knows I was blackmailed.”

In his conversation, Underwood shared that while in LA he visited a spa known for a gay clientele.  Shortly thereafter, he received an anonymous email from someone claiming to have taken nude photos of him at the venue. Underwood never saw the alleged photos and explains he was at the spa “just to look,” saying he “should have never been there.”

The unidentified blackmailer threatened to “out” him in the press, and in a panic, Underwood forwarded the email to his publicist, which forced him to finally have an honest conversation about his sexual orientation, and a reckoning, of sorts.

Adding to all of this, Underwood’s relationship with his ex Cassie Randolph has also been under fire, where in court documents she filed a restraining order, alleging that he stalked her and placed a tracking device on her car. 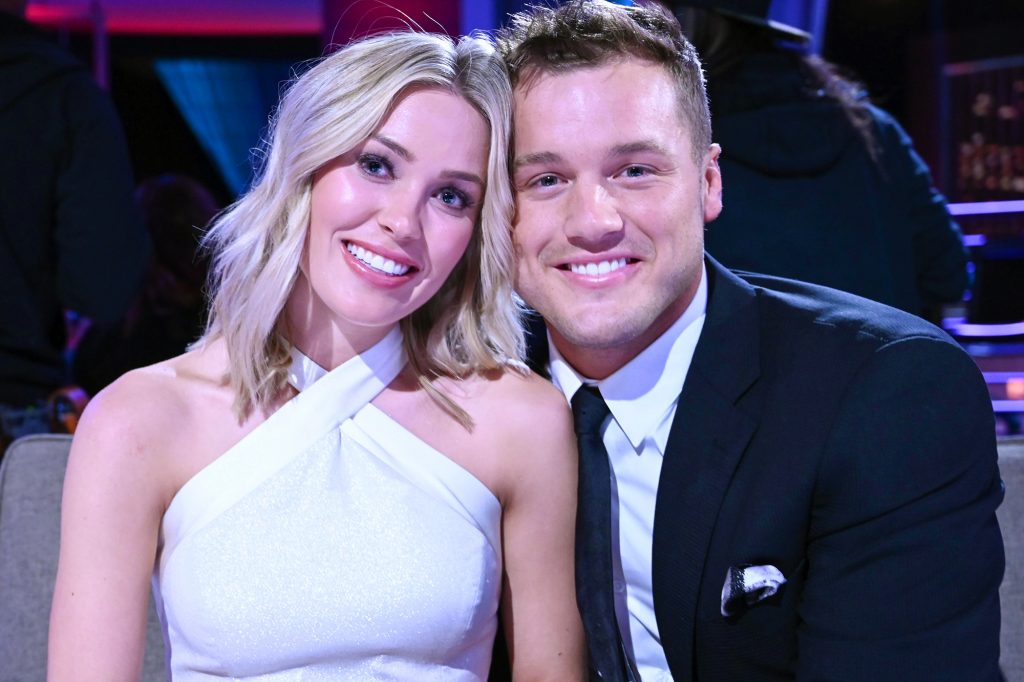 Due to a joint agreement with Randolph, Underwood is limited in what he can say to the press. But in the interview with Variety, he shared he wants to clear the air, because he’s seen the word “abuse” attached to previous reports on their relationship situation.  Colton expressed, “I did not physically touch or physically abuse Cassie in any way, shape or form.”

Randolph broke up with Underwood he shares, and that he was in “such a dark place” because he knew that this would be his last straight relationship and the reality hit him hard.  Underwood clarified: “If there was anything I could do to take more ownership, I would. But also, out of respect to her, I don’t want to get into the details. I want this interview to be the last time I address her, because it’s not fair for her to have her name in articles every time I talk. I’m sorry, and I want her to know that I hope she has the best, most beautiful life.”

As far as if Colton feels ABC should discuss having a gay season of The Bachelor, or if he would come back to appear as its lead, he would only say: “I think they should discuss it.  It should be a conversation. I don’t like speaking in definitives, but I’m not in a position to be in a show like that. I’m at a crossroads in my life right now.”

Watch a portion of the interview below with Colton and Variety below.  Then share your thoughts on how Underwood decided to come out via the comment section and his plans for the near-future. 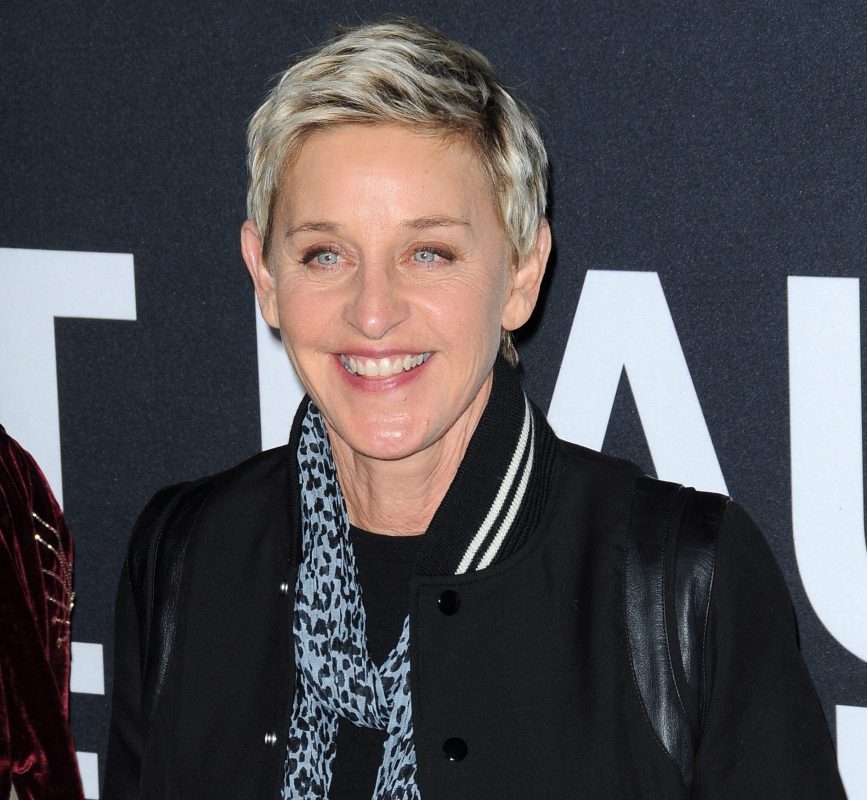 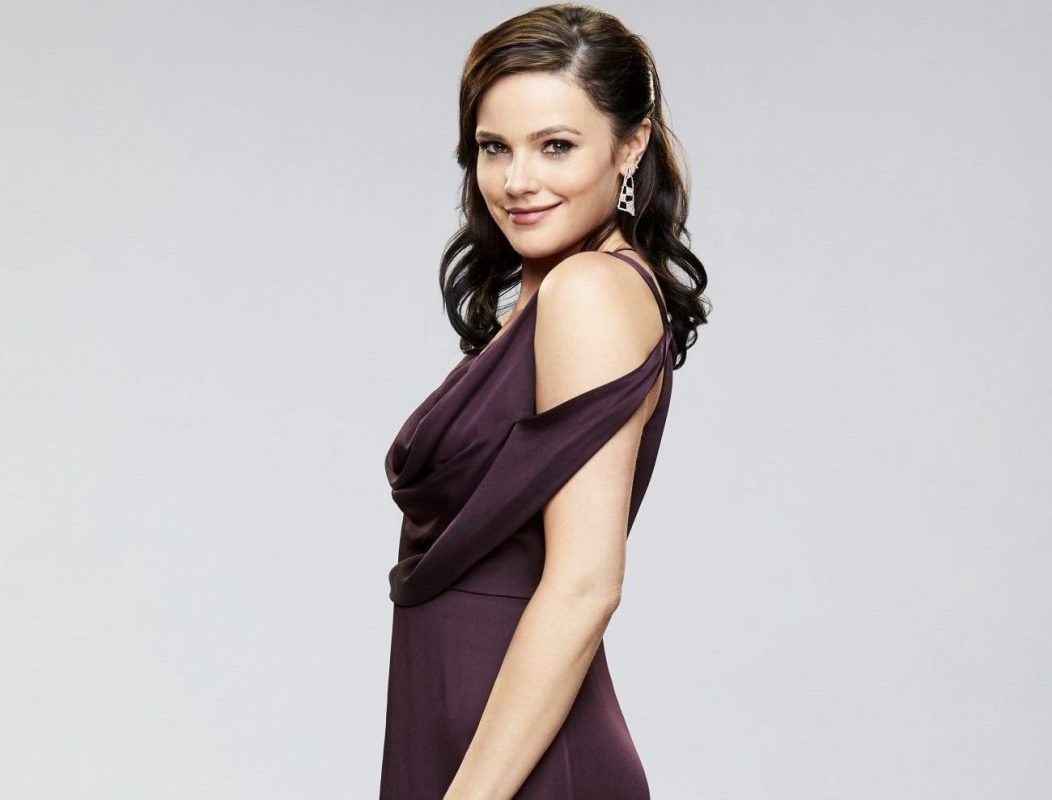 On tomorrow night’s May 12th episode of the hit ABC comedy series, The Goldbergs, be on the lookout for a very familiar face from Genoa City.

That’s because The Young and the Restless Cait Fairbanks (Tessa) will guest start on the episode entitled “Alligator Schwartz” playing the role of Paula Hogan.

In story: Erica fears that Geoff has moved on from their breakup and started dating someone else. Meanwhile, Adam decides to find Dave Kim a date to prom, once he remembers his pact with Dave that they won’t go to prom if they both don’t have dates.

So will you be watching for Cait on The Goldbergs? Comment below.