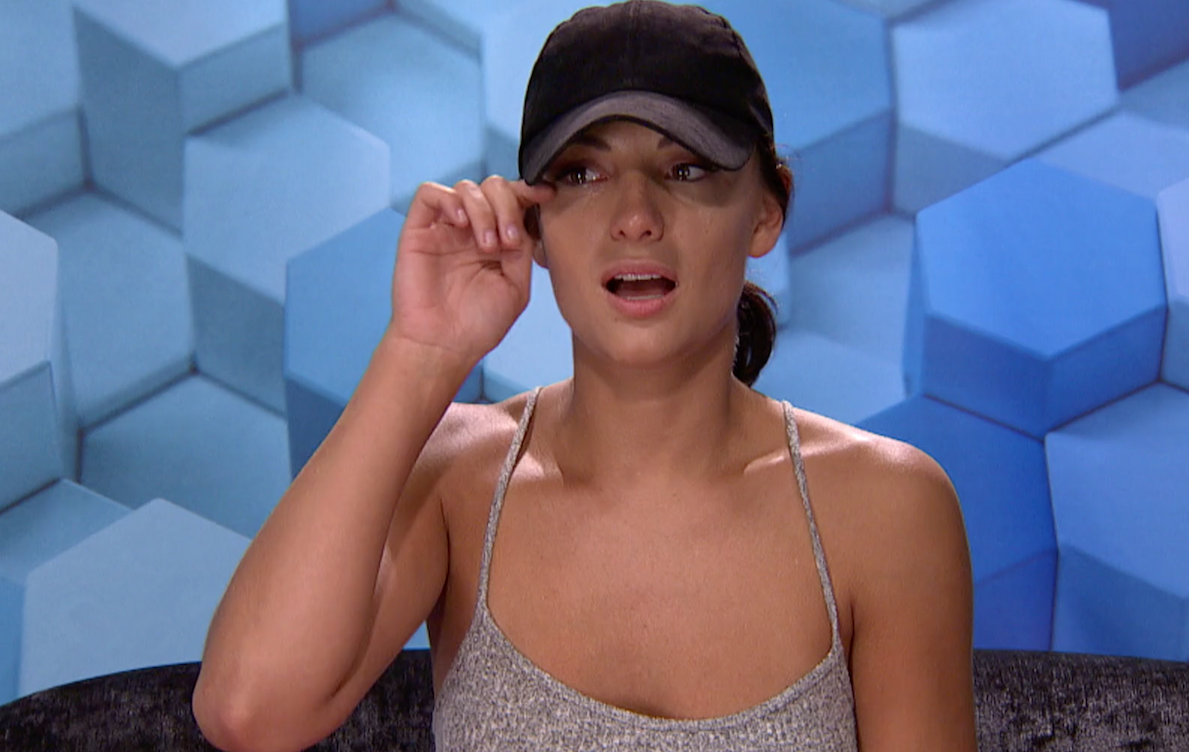 The pressure continued to mount throughout the house in last night’s episode – especially for Rachel, who was nominated as a pawn.  She’s up against her Level 6 ally Brett, but was promised she was not the target this week by Bayleigh.  Even knowing that info, she doesn’t seem to be taking it well and is seen digging herself into a hole within her alliance as things get to her.  Twisting words and panicking, you can see her alliance gets frustrated with how she’s responding to being on the block, and they’re not having it.

The show cuts to a conversation between Faysal and JC in the storage room talking about Bayleigh’s nominations.  Faysal lets JC know that he should be more grateful for him, because Faysal feels he is the reason JC wasn’t nominated. As he continues to defend his reasonings for it, JC begs to differ and ends up going to talk with the HOH herself. As he entered her room, he revealed what Faysal had said, but Bayleigh intensely denies it and is visibly frustrated with Faysal for throwing her under the bus. It was no surprise that this lead to another conversation, but this time, between Faysal and Bayleigh. She told him it made her feel stupid, used, and looked like she was his little “b****.”

It was time for the veto ceremony, and the houseguests competing were: Bayleigh, Brett, Rachel, JC, Sam, and Tyler. This time they had to play a timed game involving puzzles. Of the six, only three were able to finish it before the 30-minute mark and those people were Bayleigh, Brett, and Tyler. Ultimately, it was Tyler who won the Power of Veto. Stuck in a predicament, he was unsure of what to do, because he didn’t want to make anyone upset since he’s been gracefully playing both sides – even though his loyalty is to Level 6.

With the pressure on, Rachel’s paranoia continues to show. After chatting with Bayleigh, she relayed information to her final ally Angela that Tyler said he’d only use the veto if Angela were the replacement. She didn’t buy it, and decided to get to the bottom of it herself. She spoke with the rest of her allies, Tyler and Kaycee, and that’s when they realized the nomination block is making Rachel a liability for their alliance. When it came down to the ceremony, in the end, Tyler decided not to use it.  (filed by Jake Updegraff- Big Brother correspondent) 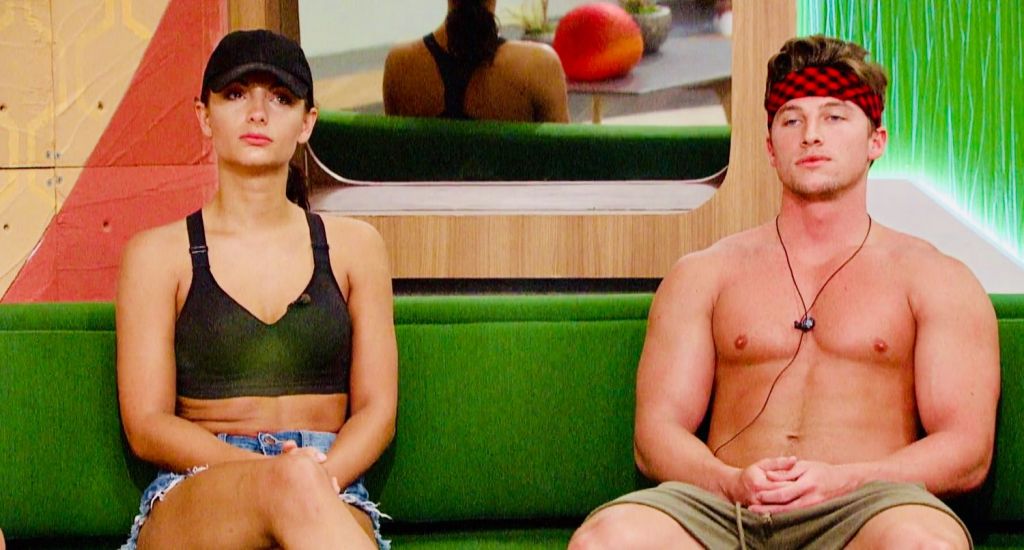 Tonight, we will find out if Brett or Rachel are evicted from the game.  Who are you hoping it is? Let us know in the comments below, and be sure to watch on CBS at 9/8c.

GH’s Chloe Lanier Delivers The Power Performance Of The Week