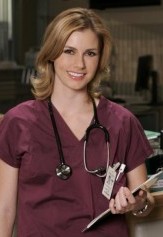 Looks like the talented Brianna Brown has landed her next big gig post- General Hospital and post crazy Lisa Niles yielding an HIV-filled syringe at poor Robin and Patrick!

According to The Hollywood Reporter, Brianna has landed a plum role in the the pilot adaptation of the Mexican soap from Desperate Housewives creator Marc Cherry, Devious Maids!  Brown has been cast in the role of  Taylor Slate, the classy and smart second (trophy) wife to Michael Slate, who’s insecure as his ex, Marisol, continues to be a factor in his life.

The plot of Devious Maids Devious revolves around four maids with ambition and dreams of their own while they work for the rich and famous in Beverly Hills.   Will you check out ‘Maids’ with Brianna?

Looks like GH opened some doors for her. Go Brianna! Make your fellow Minnesotans proud!

I’m happy for her. She went to the same high school as my boyfriend. She is a great actress and should do well on this show.

Good luck Marc Cherry. I like his writing on DW:)

I mean I like his writing on DH. Need some sleep!

Good for her! She’s a sweet person and a good actress.

I hate lisa ,glad she is dead and gone ,brianna brown did her job in making me hate her guts ,is this show going to be another one of those soaps that abc says ,no one is watching?I was also going to bring up the slap but you beat me to it ,will we really ever know the truth behind the, he said ,she said?

All the best to her… but I will not be watching if this is on ABC.

It is on ABC! I may still watch (if they don’t cancel GH).

Doesn’t sound like she’s got one of the main parts. Not playing a maid.

I already watch too many shows to keep up with so I can’t see myself watching this one.

Good luck to all though. 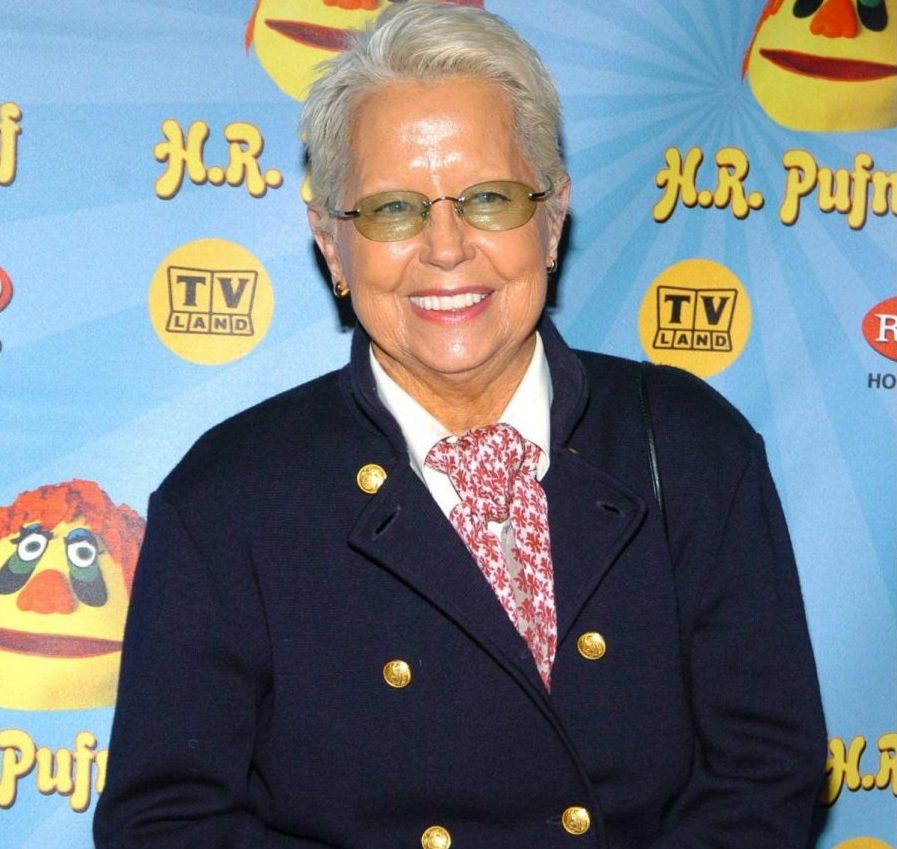 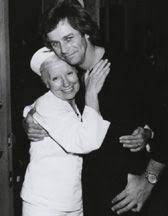 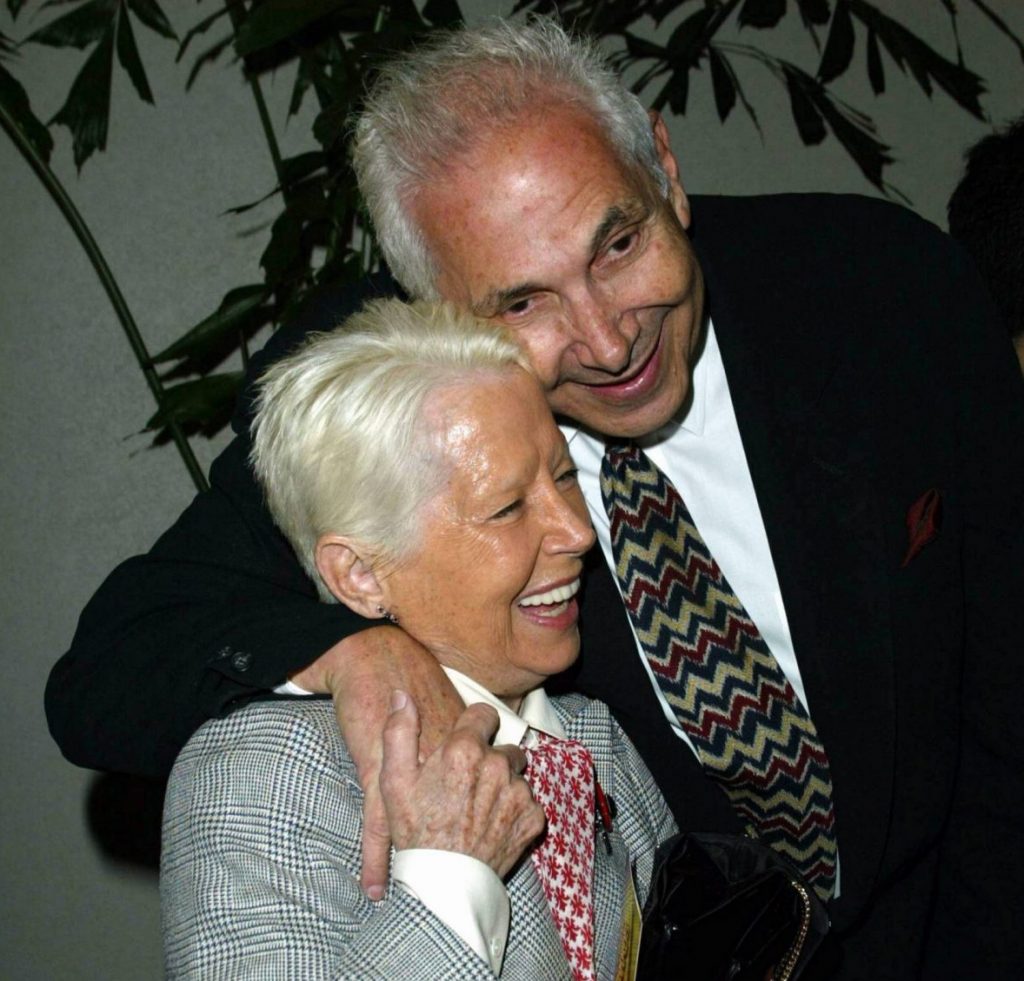