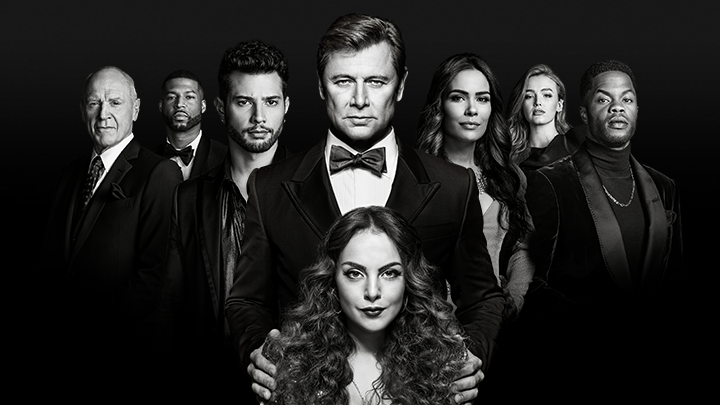 Game on! Let the backstabbing begin! CW’s Dynasty returns tomorrow night for its third season,with an episode entitled, :Guilt Trip To Alaska.”  And in it, Blake (Grant Show), Fallon (Elizabeth Gilles), Cristal (now played by Daniella Alonso), Adam (Sam Underwood), and Anders (Alan Dale) need to get their stories straight, as the homicide detectives try to close in on the two dead bodies floating in the water. Elsewhere, it seems that Dominique Deveraux (Michael Michele) is looking for her MIA son, Jeff Colby (Sam Adegoke). But is she, since she double-crossed him?

Throughout the season, look for Fallon to have a bevy of people looking to destroy her; chief among them her psychotic, evil brother, Adam.  Blake will become more ruthless than ever wanting to reclaim what’s his, but his half-sister Dominique wants what is rightfully hers, as well!

In addition,Fallon and Liam (Adam Huber) against all odds will try to hold their romance together, if he survives the season opener.  Then, look for Sammy Jo (Rafael De La Fuente) to enter the high life of the rich and famous, but with that comes danger.  And what of Alexis who was revealed to have a new face, that of Fallon?  How will she figure into the equation and stir up a mass of trouble and revenge?

Watch a promo for the new season, “Get The Tables” below.

Then weigh-in: are you ready for more revenge, double-crosses, and lust and greed on Dynasty season 3? Comment below.

Groundbreaking Star of ‘Dynasty’ and ‘Julia’, Diahann Carroll Dies At 84

Looking forward to it!

If TPTB read this post, RECAST Alexis. Elizabeth Gilles is great as Fallon, she doesn’t need the extra weight. Besides, it’s too OTT and cartoonish to carry on like that. 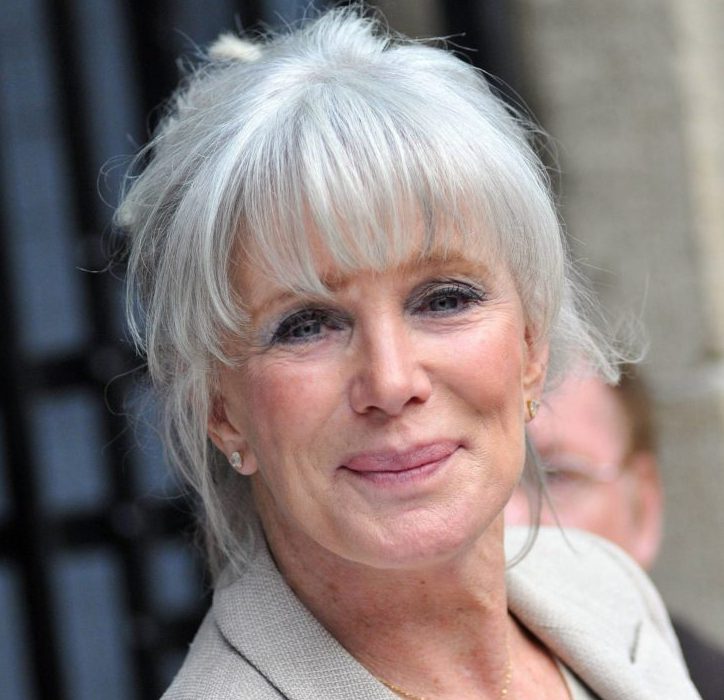 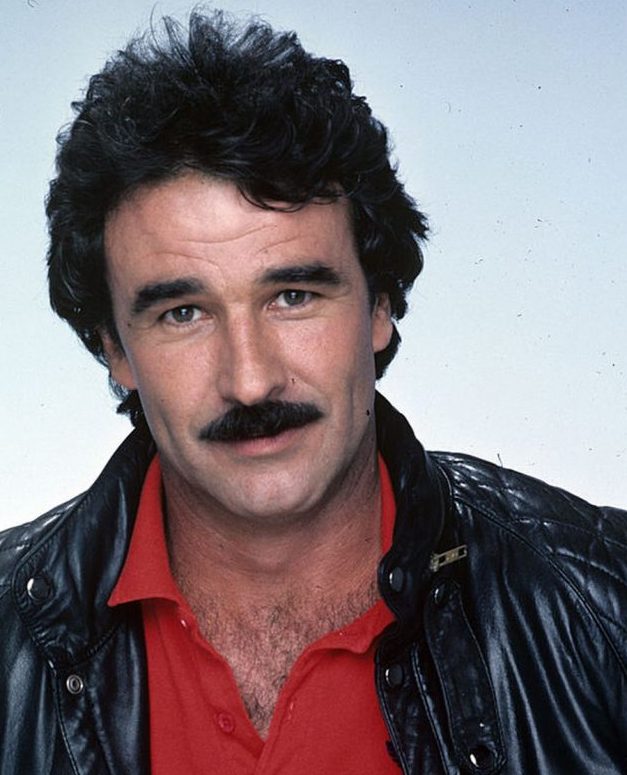