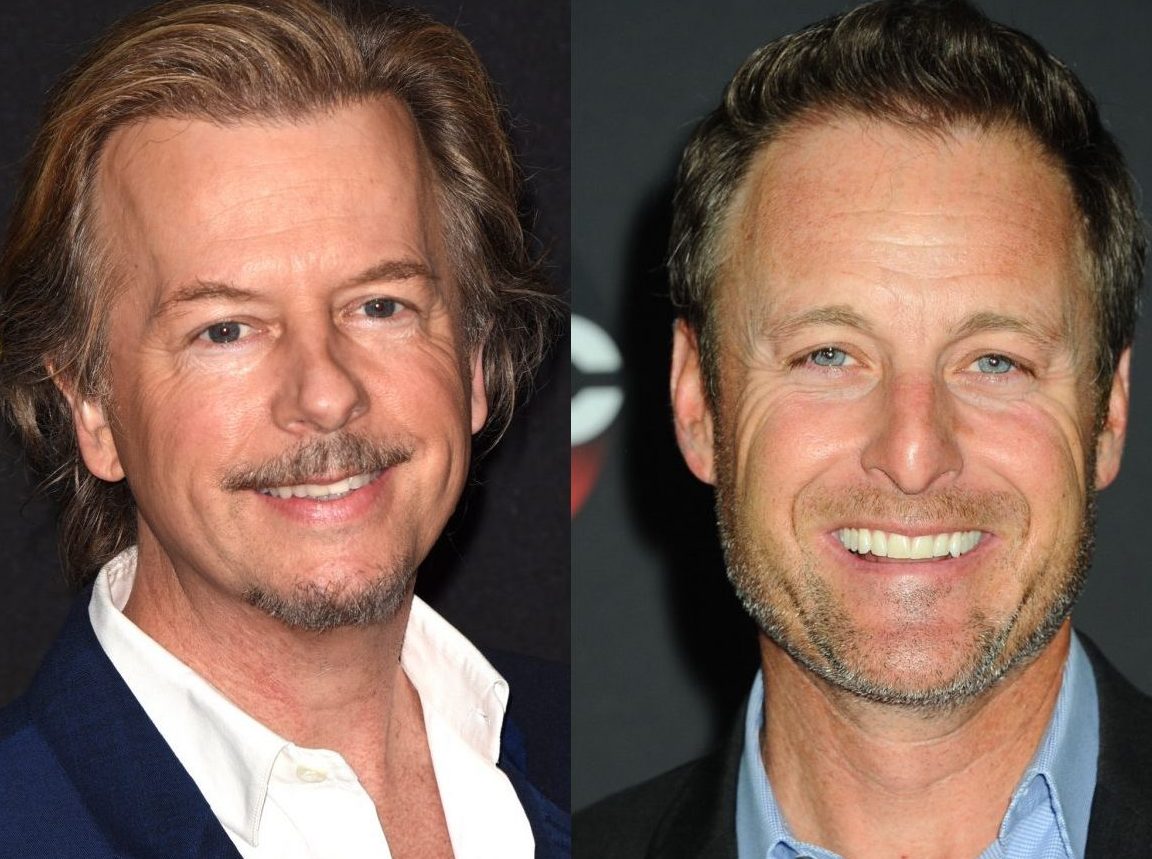 Now here’s a hosting switch, and it actually makes more sense than some might think which comes on the heels of longtime ‘Bachelor’ franchise staple, Chris Harrison, still being sidelined after his controversial and insensitive remarks during last season.

With the summer Bachelor in Paradise season is set to air on ABC, the plan is to have rotating guest hosts.  One of which is comedian David Spade who closed his deal, while other celeb offers are still out.  All this, according to a report in Variety.

Spade is a huge “Bachelor” franchise fan and has provided hilarious commentary on social media in the past, and it appears the producers want to inject some humor into the upcoming series, amid all the heavy controversy that has fallen on to the franchise in 2020 and 2021.

The cast of contestants has yet to be revealed but Bachelor in Paradise will return on Monday, August 16, at 8 p.m. ET.

As to what other guest hosts may be in the season, stay tuned.  The show has made it clear that for Bachelor in Paradise it will not use former contestants as guest hosts as it has for The Bachelor and The Bachelorette.

Meanwhile, the overall fate of Chris Harrison with the franchise is still apparently in limbo.

So, what do you think of David Spade guest co-hosting Bachelor in Paradise? Comment below.

While not a fan on Spade, the rotating guest host concept might just be something this show needs. Please let Kimmel be one!

Still like Chris Harrison so no plans to watch…Good luck ABC.

Why mot just give it to Steve Harvey or Michael Strahan, they host every other damn show on TV!