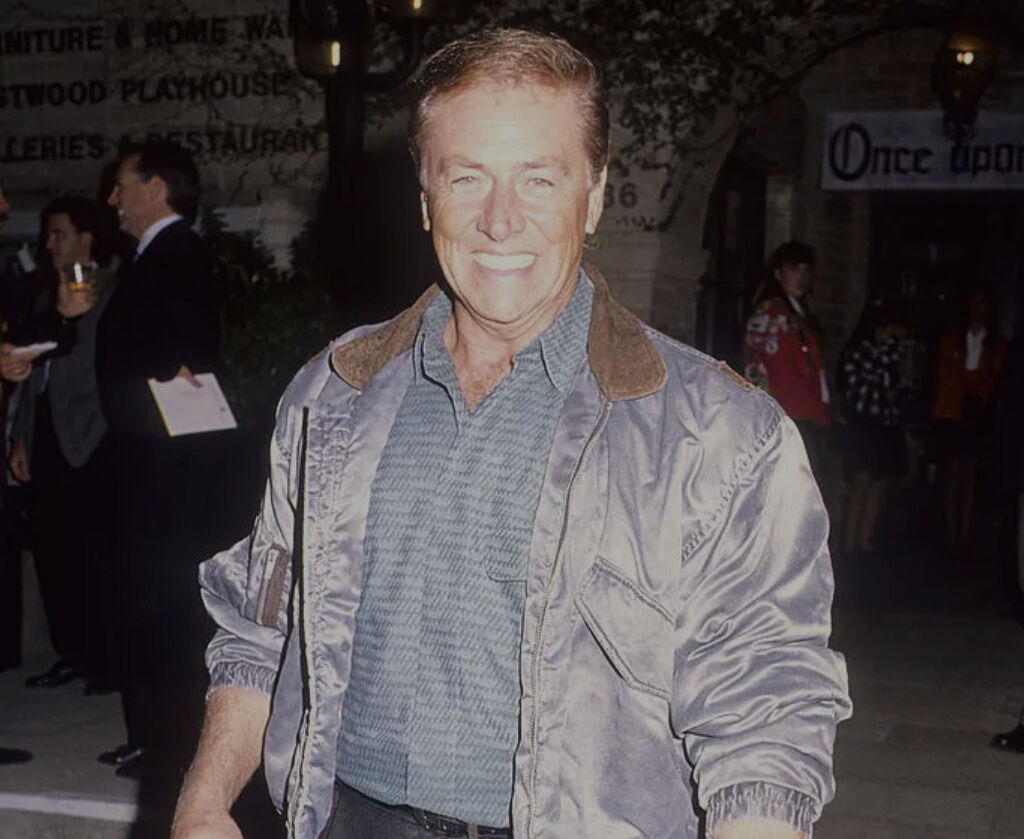 There was yet another death in the soap opera family at the end of 2022, that is just coming to light today.  Quinn Redeker, who played Alex Marshall on Days of our Lives (1979-1987) and Rex Sterling and Nick Reed on The Young and the Restless died on December 20th from natural causes, according to his family.  Quinn was 86-years-old.

Redeker was twice nominated for a Daytime Emmy in the Outstanding Supporting Actor in a Drama Series category for his work on Y&R in 1989 and 1990. 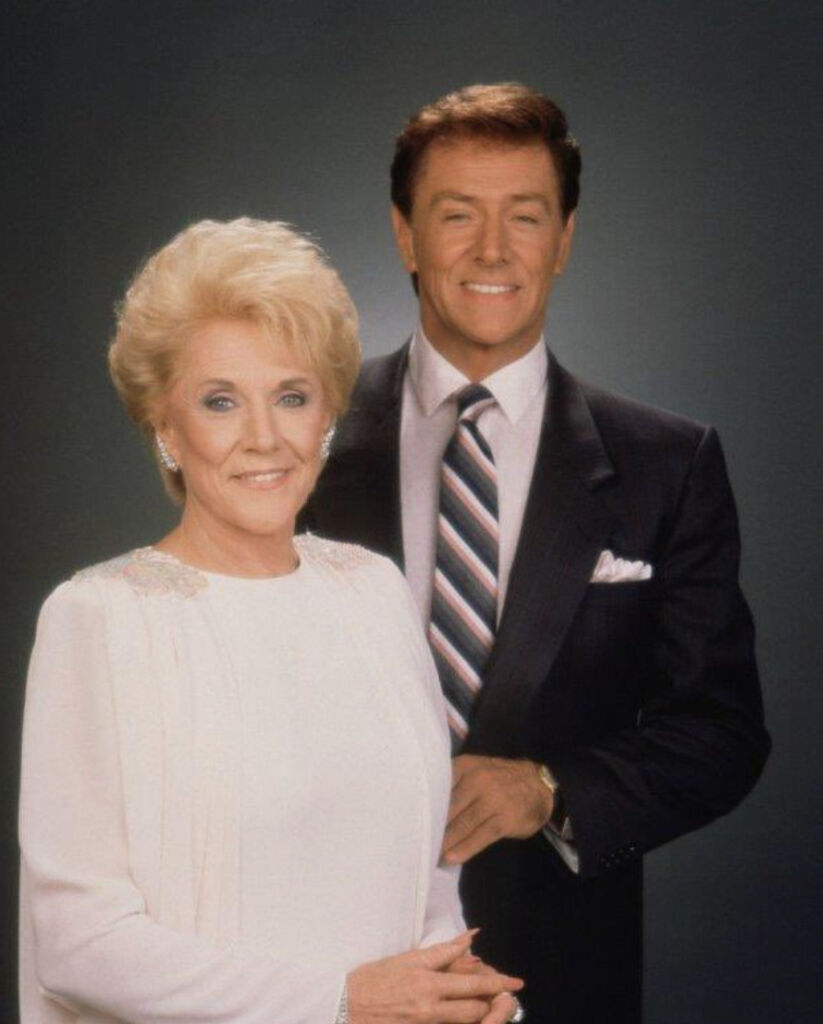 Y&R viewers will remember Rex was a great-love of Katherine Chancellor’s (Jeanne Cooper) and the dad of both, Danny Romalotti and Gina Roma.  He first appeared in that role on the CBS soap opera back in 1987.  However, years earlier, Redeker appeared in 1979 as Nick Reed, the abusive father of Nikki.

Among Redeker’s other most notable work was that as a screenwriter for the 1978 Oscar-nominated film classic, The Deer Hunter starring Robert DeNiro, Christopher Walken and Meryl Streep. Quinn was credited for the original screenplay along with Deric Washburn, Louis A. Garfinkle and Michael Cimino. 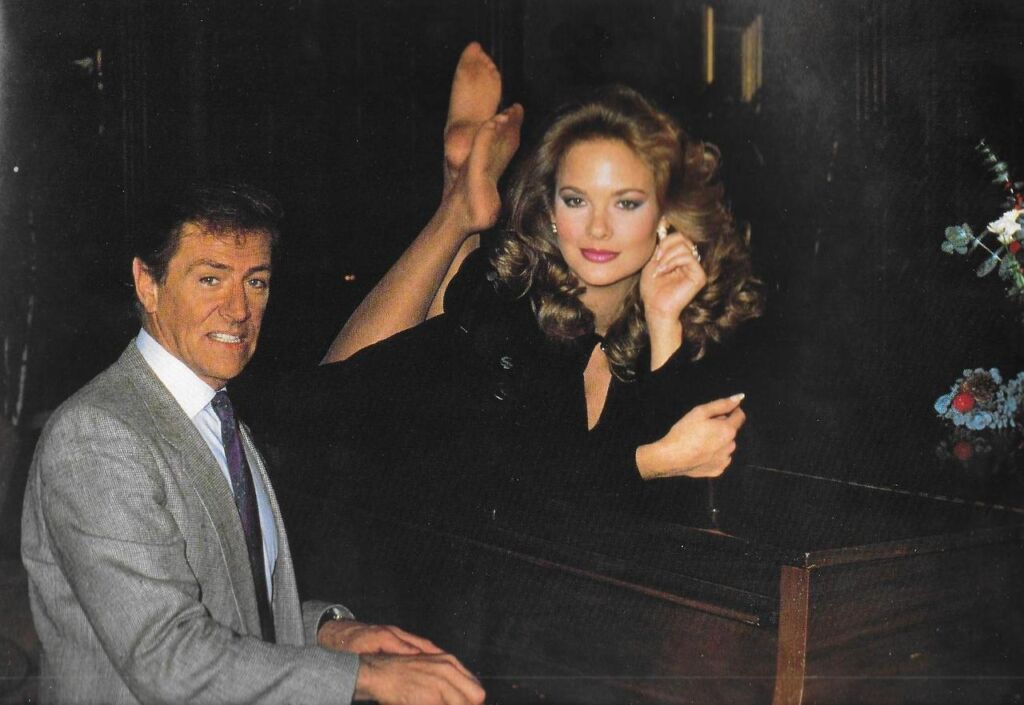 In addition to his roles on television including on: Starsky and Hutch, Six Million Dollar Man, Kojak, and Barnaby Jones to name a few, Redeker appeared in the films: The Electric Horseman, The Candidate and Ordinary People.

He is survived by his children Brennen, Arianne, Glaen, and Quinn Jr., and two grandchildren.

Saddened to hear this.
I really liked him as Rex Stirling. He and Katherine made a great couple.

I remember him from Days. RIP

ORDINARY PEOPLE is my favorite movie and Mr. Redeker’s brief performance is still memorable and special. He’s totally believable as Mary Tyler Moore’s character’s brother in the intense golf course scene and was always a kick on Y&R. Rest in peace, sir.

Only saw him once in awhile as Rex Sterling on Y&R but he looked good with Jeannie Cooper and thought he was good as Danny and Gina’s dad also.

Alex Marshall was a great soap character. Sad to hear of Quinn passing away.