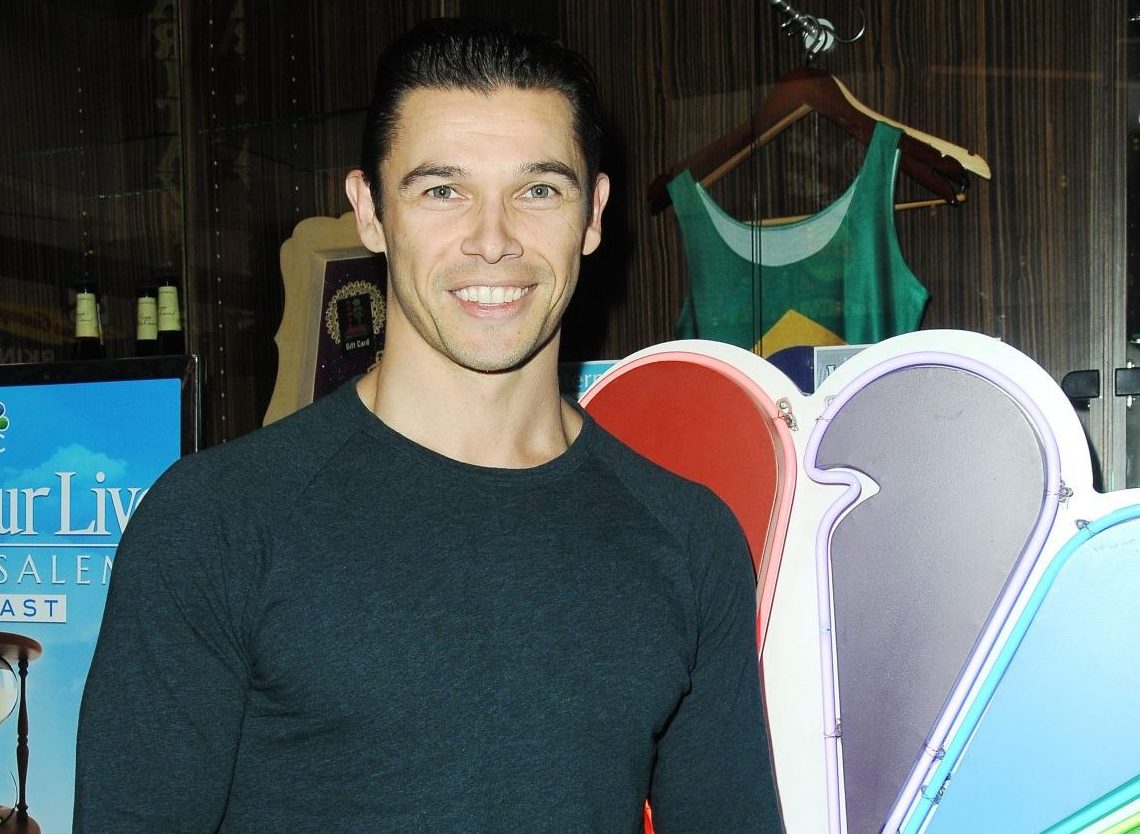 We all know that Days of our Lives’ Paul Telfer can play bad, very bad, because over the years his Salem alter-ego, Xander Cook, has done some pretty terrible things to many people.

Well, get ready to be terrified again by Telfer in a different role, and in a film that he co-wrote, produced and also stars in called Green Rush.

Telfer tweeted the good news on Friday that thef ilm got picked up by Lionsgate, and is currently scheduled for release on April 14 on UHD, On Demand, and Redbox.

In Green Rush, Telfer playa a criminal named Ticker, who has a clock in Roman numerals tattooed on his face.  His evil-doer sidekicks are known as Swift and Adder, and are played by actors Alexius Zellner and Misha Crosby (who has also appeared on the British soap Hollyoaks.)

In story, the criminals are out to steal from a medical marijuana grower named Rob and his pregnant wife, Maria.

Now,  let us know if you will be checking out Paul in his new film coming in April via the comment section.

Oh, my God—I so want to see this!!! It looks very good and is a movie right up my alley!!! Only thing is, this could be the push Paul needs to go on to bigger things so we could be losing him on DAYS.

Glad to see Paul Telfer’s talents expand beyond acting. Wish the movie was uplifting, rather than the recycled violence Hollywood produces.