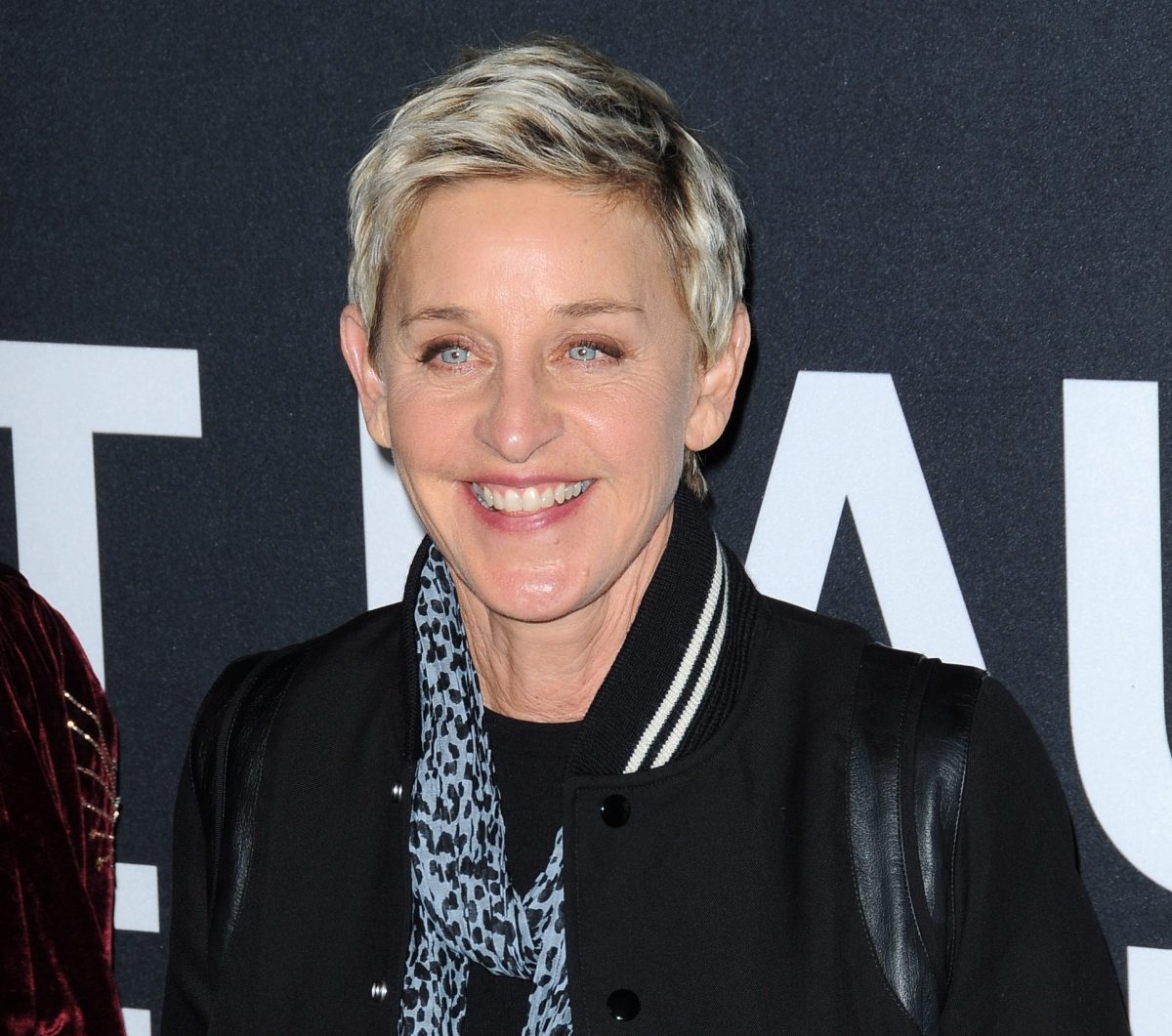 After rumors were swirling that Ellen DeGeneres was considering moving on from her highly successful daytime talk show after 16 years, all of that was kiboshed, when earlier this week on Tuesday, Ellen announced herself that The Ellen DeGeneres Show would continue on for three more years through 2022.  DeGeneres inked a new deal to stay put.

In her video announcement to her studio and at-home audience, she expressed: “From the beginning, I said this show was going to be like a relationship. We’ve been through the good, the bad, the ‘Fifty Shades of Grey’ phase. It’s been a lot of fun and 16 years is a pretty good run. Sometimes in a relationship, you need to take a break. But I don’t. You’re stuck with me. I just signed for three more years.”

Watch Ellen’s announcement below, followed by Michael Fairman TV’s interviews with ‘Ellen’s’ creative teams from earlier this month after they took home the gold.

Let us know via the comment section below, if you are glad that Ellen’s daytime talk show will live to see another day, in fact, three years!

It seems Ellen took the throne from Oprah when she retired and has not looked back. It is nice to see someone on television that brings a smile to her audience. I am looking forward to Kelly Clarkson’s talk show and hope she has better luck than so many others who have attempted to launch one in the past several years.

I respect your opinion but Ellen couldnt hold a candle to Oprah.

Oh good, more stupid dancing, people popping out of boxes and more of Ellen’s girl crushes! How old is this lady?