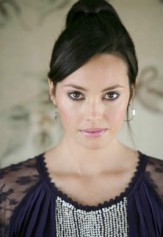 In a brand new interview with Soaps.com, Emily O’Brien (Jana) who was just pink slipped from The Young and the Restless discussed what happened behind the scenes that led to her being let-go, offered her heartfelt “thank you” to the viewers, and what she might try next in her career.  Here are a few excerpts below!

O’Brien on how she found out the powers-that-be axed her! ” I was on a run and my manager called me to say I was let go.  If someone could have taken a photograph of me, I would have looked like I had just been electrocuted. I was thinking all these things. How am I going to say goodbye to this incredible role?”

O’Brien on the reasoning Y&R gave her for her being let-go: “They said that they’re trying to get back to the core families. I think it had something to do with the ratings, and I understand that.”

Make sure to read the entire interview with Emily, who will be sorely missed as Jana Hawkes!

Give me a break, then Meggie and Daisy better never darken my screen again!!

I know where you’re coming from, but let’s not forget that Y&R is still the number one show in daytime and has been for a very long time. I’m sure you know that a show has to evolve, somewhat. I’m certain there will be more questionable characters that show up – just like there always have been – but the continuity, the core families and legacy characters and high production values and compelling stories are what keep us fans coming back for more and more of our favorite soap. Don’t count it out yet!! 🙂

I’m going to miss the character that Emily so vividly – and above all else, believably – brought to the GC canvas. Wishing her tremendous success in whatever she decides to take on next! She has a very bright future in front of her, that much we know! Thank you, Emily! 🙂

Maria Bell has ripped this show to shreds, this statement is so true!
I wished someone would give her a pink slip, no wonder the show is losing fans, and you know CBS they are quick to cancel SOAPS these days, why don’t they get rid of her!!!!

You must be delusional….. one of my favorite over-used catch-phrases from Y&R….. but this one seems true. Y&R is a ratings POWERHOUSE and there’s not denying it. No doubt, there’s room for improvement, but everyone else is lost in their dust…. by a mile! If it ain’t broke… don’t fix it.

I agree with Adam, since MAB has taken over the ratings have gone down and she has made this show go consistently downhill. Yes Y&R is still number one but that’s more out of the loyalty of viewers who have watched for twenty years and are still tuning in out of nostalgia on the hope that maybe it will get back to it’s glory days or even the way it was several years ago before she took over. Quite honestly i still dvr it and attempt to watch, so they are still getting my ratings, though I don’t watch much… Read more »

I beleive Ms. O’Brien was brought in by Marie Latham as was the character of Cane and Amber she wanted to erase all ties to that writing team. She is very talented she will prosper when she leaves could she take the character of Heather with her.

I don’t think we can call Y&R a ratings powerhouse anymore. The show has been bleeding viewers for years. It’s time slot is it’s biggest advantage. I want the show to evolve also but I want it to do so by dumping those Newmans. The Nick/Vick/Victor/Sharon scenes drag the show down. We need more characters with a little life in them. Give us more Nina/Kay/Murphy/Michael/Lauren/Jack/Diane and crazy Gloria.

I respectfully disagree with you about the time slot being it’s biggest advantage. Really? To say that is to totally diminish what a talented cast and crew that Y&R has; that has always been the driving force behind the show’s unparalleled, record-breaking success.

yes of course there are so many talented actors in the show. But i wanted to give my opinion about daniel. Many fans including me will miss him.

Hello,i know everyone has their own opinion, but for mine.. I really miss daniel goddard in the show, he was a great and talentuous actor. Why did u kill him off! Many fans all over the world are complaining! We viewers we need to see him back on the show. No cane ! No young and the restless.!

“Maria Bell has ripped this show to shreds” This statement is so true. I have been watching this show since I was a child. I remember all the old characters. I love how victor had a vasectomy and was still able get Sabrina pregnant. Castrators like Paul’s mom ,sister and cop girl friend just disappear from the spotlight. Amazing how they got rid of migal but hire some different people to take care of victors home.. and not to mention.. What horrible security victor has for his home. Everyone gets on his property. I really liked Amber on the Y&R… Read more »

Emily O’Brien , you will be missed your such a great actress 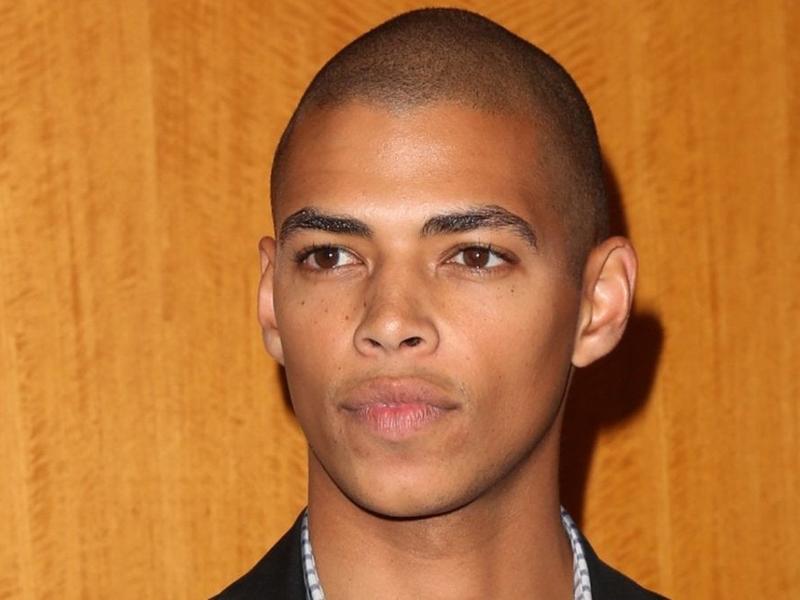 Fans of The Bold and the Beautiful are eagerly anticipating the return of Zende Forrester Dominquez  to the canvas, last played by Daytime Emmy winner and former How to Get Away with Murder star,  Rome Flynn.

Previously casting news in July for the CBS soap revealed that actor and model, Delon de Metz is taking over the role.

According to Soaps.com, circle Wednesday, October 7th when the character returns to the canvas and in Los Angeles.

Multiple reports say that Zende will be involved in a triangle for Zoe (Kiara Barnes) along with Carter (Lawrence Saint-Victor), or could Zende actually fall for someone else on the series?

Looking forward to Delon’s Bold and Beautiful debut? Comment below.