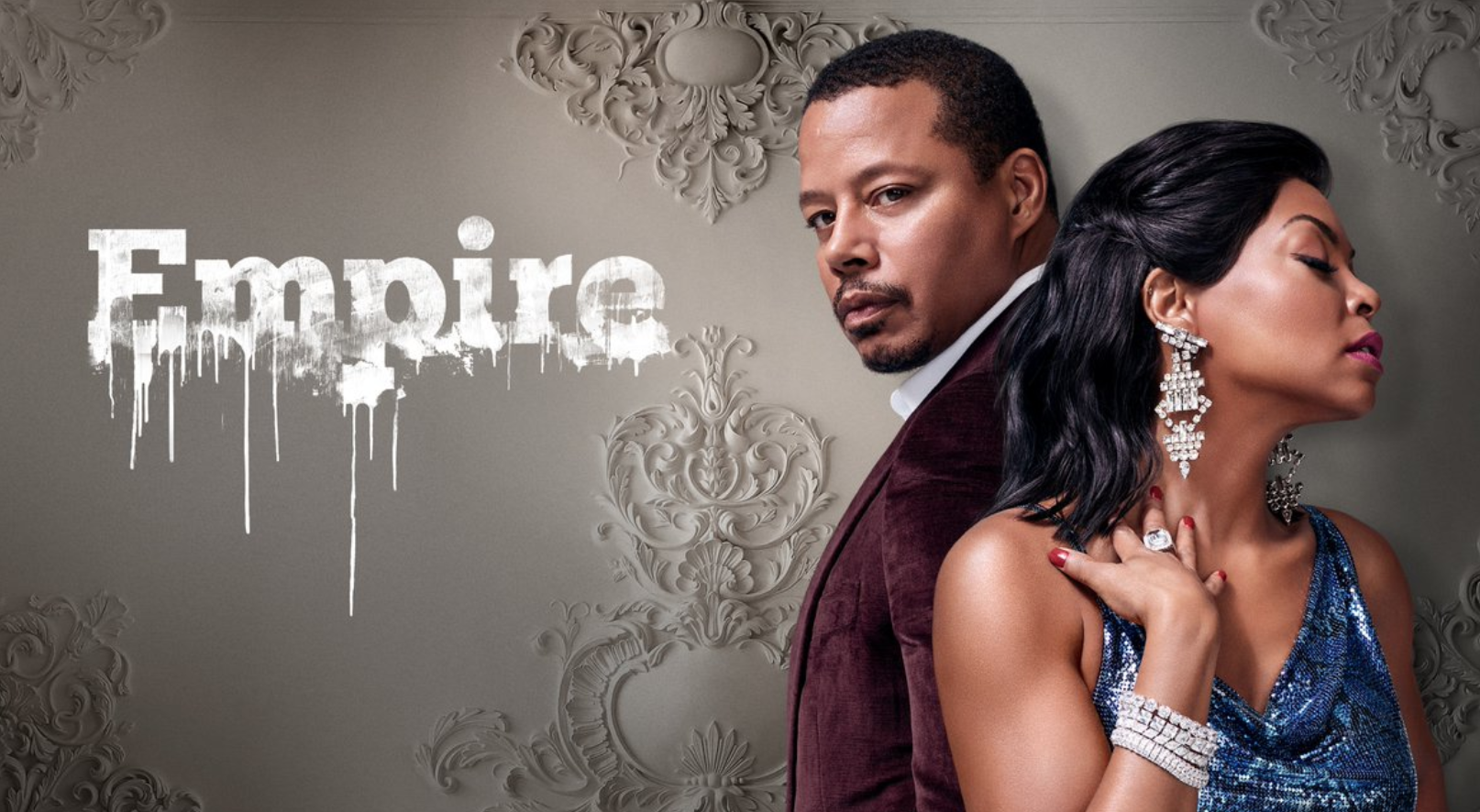 The Lyon family drama lives on!  News today from Michael Thorn, entertainment president for Fox Broadcasting, confirmed that Empire has been officially renewed for its fifth season!

With only four episodes left in its fourth season, and the Upfronts in New York in just a few weeks previewing the  2018-2019 season for advertisers, this was the perfect time to reveal the pick-up for the sudsy musical drama series.

In his statement, Thorn said of the series: “Empire is as compelling, emotional and unpredictable as it ever was. We are so proud of our amazing cast, led by Terrence and Taraji, who deliver powerful performances week after week. We’d also like to thank our tremendous creative team – Lee, Danny, Brett, Ilene, Sanaa, Brian and Francie – whose inspired storytelling continues to create the unforgettable, jaw-dropping OMG moments that have always been signature to Empire.”

Although the once huge Wednesday juggernaut has slid significantly in the ratings in 14 episodes this season, the show is averaging a 1.9 rating in the 18-49 demo and 5.8 million total viewers — down 31% and 24%, respectively from last season, the series is the network’s second most watched in multi-platform viewing, averaging 11.3 million viewers.

There was no confirmation of how many episodes will be ordered for the fifth season of Empire, but it is says to be most likely 18.

So, glad to see Empire is renewed? Do you think it can pick up in the ratings again, or has it seen its day? Share your thoughts via the comment section below.

ICYMI: Watch The 45th Annual Daytime Emmys! What Were Your Favorite Highlights Of The Night?

Kelly Kruger and Lauren Woodland Back To Y&R For Indefinite Run!

whaaahoo!
I’m positive every fan had no doubts of its’ renewal, it was a given.

I couldn’t be happier because I absolutely love this show. Congratulations to them!

Hope they can come up with storylines next season that don’t revolve around Lucius or Cookie having some sort of life threatening illness.

They have played that plot device to death already. You would think Ron Carlivati was writing the show!

but– if Cookie needs a heart transplant then Lucius will stop at nothing to make it happen and that would good story..

LOL; Lucious seems to have gotten used to his new leg rather quickly. Next week he’ll probably be doing the moonwalk.