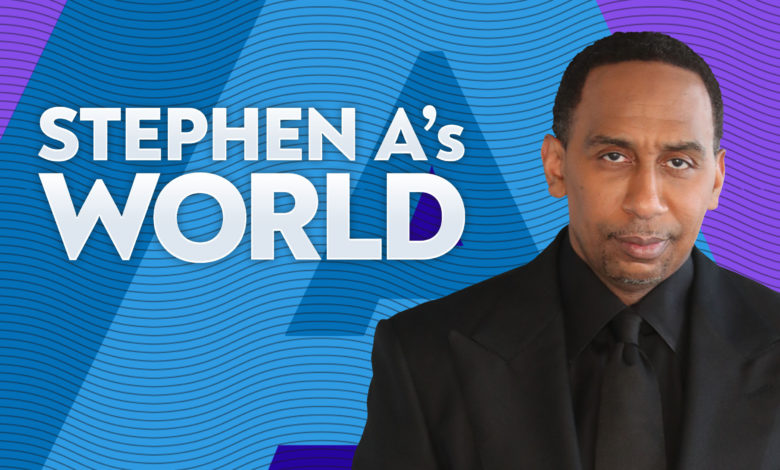 On Thursday, January 14th, be on the lookout for two other icons to join Smith! That is when his two daytime favorites and friends; Maurice Benard (Sonny, GH) and Eric Braeden (Victor, Y&R) will be his special guesst.  As soap fans know, Smith spoke at Braeden’s 40th anniversary milestone with Y&R and frequently shares scenes with Benard on GH. 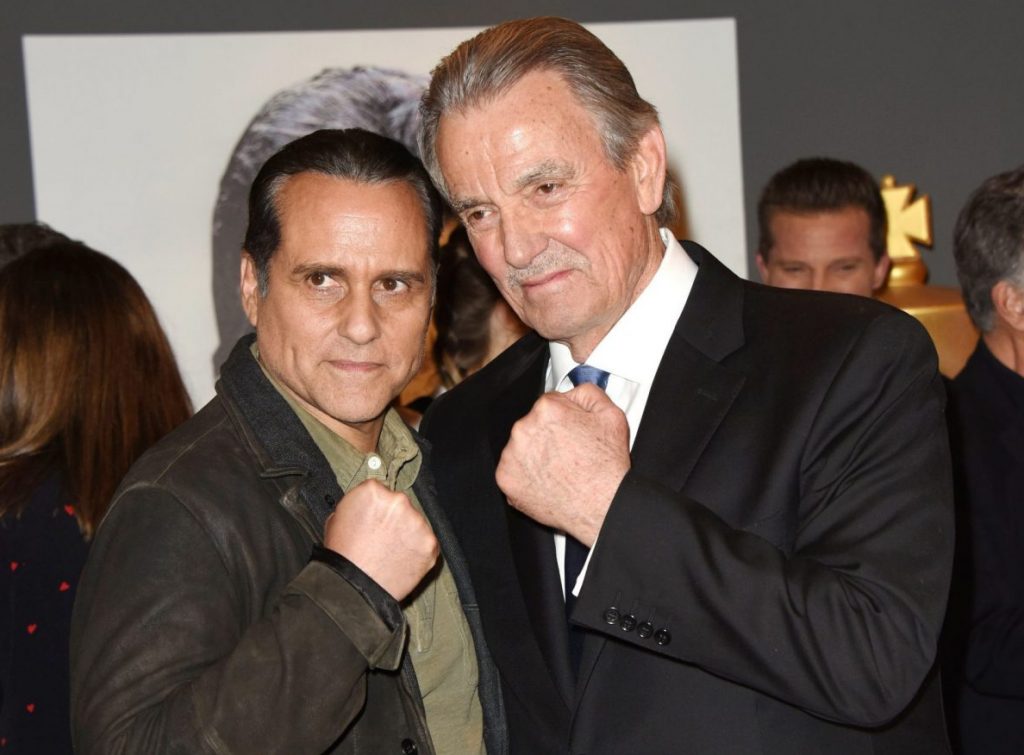 The weeknight series goes beyond the sports headlines to give the audience an authentic and unique understanding of the stories that matter with Smith’s style and entertainment perspective, including deep expertise and unparalleled relationships with some of the most influential figures in sports, entertainment, and more.  The 30-minute episodes will be available every Monday, Tuesday, Thursday and Friday night and available anytime on demand.

Smith said about Stephen A’s World: “This is definitely something new. Sure, it’ll be sports-related. I’ll never depart from that. But this is also a look inside MY world, beyond what you customarily see from me across all the other ESPN platforms. From talking to A-List guests, to bringing ‘Baby Stephen A’ into the mix, to asking the ‘Love Doctor’ to save a few relationships sports are actually compromising, you just never know what you’ll get from me day-to-day. It all depends on my mood. That’s Stephen A’s World in a nutshell. Putting the PLUS in ESPN+. And I can’t wait.”

Make sure to check out the conversations between Stephen, Maurice, and Eric tomorrow night and check out Stephen’s new show.  Let us know if you will be watching via the comment section below.