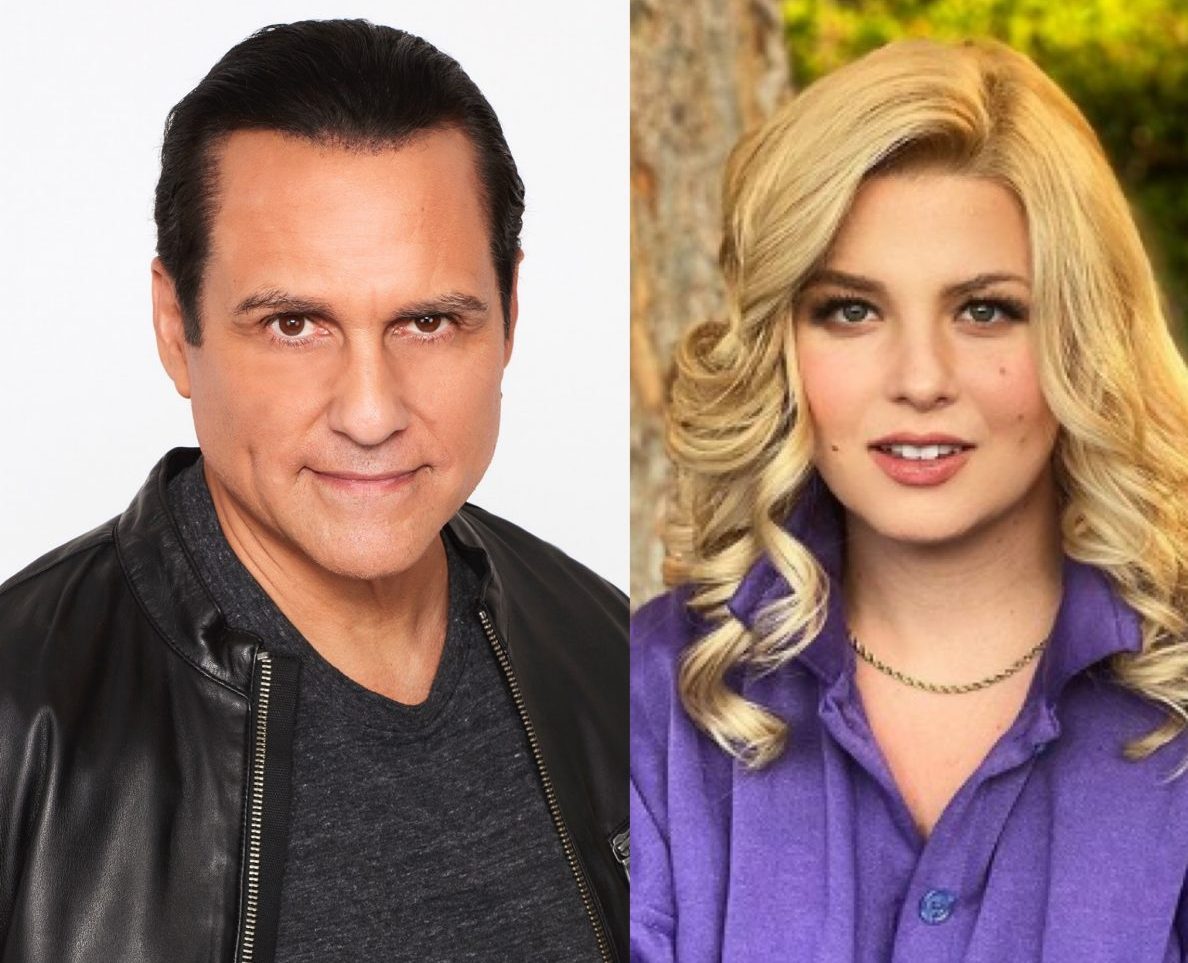 During Risa’s recently-posted guest appearance, viewers were let in to a heartbreaking and candid conversation about Dorken’s recent bipolar diagnosis.

As explained by the talented actress/singer to Benard, it all happened following a two-week manic episode that landed her in a psychiatric hospital, where she had lost all touch of reality.

Risa shared on her Instagram about her appearance on State of Mind: “Honored to have the opportunity to sit down with @mauricebenard for a conversation on YouTube for @mbstateofmind talking about Bipolar. Thank you for your leadership, and friendship Maurice. Treatment and recovery is possible!”

Maurice, who has been an advocate for mental health and also lives with bipolar disorder, talks openly and honestly with Dorken, as she also details some very harrowing moments.

You can watch the intense and important conversation below.

Then let us know, what you thought of Risa and Maurice sharing their experiences in the comment section.

‘The Talk’s’ Sharon Osbourne Tests Positive for COVID-19; Reveals She Had Been Hospitalized

Bryan Dattilo Back on Contract at Days of our Lives