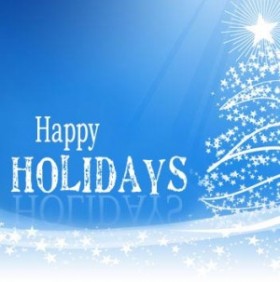 On-Air On-Soaps wants to wish you, our loyal soapers, and all the talented performers we have spent time chatting with this past year, a very merry and happy holiday season to you and your loved ones.

Make sure to visit us this week as we wrap up 2011 and ring in the New Year with some very special video interviews, our year in review; with our annual Best and Worst in Daytime, and our continued coverage of One Life to Live as we countdown to its final episode.

READ MORE
Bree Williamson and Mishael Morgan In LMN's 'A Killer In My Home' Debuts Friday
Related Topics:Happy Holidays from On-Air On-Soaps
Up Next

DAYS Chandler Massey on Will and EJ's Double Blackmail & playing a darker coming out story!

What Soap Opera Christmas Episode Did You Enjoy the Most?

Happy Holidays to you Michael. You’ve done a great job this year with your interviews and keeping all of us informed about the latest soap news.

Thanks For All Of Your Terrific Work, Michael. Happy Holidays!! 😀 😀 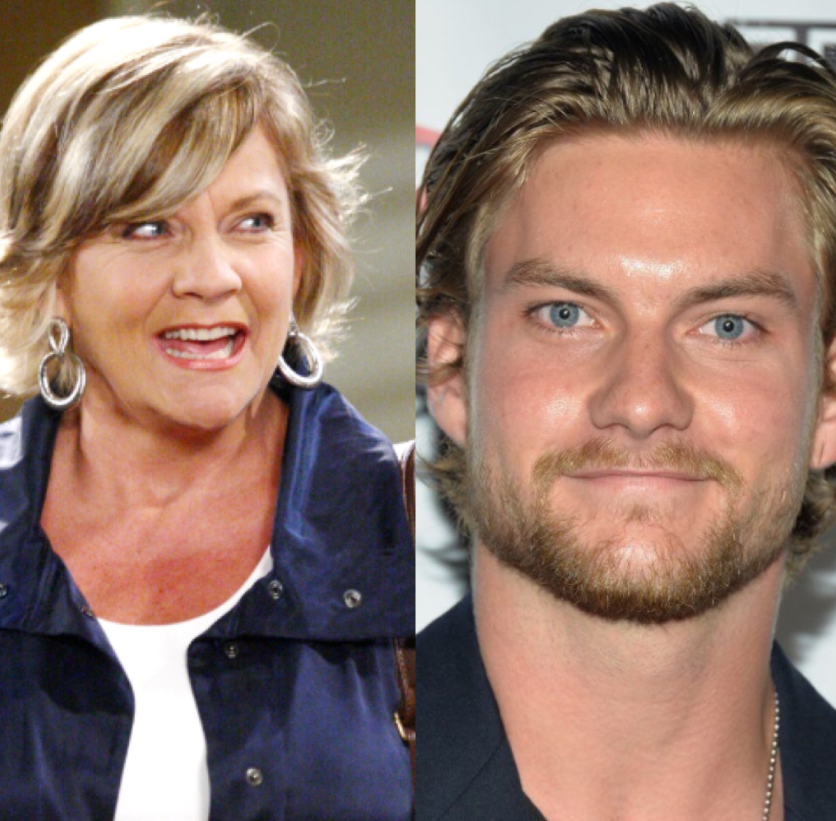 The Zimmer/Weary family is one talented bunch.  As daytime fans know, multi-Daytime Emmy winner is best known and beloved for her role as Reva Shayne on Guiding Light.

Kim’s husband, A.C. Weary is an actor and a director as well, and their son, Jake Weary has been making quite a name for himself in primetime television roles and his burgeoning music career.

Now today in a very special conversation, mother and son join Alan Locher for a livestream conversation in his Locher Room on You Tube.

In addition, Jake’s latest music video for his song, “Mist of the Pine” is  debuting today and fans will get an inside look into that, and more about his role on Animal Kingdom where he stars as Deran Cody plus more of his upcoming projects.

So will you be checking out the conversation livestream with Kim and Jake today? Let us know via the comment section below. 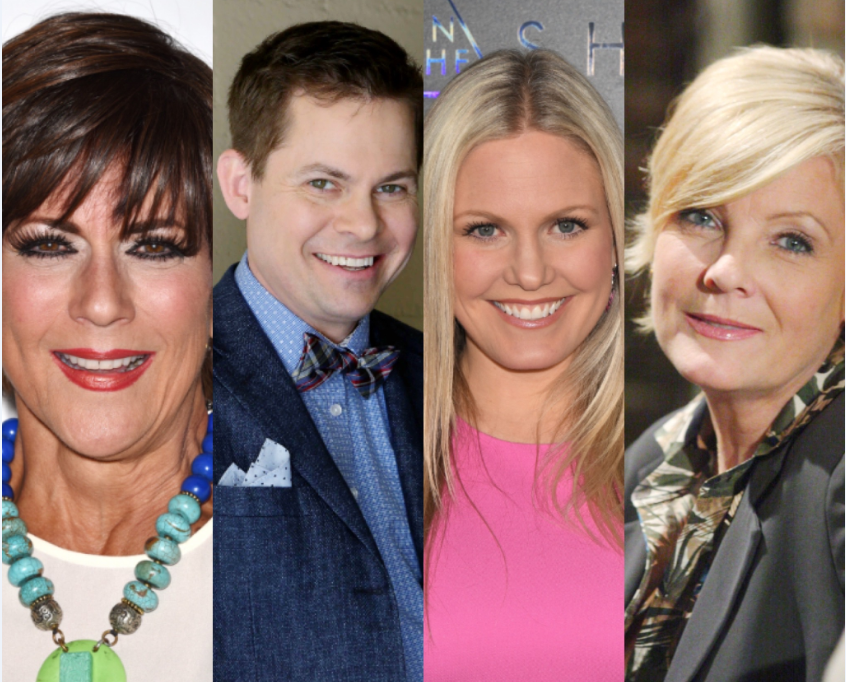 Following on the heels of last week’s popular As the World Turns online reunion livestream number one, former ATWT and GL show publicist, Alan Locher is back on his You Tube page The Locher Room for a second installment with more cast members from the beloved soap.

The livestream is slated to begin today on Friday, April 10th at 2PMEST/11AMPST.

According to CBS Soaps in Depth, the original list of participants scheduled to appear are: Ellen Dolan (Margo), Colleen Zenk (Barbara), Terri Conn (Katie), and Trent Dawson (Henry).  However, things can obviously change during this COVID-19 pandemic, plus other surprise guests may be added!

Make sure to watch it live, by clicking on this link here.

If you miss it, don’t worry there will be a replay following the livestream as well.

So excited to see today’s guest hang out and catch-up on old times in Oakdale and more? Comment below.