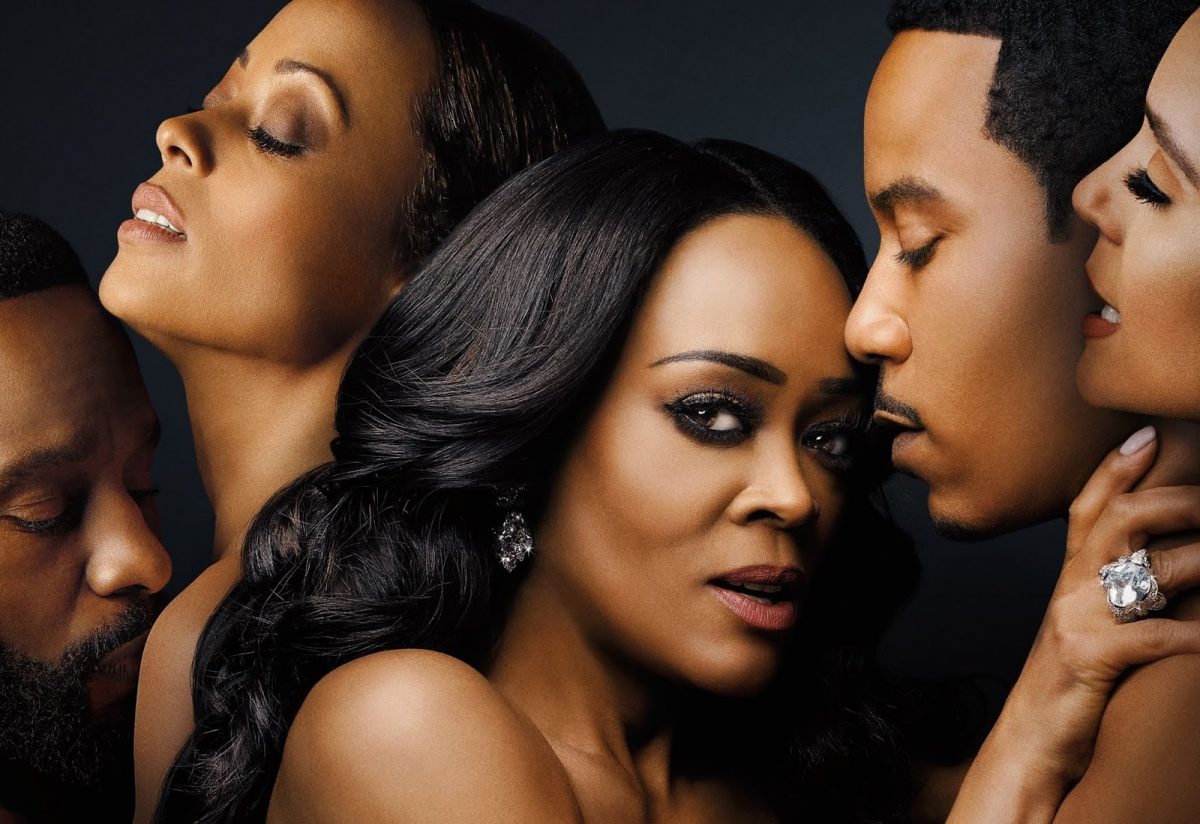 It’s time you start familiarizing yourselves with the new families of soapdom from the mind of its creator and executive producer, Jamey Giddens (former Daytime Confidential editorial director and co-owner).  In Ambitions, it’s the Lancasters. Carlisles and the Banks, who head up the series familial backstabbing power and sex hungry drama.

Giddens new series with producer Will Packer is set to debut next week on Tuesday night, June 18th (10PMET/9PMCST) on OWN.

Robyn Givens heads the cast as Stephanie Lancaster   Look for former daytime favorites, Matt Cedeno (Ex-Brandon, DAYS) and Rick Hearst (Ex-Ric, GH) to show up on the series as well during its run.

Earlier this week, OWN featured an all-access special so viewers can get a preview of the story and learn more about the characters they are about to take a ride with during the first season.   You can watch it in its entirety below.

In addition, the series released a segment on Giddens, illustrating that, as we all already knew, this guy knows his soaps and understands the genre!

Check both videos out below, and let us know if you will be checking out Ambitions when it bows on Tuesday night via the comment section below.

I definitely will check it out.