Ilene Kristen stopped by to chat with Michael Fairman on the red carpet at the 41st Annual Daytime Emmy Awards. The now recurring star of General Hospital where she plays Delia (formerly of Ryan’s Hope), the mother to Maura West’s Ava Jeromes, discusses her return to the soap in new scenes with Maura and none other than Maurice Benard (Sonny Corinthos)!

Delia seems much like Roxie…not sure if Delia of GH was this way in Ryan’s Hope…or if they molded her for OLTL fans into a Roxie now known as Delia. She seems confident they’ll be asking her back…fun!

When Ilene was on GH last year, she acted more like Delia with a bit of Roxy thrown into the mix in the Ryan’s Bar scenes but is definitely more like Roxy in the current storyline. It should be fun to see her again next week….I wish she could become a regular!

I think the only difference here would be her dynamic with her daughter. ON OLTL she loved Natalie (and Rex). Thus, her crazy, good-natured way of protecting them was specific to that.

I don’t see any warm fuzzies with her and Ava…though in both shows her maternal instincts kick in.

actually…let’s take that further!!! maybe Delia DOES have a twin…played by Ilene! Delia could eventually leave…and Roxie could move to Port Charles with Natalie and Rex!

yes…that’d be fun but I doubt Ilene could pull double duty on an ongoing basis. I’m thinking one drops into town…the other leaves…etc…

I love Ilene and I think she definitely brings a new energy as Delia. I like the nod to ABC’s soap history by having her on the show from time to time. I have been watching Ryan’s Hope via Youtube and its nice that a great show from so long ago is not forgotten. Hope she gets to come back regularly.

I think that with the demise of so many soaps the remaining ones are trying to get much of the soap world somehow incorporated into the remaining ones. Perhaps to increase viewership…if they bring on more players…more fan favorites from shows-gone-by…the potentially bring in more eyes.

Interesting concept and a good strategy if that’s the case.

still frustrated by the inability to edit comments here!!! In my perfect lil well-written world I would have said…”the remaining ones incorporated into their shows. 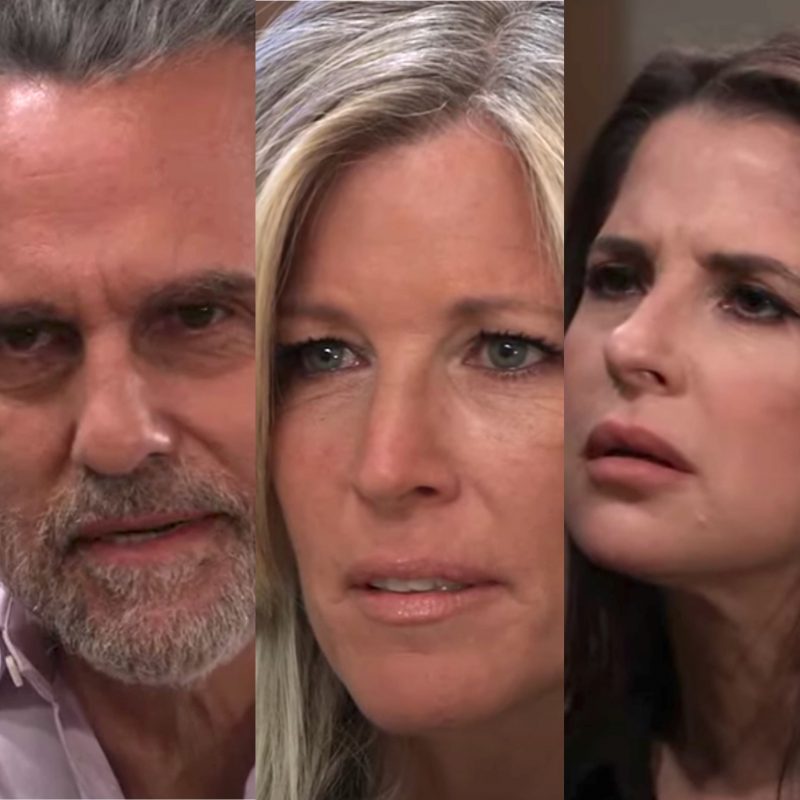 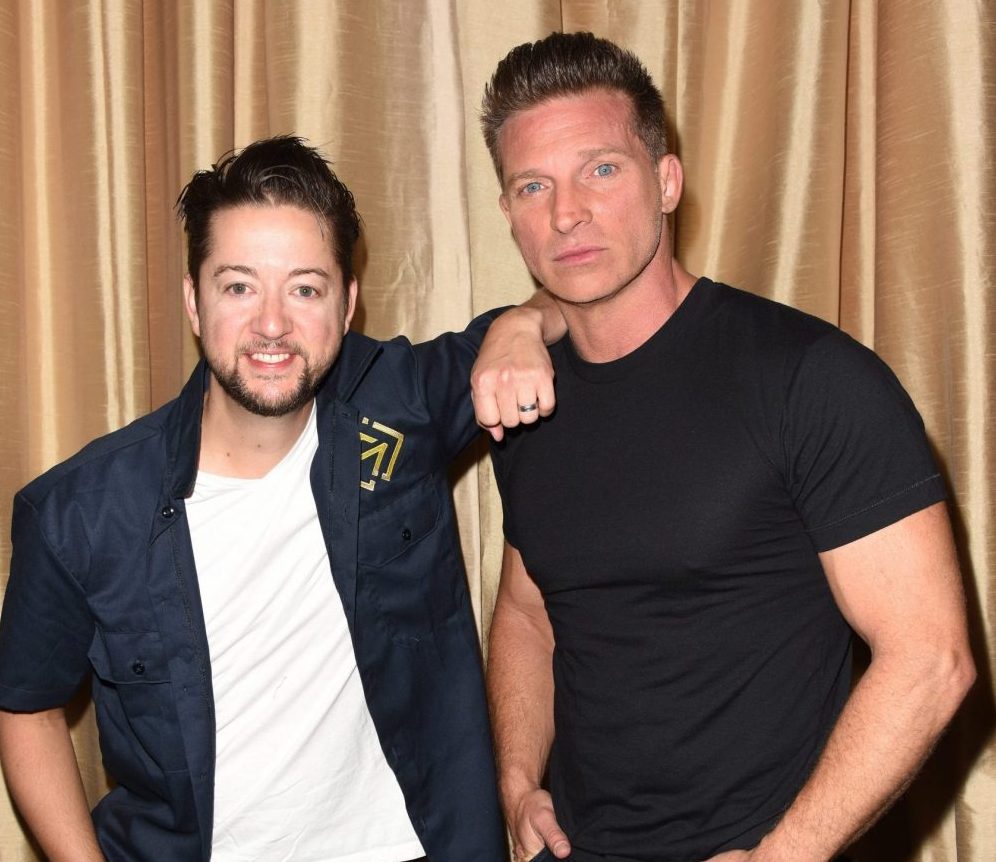 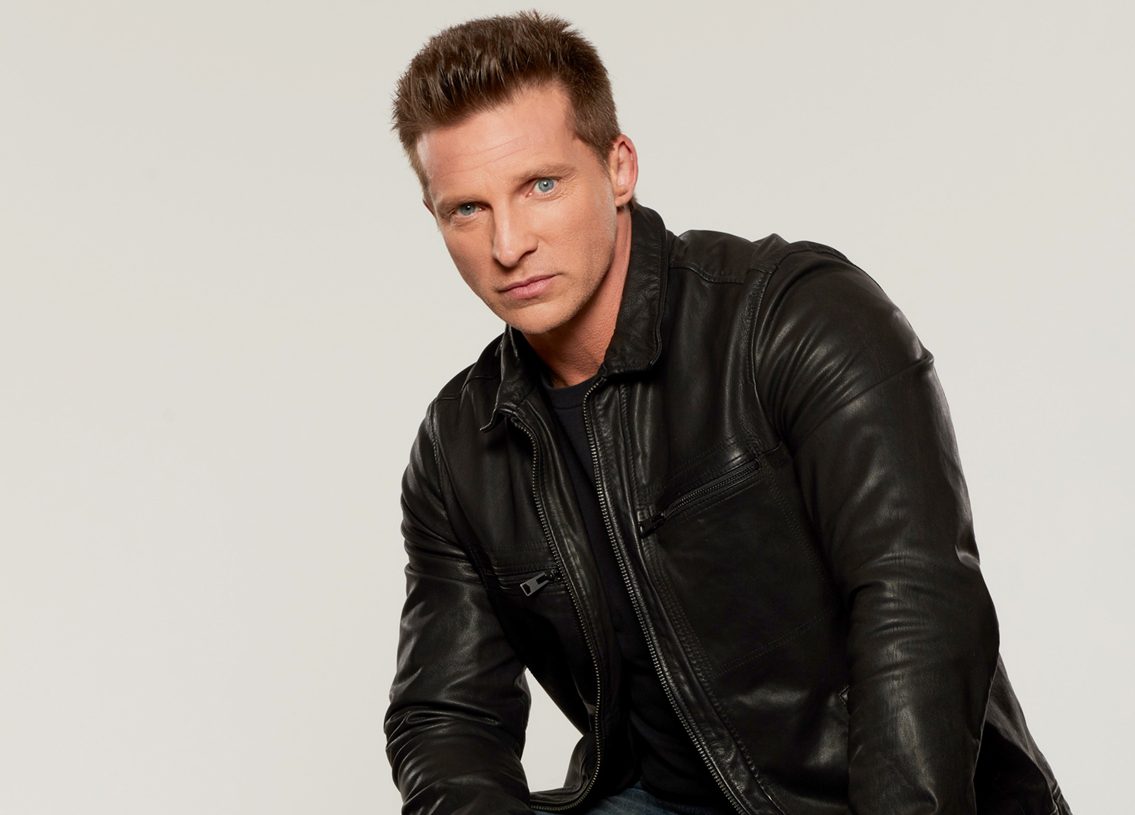 Steve Burton has spoken and after so much speculation, the two-time Daytime Emmy-winning star has confirmed he is out as General Hospital’s Jason Morgan.

In his post on his Instagram account on Tuesday, Steve shared that he was let go by the ABC daytime drama series due to their vaccine mandate and that even though he applied for medical and religious exemptions those were denied.  Thus, he has to exit his role.

In story, viewers saw on Monday, that Jason is MIA from being under the rubble of the cave that collapsed in Jason’s attempt to apprehend Peter August (Wes Ramsey).

In his post, Burton shared the following: “I know there has been a lot of rumors and speculations about me and General Hospital and I wanted you to hear it from me, personally. Unfortunately, General Hospital has let me go because of the vaccine mandate. I did apply for my medical and religious exemptions and both of those were denied, which, you know, hurts, but, this is also about personal freedom to me. I don’t think anyone should lose their livelihood over this. But with that being said, you know me. I’ll always be grateful for my time at General Hospital I love it there. I grew up there. I grew up with some of you, so I will always be grateful and I believe when one door closes multiple doors open. That’s always been my perspective, so I am excited to see what the future brings. ”

Steve went on to say, “Maybe one day when these mandates are lifted, I can return and finish my career as Jason Morgan. That would be an honor, and if not, I am going to take this amazing experience, move forward and be forever grateful. I have got to say, that I am forever grateful for your love and your support over the years. It means so much to me. Thank you. I don’t know when my last airdate is. It may have aired or it might be tomorrow or the next day. I am not sure. I want you guys to have an awesome Thanksgiving. I know it is hard, maybe, in this type of situation to be thankful or grateful, but we have so many things to be thankful about. Being grateful really is the key. Love you guys.”

The popular actor began his run as GH’s Jason Quartermaine back in 1991. Later in 1995, after a car accident he had a major personality shift and became Jason Morgan. Burton went to Y&R to play Dylan McAvoy for a four-year stint from 2013-2017, before heading back to his home at GH.

A source close to the show told Deadline that Burton’s last tape date was October 27th.

You can watch Steve’s video announcement below on his GH departure.

So, how do you feel about Steve being let go from GH? Do you hope Steve can return at some point? Share your thoughts via the comment section below,