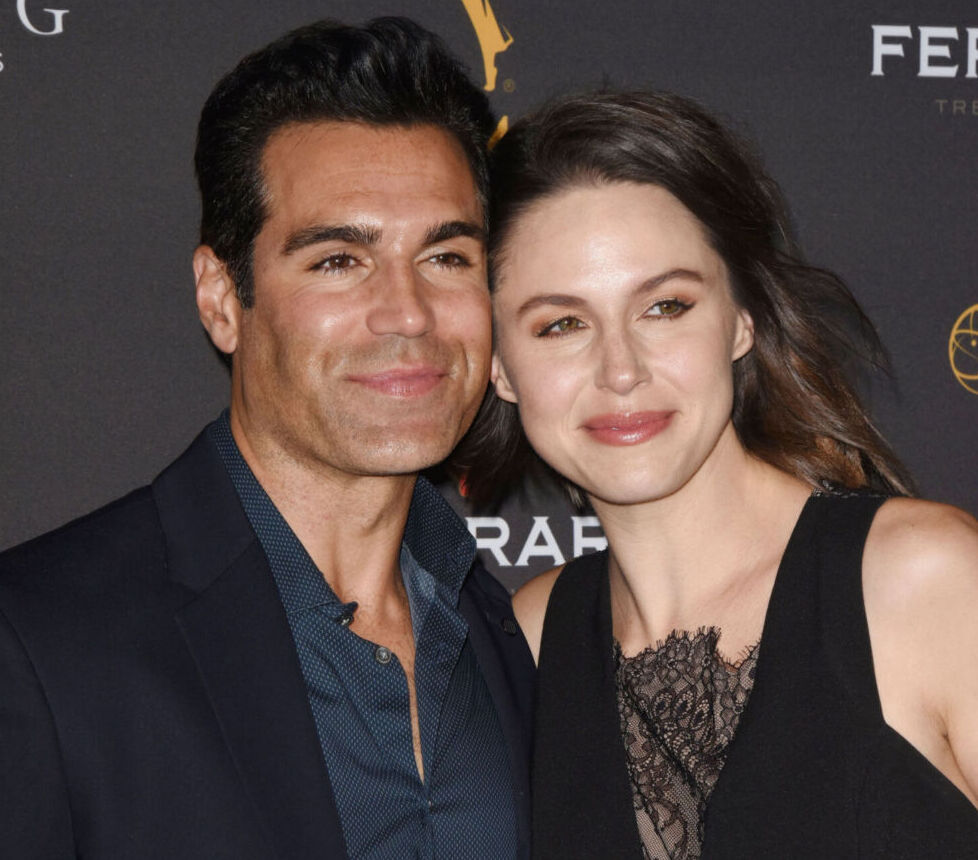 During the fourth episode of their new podcast, Making It Work, Jordi and Katilin Vilasuso opened up the show by discussing his departure from The Young and the Restless on-air this week.

As fans of the CBS daytime drama know, Jordi’s character of Rey Rosales was killed-off in a three-car crash.  Only, Rey’s death happened off-camera.  Many fans of Jordi’s, and the storyline, were not too pleased that he did not get to tape any goodbye scenes. 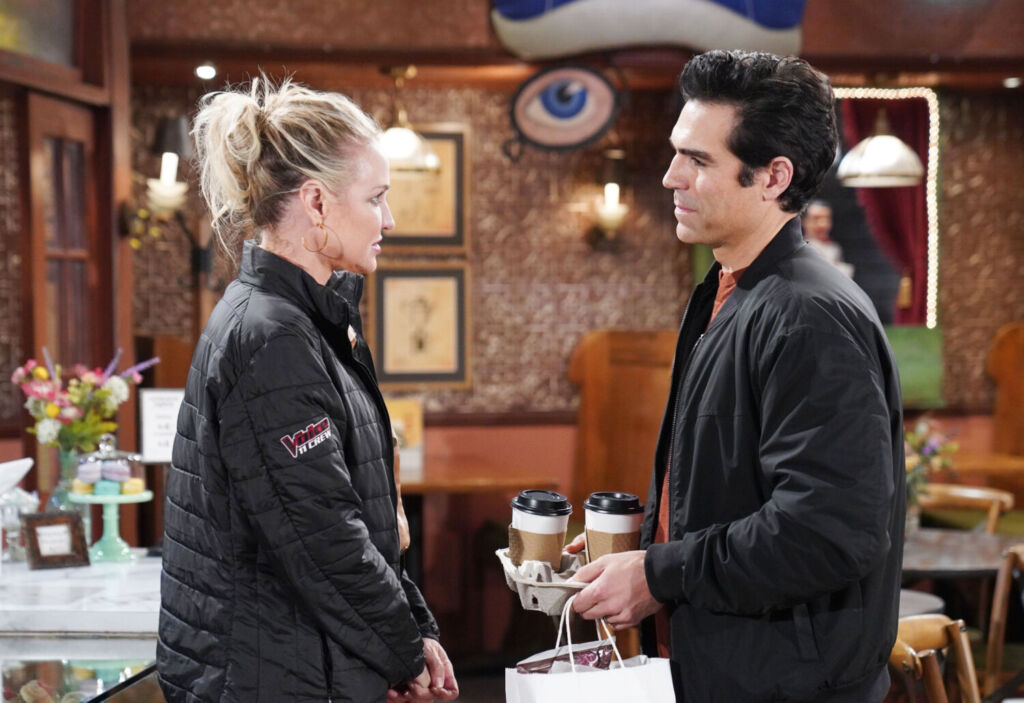 Jordi commented on the podcast, “Bye-bye, Rey Rosales,” and that he had “so much fun” and that working on Y&R was “a great experience”.

Citing what several fans said on Twitter on Vilasuso’s exit, Kaitlin shared: “It was what it was. But it’s really nice that people are saying, ‘Rey deserved better than that! Sweet Rey.”

Peter Bergman (Jack) was one of the Y&R cast members that called Jordi upon noting his departure from the soap.  Jordi noted that Peter’s message to him: “Was so encouraging, it was beautiful what he said. He was sorry that he couldn’t say goodbye (in person), And we hardly worked together, because Jack and Rey rarely crossed paths.”  Thus illustrating why Bergman is a champ of the daytime genre and for his fellow performers. 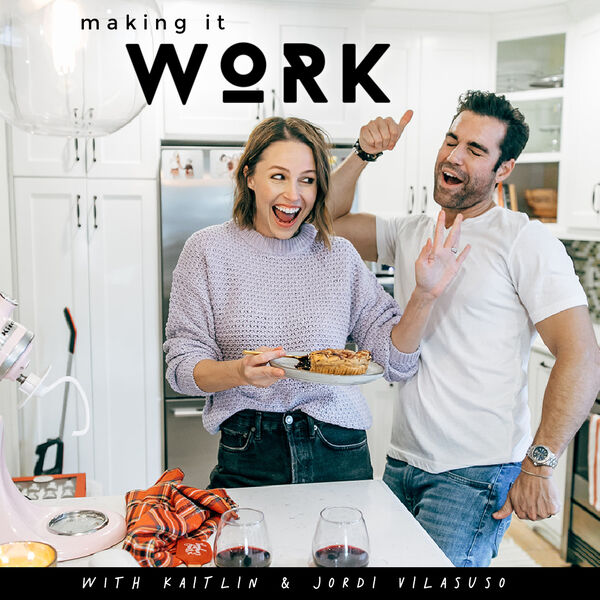 The topic of discussion switched to the subject of miscarriage on the podcast, and how the couple is dealing with that, and tips they learned to be there for one another through the shared experience, and more.

You can listen to the Vilasuso’s excellent new podcast here.

Now, share your thoughts on Jordi’s exit from Y&R and the sentiments he shared, via the comment section below.

This regime is trash Jordi , your better off getting off this sinking ship. Rey was reduced to empty coffee shop visits nodding along with the boring wedding plans of Mariah and Tessa. The Rosales were on fire until Josh Griffith came along again to screw up the show for the second time. Rey/ Mia/ Arturo was sooo good and till then his character s been totally sidelined. Rey deserved at the very least to go out in the carcrash after a Chelsea affair or in the line of fire with Chance to blame. Your body should nt have been… Read more »

The Rosales family were done dirty…the second Josh Griffith (headwriter) stepped back in as top scribe. They were all shown the door except Rey, who was reduced to nothing more than a peripheral character. Griffith couldn’t wait to finish the family off with Jordi’s lackluster exit.

I was so sorry that they released Rey, he was an amazing actor, will miss him a lot.

I was so sorry to see you leave the show, but more so, the way in which it was done.
I am sorry that you were so disrespected by the so-called team of YnR writers and your exit was so fast and unexpected at that time. You held that Police Station together by yourself with a Ghost Chief. I wish you well Jordi and I am sure there is a another show waiting on hand for you.

I was so disappointed in Y/R in how they did the Rosales family altogether; let alone Rey. It’s like Y/R cased Latinos for “test time checkboxes” then discarded the characters when the test was done. Makes me so mad … Rey, Mia, Arturo, Lola had SO MUCH potential to shake things up in Genoa City.

Sly…I don’t know if Y&R was testing the Rosales, but like you I am really disappointed on how they treated the family and Rey especially. It seems it’s really hard for new families to break into Genoa City with any meaningful, long term storyline.