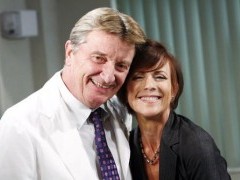 Don’t miss tomorrow on the Friday, August 27th episode of As the World Turns, when soap fans will get their first glimpse in over six years  of two-time Daytime Emmy winning actor, Larry Bryggman (Dr. John Dixon). Heralded as one of the all-time greatest performers in soap opera history,  Bryggman left ATWT back in 2004, when he would not accept a substantial pay cut.

Long time fans of the series wanted to see Dr. John Dixon just one more time before the 54- year old soap goes off the air, and so Bryggman agreed to appear.  His first of twelve episodes (through to the end of the series), begin airing tomorrow.  Can’t wait!  And, to whet your appetite,  watch a short classic John Dixon/Lucinda Walsh (Elizabeth Hubbard) clip after the jump!

Reid has an Uncle on ATWT! James Rebhorn back for guest stint!

What a glorious day it will be tomorrow, they finally got the comeback everyone wanted, and I wanted to see Penny, Ellen, Susan, and more James (why not) what a travesty that this show is going off the air, I hope that we can make CBS regret it by not watching their dumb ass talk show. Let’s make a Deal isn’t doing very well. 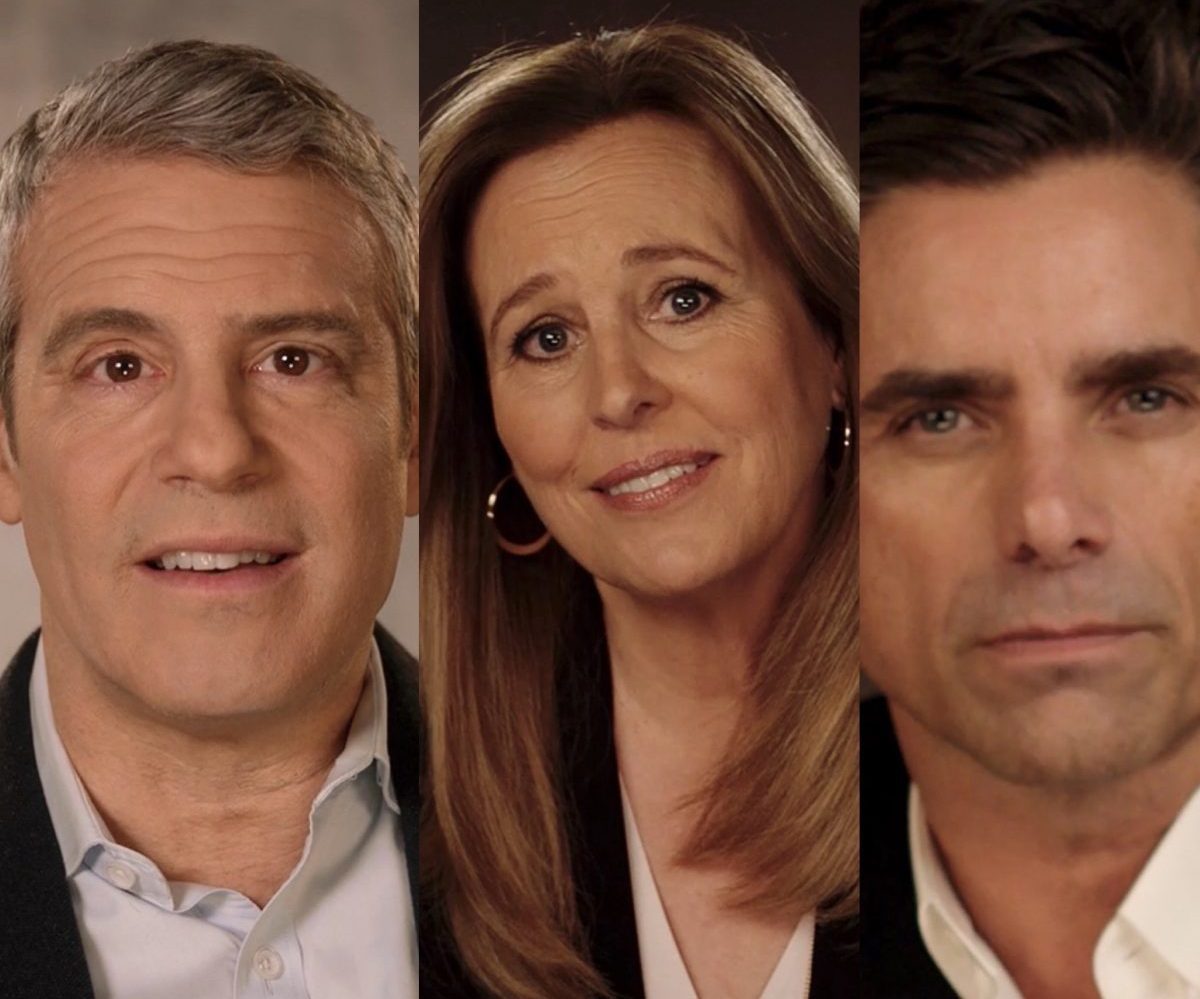 Tuesday’s night airing of ABC and PEOPLE’s two-hour special The Story of Soaps featured many notable daytime and primetime soap stars, past and present, clips from backstage to classic memorable moments, and some participants who were providing commentary on the erosion of the daytime soaps in our culture.  Still others, maintained and realized that everything today is serialized from the news we watch, to some of Netflix’s most binge-watchable series, and of course, the birth of reality-programming.

Throughout the airing of the special, The Story of Soaps was trending on Twitter and social media either at the #2, #3 or #4 spots for the entire duration of the broadcast presentation, and the cancelled and beloved All My Children was also at one point trending.

However, known soap writers, journalists, ardent fans, and actors of the genre, were all on Twitter last night live-tweeting their thoughts as the special went down, and there was definitely mixed reactions and reviews, when all was said and done.

What the special did not shy away from, but tackled, was Luke’s rape of Laura at the campus disco on General Hospital. and how that moment now, as Genie Francis (Laura), so eloquently put, would be considered as ‘date rape’ in our culture.  The series even included a pivotal moment where Laura addresses Luke (Tony Geary) about the rape years later, after helping Elizabeth (Rebecca Herbst) through her rape ordeal.

John Stamos (Ex-Blackie Parrish, GH) got a bevy of “Right On’s!” for his comment that the soaps do not get the credit that they deserve and clearly came through as one of the soaps greatest supporters, as did former The Doctors and Knots Landing star, Alec Baldwin.

However, throughout the two-hours, Andy Cohen’s commentary was thread throughout; mostly citing soap’s demise and the creation of reality-programming and his “Real Housewives” franchise, that the special touted as the new soap operas.  It continued on the narrative that people preferred to see real-life drama then made-up drama on a fictional soap.  And while, that has been a trend in American culture for decades, the commentary came off as often out of place in a celebration of the soaps; and bringing in a lot of negativity to the special that soap fans were tired of hearing.

In a lighting rod moment, Cohen stated: “I know Susan Lucci doesn’t agree with me, but I think that the Housewives have replaced soap operas because truth is stranger than fiction. Soaps became kind of unnecessary because you could do it with real people, and they’re writing the drama themselves.”

The special did also address the cancellations of All My Children and One Life to Live, (which many were not sure they were going to do – given this special was airing on ABC), where One Life’s leading lady and six-time Daytime Emmy winner, Erika Slezak (Ex-Viki) said what we all wanted to sa ywhen the ax fell on the towns of Llanview and Pine Valley, “People were horrified”.

Clearly, OJ Simpson and his murder trial and reality-programming were also given a chunk of time to show where the once mighty landscape of daytime soaps which once had 13 shows on the air, dwindled town to 4.  But, it would have been nice to see more time spent on how in this day and age, the people in this current landscape of the genre work so hard to get episodes done at an unbelievable pace, and how in that climate the performers still deliver gut-wrenching performances. 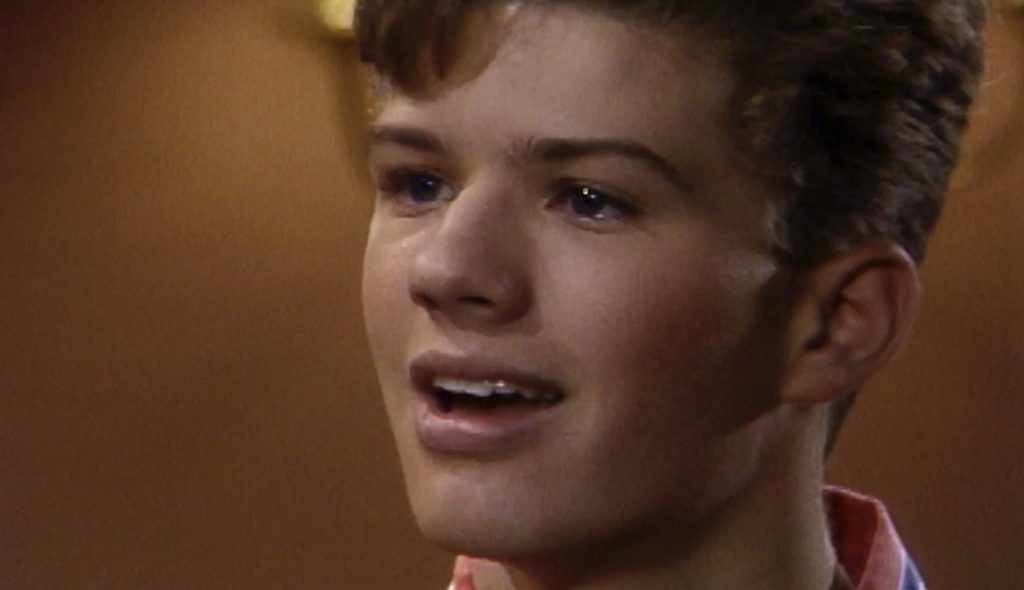 Former Loving, OLTL and Breaking Bad star, Bryan Cranston, did point out how the once powerful soaps, just don’t have the dollars they used to, and need to, to help with production costs and their taping schedule.

Viewers were reminded of soaps’ socially relevant storylines including hankie-inducing moments from: Robin (Kimberly McCullough) and Stone’s (Michael Sutton) HIV/AIDS storyline on General Hospital, to Billy Douglas being a gay teen coming out on One Life to Live, played by a young Ryan Phillippe.

There also did not seem time spent on the contributions of William J. Bell; one of the most prominent writers of the soap genre of all-time.

For many commenting on social media last night, there seemed to be a feeling of some glaring omissions of participants who could speak on this genre, who have been in the trenches as soap producers, soap writers, pundits, actors, and more, who were not included in the special.

So, what was your review of The Story of Soaps? How would you grade it? Do you feel it accurately reflected the history of the genre?  Were you happily surprised,  or when it came to the end where you over it, or somewhere in between? Sound off in the comment section below.  Below are some tweets from notables who have worked as an actor, a writer, and a journalist in the soaps.

What started as a love letter kinda dissolved into a lover kicking you out of bed.
Ummm ok well I guess I appreciate the effort. But that definitely took a turn.🤷🏻‍♀️😬🤪 #TheStoryofSoaps

OMG so I’m still watching/catching up on #TheStoryofSoaps. Why does it suddenly feel like a death knell for the genre?! Why can’t it be a celebration? We’re hanging tough with no new episodes IN THE MIDDLE OF A FREAKING PANDEMIC! Why not celebrate our resilience? I’m done!

Here’s the thing: The reason we’re down to 4 soaps is because network execs messed with time slots, cut budgets and interfered with storytelling. ABC can’t admit that so they have to get @Andy to trash them. But #TheStoryofSoaps was still a fun watch. Long live #AMC, #OLTL & #GH! https://t.co/pqR0Gx3cnf 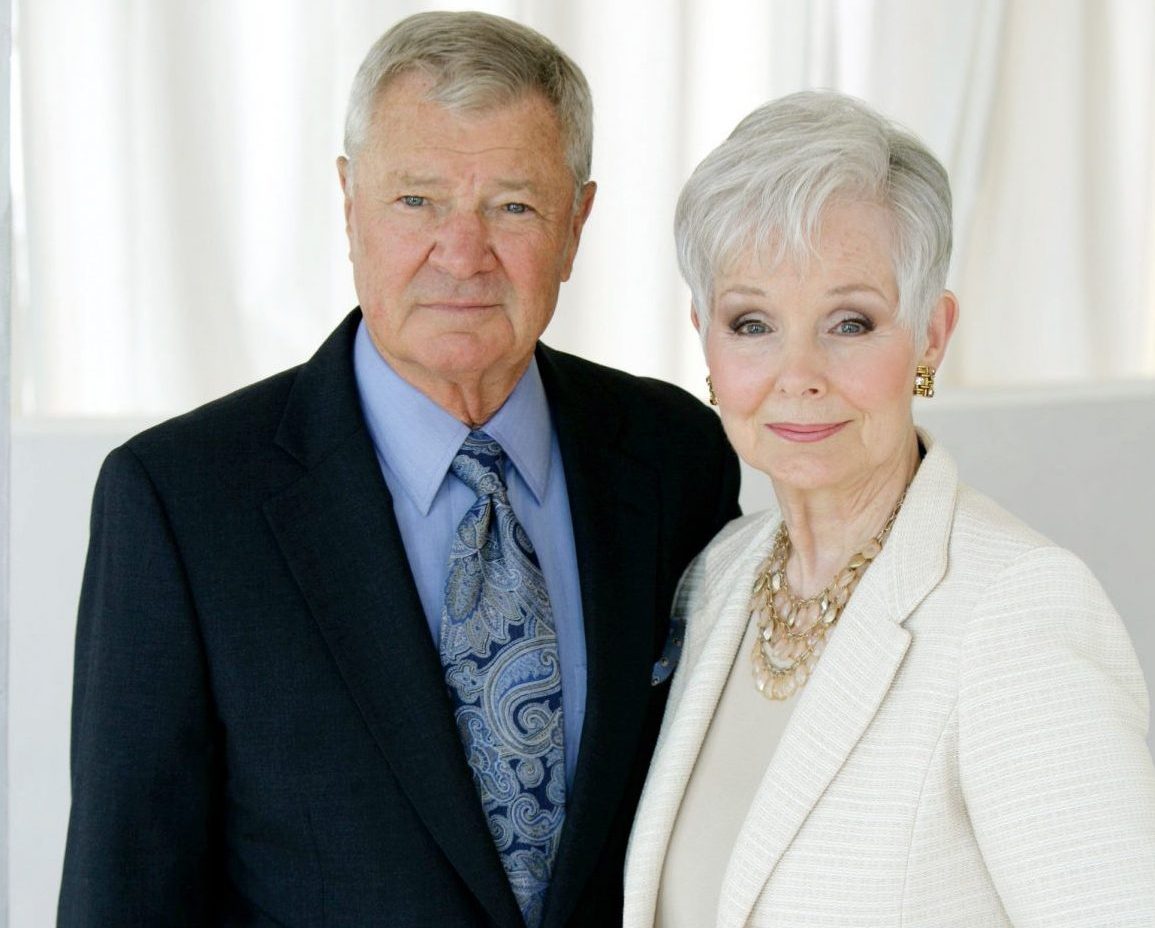 Got to love Oakdale’s enduring favorites Bob and Kim Hughes! And now, although As the World Turns has been off our screens for back on September 17th, 2010, the love for the soap is still as strong today to its ardent fans.

So with that said, on You Tube’s The Locher Room, former soap publicist and host Alan Locher is bringing together Don Hastings (Bob) and Kathryn Hays (Kim) for a very special virtual chat on Friday May 15th beginning at 2. p. m. EST/11 a, m.  PST.

Make sure to log on here to view the conversation.

Make sure to let us know in the comment section below your favorite Bob and Kim moments over the years!

READ MORE
Remembering ATWT On Its Anniversary: Who Was Your Favorite Oakdale Duo?
Continue Reading 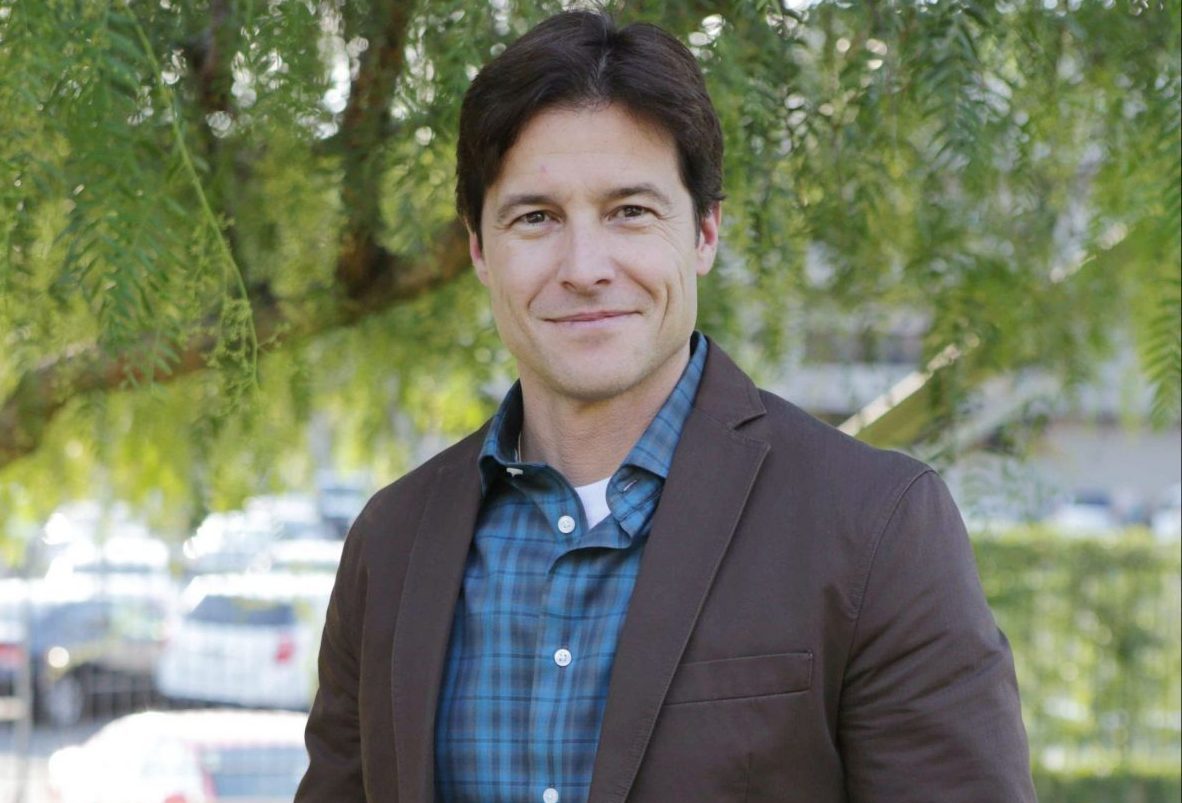 Everyone needs a little Mike Kasnoff in their lives, right?  Well, news today from The Locher Room has that for the scheduled As the World Turns virtual chat tomorrow, Mark Collier will be joining the funfest.

They will join former ATWT and GL show publicist, Alan Locher as he hosts the reunion on his You Tube Channel beginning on Friday May 8th starting at 2 p.m EST/11 a.m.PST.  You can watch the livestream here.

Will you be watching this ATWT reunion? Remember Mark as Oakdale’s Mike? Comment beloe.

READ MORE
Remembering ATWT On Its Anniversary: Who Was Your Favorite Oakdale Duo?
Continue Reading
Advertisement