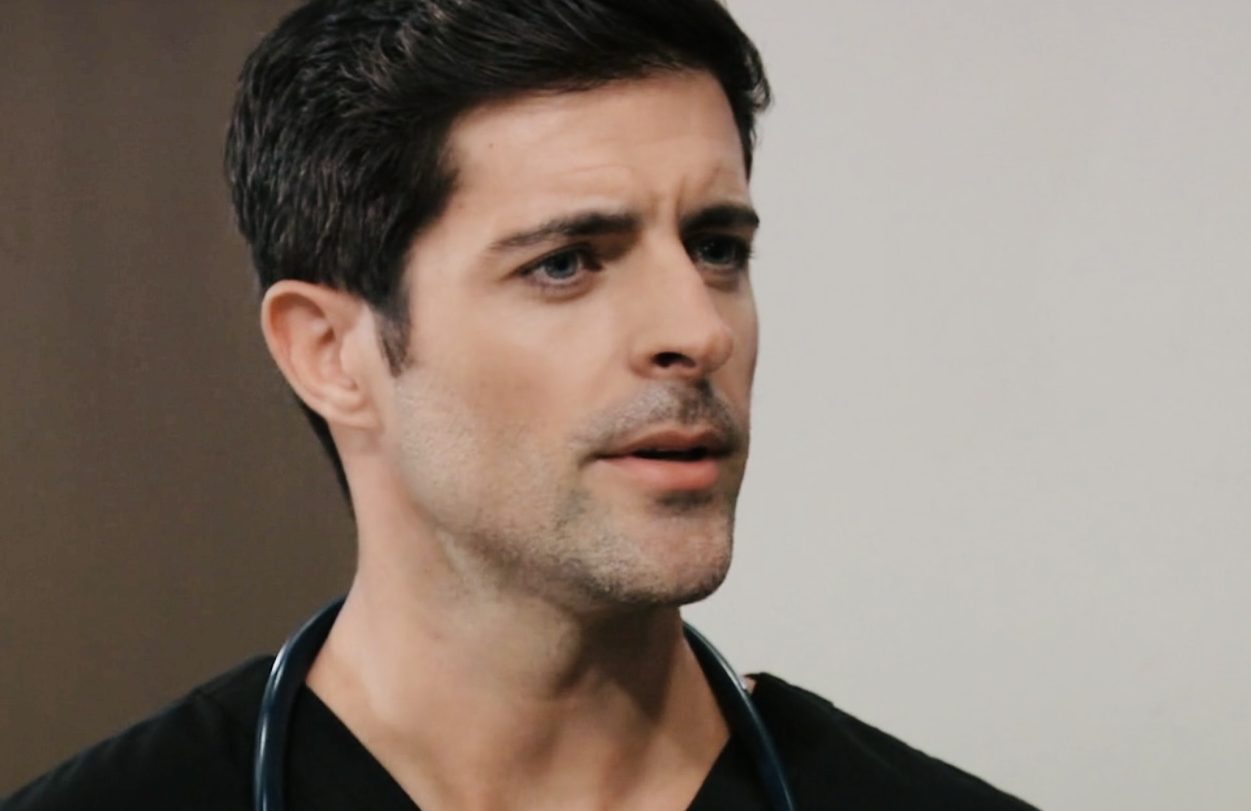 Viewers were in a for a bit of a shock when they tuned into Monday’s episode of General Hospital, when during some hospital scenes another actor was playing the role of Dr. Lucas Jones, previously played by Ryan Carnes.

With no official announcement from the show itself, or on-air, at the time of the episode, it was unclear if there had been a temporary or permanent casting switch.  Carnes had played the role for two runs and was last on a recurring status with the seriesl from  2004-2005 and then from 2014 till now. 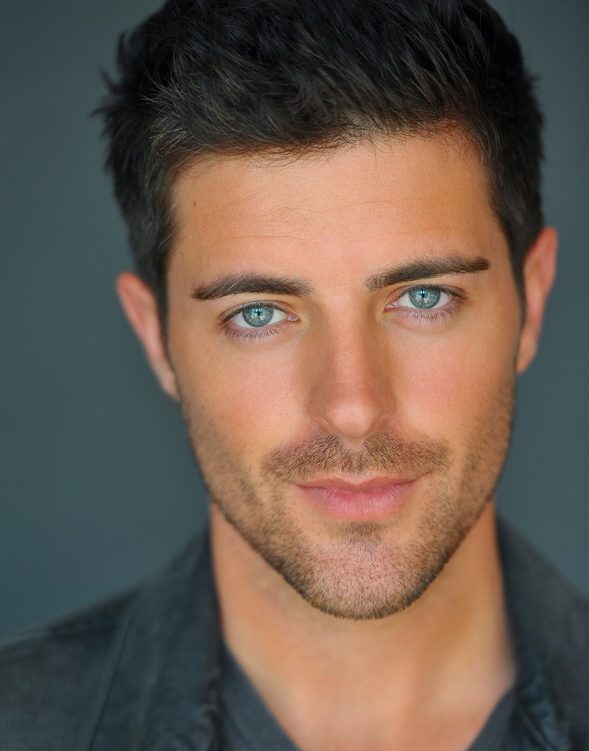 Last night, Daytime Confidential reported that they heard that this is not a temporary recast situation, either.

Trudeau took to his Instagram Story last night as well, with a link to a news story that announces he is the new Lucas Jones.

No word yet from Ryan Carnes publicly as this time, either, but we will keep you posted on this developing story.

I was shocked to see nü Lucas on yesterday’s episode, especially given Ryan Carnes worked so well in the role, however, maybe it was Carnes’ decision to not be as active on General Hospital as maybe the writing team wanted him to be. Being said, Matt Trudeau hit the ground running on day one, and I do enjoy seeing him act on the hospital, and maybe it will make for some interesting drama at General Hospital.

Well look, Lucas is on for about FIVE minutes a year so it doesnt matter at this point! But, the new guy is handsome, can act and him and Sam do look like brothers and sisters.

I really took to Ryan as Lucas, but I must say that Matt really impressed me on his first day. I’m sure I’m going to like him. Hope this means some good story for Lucas. I have felt it was criminal that they haven’t shown how Lucas is facing/coping with Wylie going to Michael. There’s sooo much more to be played with the other side of that story. What about Brad? Does Lucas ever think about him? Is Britt doing anything to get Cyrus to get him released? (That would send Sonny off his rocker!) And then with Cyrus firing… Read more »

Wonder if we’ll ever know the true reason Carnes is no longer in the role.

As soon as the Wiley secret was revealed, Lucas was put so far on the back burner that the pilot light went out.

A legacy character (and doctor) that the audience cares about. With whatever’s going to happen with Julian, TPTB probably determined it was time to bring Lucas back.

Let’s actually give the character story and not make him a “glorified extra” like Kristina or Valerie.

Shari
He sure is a cutie, I just hope they don’t bring that awful Brad back. I could not stand seeing them together

Well… bad news is… they brought Brad back. But it doesn’t look like he will be sticking around very long. I’m expecting him here in Hell by the end of the week.

Satan
From your lips, ooh, my bad! Anyway, his old buddy Britt is wanting Jason to help her hide him, so I suppose he’ll more than likely take him to one of Sonny’s safe houses.

Matt Trudeau.WOW!! luvin looking at him..
Lucas was walking the green mile.
Perhaps Matt will revive the character.

Sadly typical and not surprising. Ryan Carnes leaving was treated with the same respect and attention the character of Lucas Jones gets – basically, none.

I’d rather see Lucas than Cyrus Renault being shoved down my throat every five minutes.

not happy about this, Ryan Carnes was a favorite, he was very much underused. I had been wishing for story for Lucas. Don’t like the recast