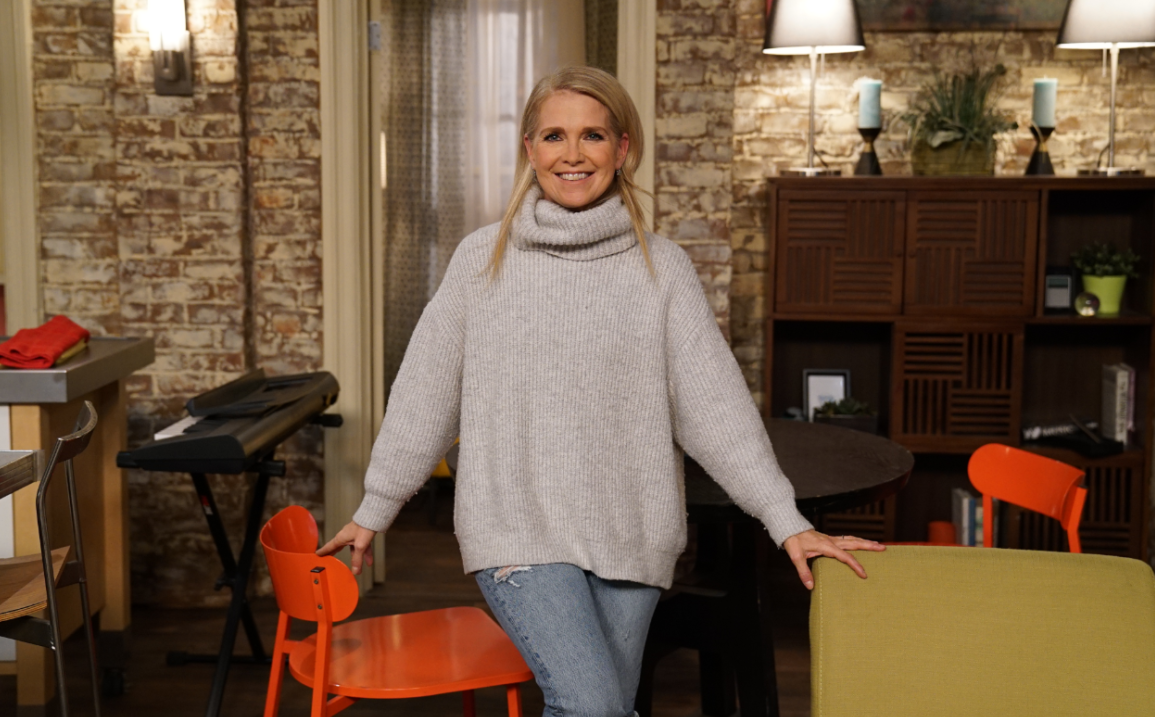 On the latest episode of NBC’s Inside Salem: Days of our Lives Podcast, long-running star, Melissa Reeves (Jennifer) sits down to chat with host Michael Fairman about the shocking return of Jack Deveraux (Matt Ashford) to Salem, and how Jennifer is trying to cope with the believed-to-be-dead love-of-her-life who has come to town with no memory of her … or his past!

Reeves chats on: how she found out Matt Ashford was coming back to DAYS, how important those New Year’s Eve scenes were, her on-screen and off-screen relationship with Salem arch-rival, Kassie DePaiva (Eve), and a look back at Jack and Jenn’s memorable wedding and their vows decades ago.  Missy also talks about the love of her life, Scott Reeves (Ex-Ryan, Y&R, Ex-Steve, GH Ex-Jake, DAYS), and their new coffee business in Nashville. Missy also takes tie to remember the late Frances Reid and MacDonald Carey as her on-screen grandparents, Tom and Alice Horton, and the importance of carrying on the tradition of the Horton family to this day on-air.

Later, Paul Telfer (Xander) and Greg Rikaart (Leo) talk with Fairman all about last Friday’s cliffhanger, where Leo jumps on Xander for sex in exchange for providing information to Xander on Sonny and Will, so Xander can become CEO of Titan.  But will Xander go through with it?  The two talk about playing these opportunistic, bad boy characters. 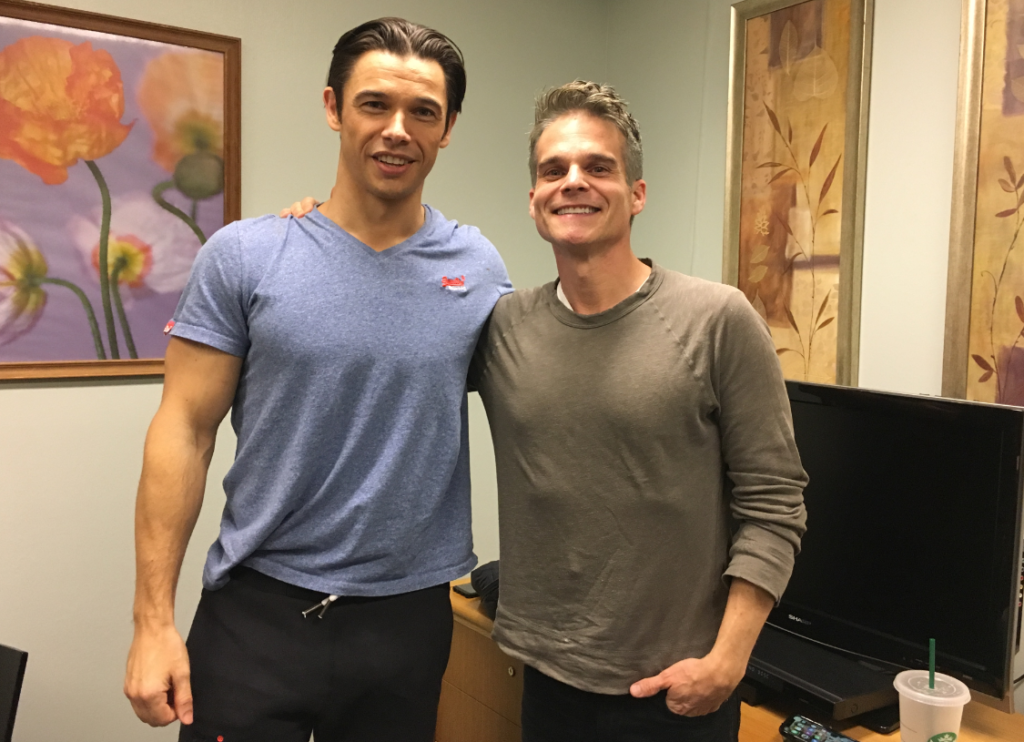 Then, in a fun game, Paul and Greg are presented with some of the hilarious dialog from head writer, Ron Carlivati and his team from recent airshows, where the podcast tests their muscle memory to see ig they recall which was the correct line of dialog said by Leo, Xander, or Victor!

The podcast is currently streaming live on NBC.com here, and is available starting today for download via iTunes and all major pod platforms, so you can listen anytime, anywhere. 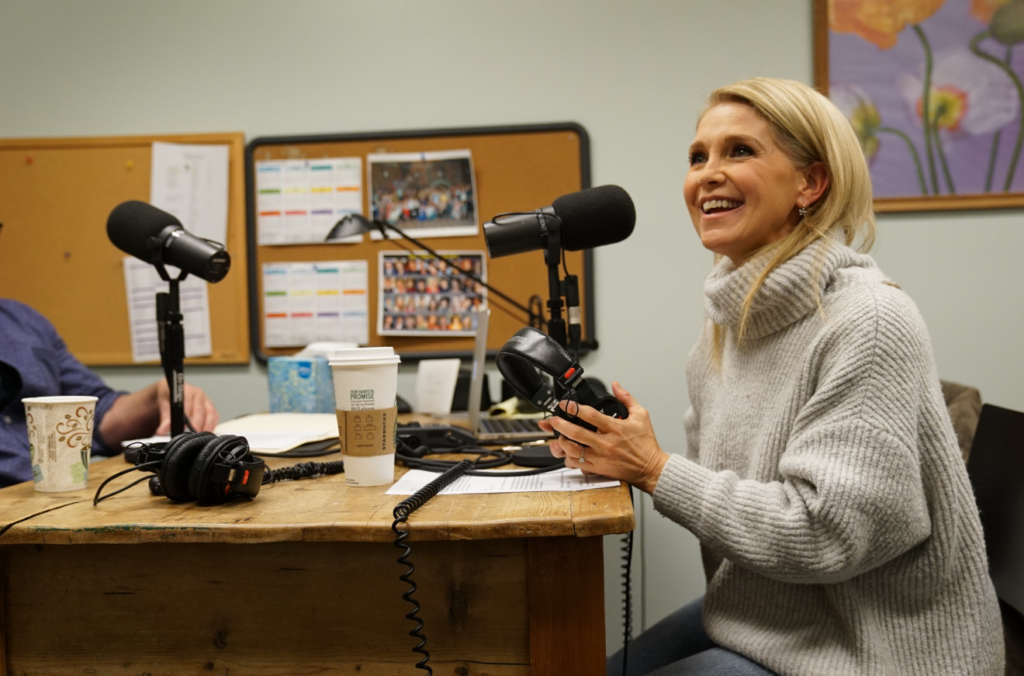 Now, what do you hope happens between Xander and Leo next?  Are you rooting for Jennifer to get through to Jack so his memory comes back?  Share your thoughts on the storyline, and the interviews contained in the podcast via the comment section below.

Another great podcast! I really enjoyed your conversation with Melissa Reeves (Jennifer)! She seems to really love to being interviewed by you and she always seem so bright, bubbly and positive which is so refreshing. I loved hearing her talking about Jack and Jennifer in the past and in the present. And I loved what she said about Frances Reid and MacDonald behind the scenes and about feeling their presence on the show. Also funny hearing about Kassie D. (Eve) busting Missy’s lip in rehearsal by accident and having to tape with the busted lip lol.

Forgot to mention I always listen to your podcasts on the Nbc.com website under the Days of Our Lives show section.

blake, the podcasts are also available on DAYS’ YouTube channel, appropriately named Days of our Lives.

Absolutely have Jack remember and be with Jenn

Great interview with all 3!!