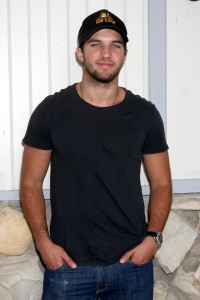 While Morgan’s death has caused a huge rift and ripple effect through the entire Corinthos clan, needless to say Bryan Craig’s (Ex-Morgan) departure from General Hospital left a large hole in his on-screen TV family, but is also providing the cast with great story in which they turn in even greater performances.

Craig, who a few weeks back teased he booked and then was shooting his first film project following the end of his run as the troubled Morgan, posted a photo of himself as a shaved skinhead with a bandana around his face touting he has been cast in a new feature called Ride and playing the role of “Jack”.

This week however, ABC Soaps In Depth is reporting more intel on Craig’s movie role!  The feature Ride is based on the true story of BMX champion John Buultjens, a teen who was on the road to ruin before being fostered by an interracial couple. The father, played by award-winning actor/rapper Chris “Ludacris” Bridges, buys the young man his first bicycle which starts him on a path to success.

According to SID, the film is still in production so an actual release date is still yet to be determined.

So, what do you think now of Craig’s new role? Sounds like a great fit for this Daytime Emmy-winning actor, wouldn’t you say? Comment below!

Too much a big deal on Morgan…the family emotionally upset continues…Carly’s grief goes on and on…but for Nicholas Cassidine i blinked and the Spenser/Cassidine families grief was gone in a split second…both characters will sooner or later return anyway….so im not on the edge of my seat waiting…sigh!!!!

I’m really happy for Bryan. Met him at multiple fan events, and he is as nice as he is talented. He deserves, and has earned, his success. I’m looking forward to seeing the film when it’s released.

Well, I wish this talented young actor the best. I enjoyed most of his performances and I admire his dedication to the very emotional bipolar story. But I’m too busy panicking right now over these Internet rumors that Steve Burton MIGHT (though there’s nothing to corroborate this) return to GH, maybe as Jason. Oh, Celia and many of you other Billy Miller fans, what will we (I) do if that means Billy M. will be gone? How will I get along without my favorite soap actor? I may have to start a support group. Has anyone heard anything beyond rumors?

I’ve seen those rumors too about Steve Burton. Once he left Y&R, it was only a matter of time before the rumor mill started churning about him returning to GH. Could be an interesting story if everything worked out, where maybe Billy Miller really isn’t Jason, sort of like what OLTL did with Trevor St. John and Roger Howarth. Of course, that’s a big if, as no one knows if there is anything to the rumors at this point

I know Billy is a good actor, you don’t win the awards he’s won for nothing. But I’ve just never warmed up to him as Jason, and he seems like he’s never fully bought into the character. Even with the scenes when Jason saw Morgan get blown up literally right in front of his face, it seemed like Billy was phoning it in. My opinion, anyway.

I hear you… DAYTIME took a huge dive and spiral… without Michael Muhney.

I WILL be surprised… if GH renews Billy Miller contract. there is little to BUZZ about Sam and Jason

GH needs to completely overhaul his character … why not make him a doctor ?

There is no buzz about Sam and Jason, but this network seems incapable of admitting when they are wrong and actually listening to it’s fans

I hope this “Ride” is better than the one he took in Julian’s car!

I hated the part with Carly talking about Julian being arrogant and does what he wants…that he killed Duke…she just described Scummy Corinthos who killed AJ…then you have Micheal who is upset with Sonny whom he blames for Morgan’s alleged death yet he forgives him for murdering his birth father AJ….

I wish him the best of everything he goes through and good luck to you. But I think the sure replace him and general Hospital I don’t think the cancels should go through the heartache of losing their sons very just stressful and I would love to see sunny and Carly stay longer together. They should have just pulled him out of the river Michael

Missed you Bryan ,I enjoyed watching you on GH. Good luck on your new journey.

Wishing Bryan much success in his future. I don’t think they should bring another actor in as Morgan. As for Steve Burton, never felt Billy Miller was Jason. He just never was righr in the part. Would welcome Steve back

Doesn’t seem to be my type of film.

We can likely deduce Steve is not coming back to GH. He had a sweetheart deal with Jill at Y&R that no one is likely to duplicate at Y&R or, anywhere else. Top salary, lots of time off to be home in Nashville with his family including the newest addition and to work his other businesses, etc.

Also, Michael Muhney was clearly fired almost three years ago from Y&R, black-balled and limited to ‘D’ grade films. He received a rigorous defense from his fans but, never denied the rumored reason for his dismissal so I’m definitely not expecting him back at Y&R, either. 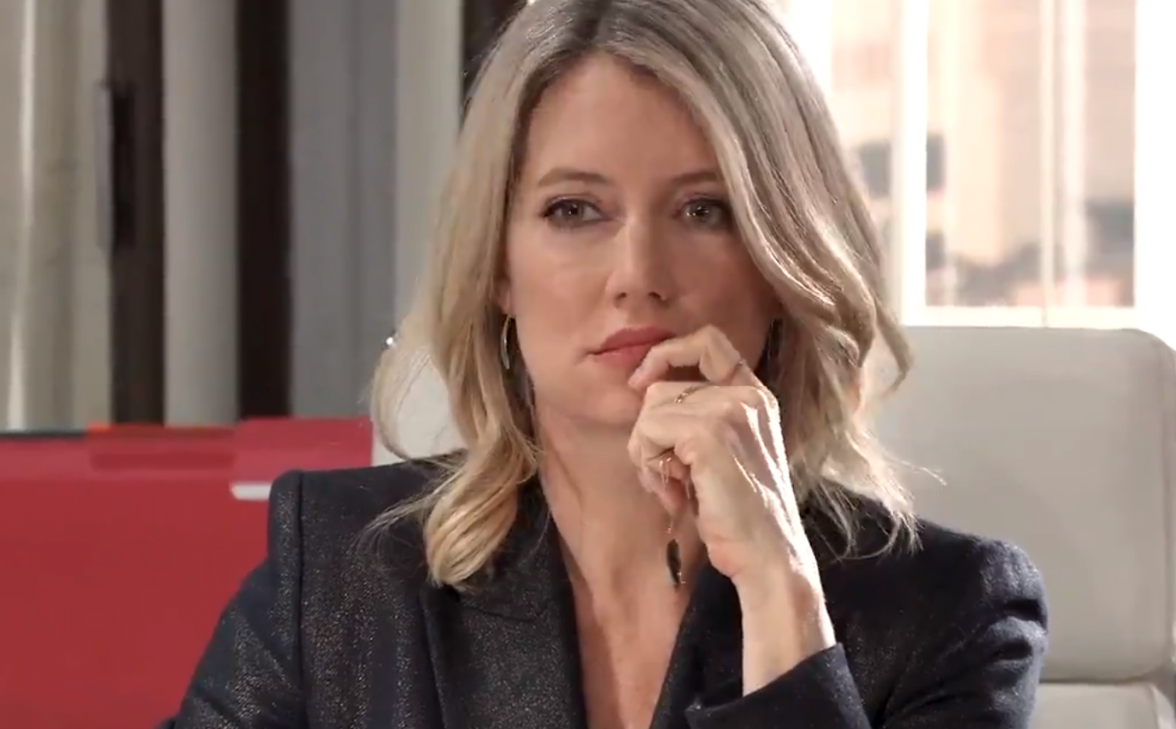 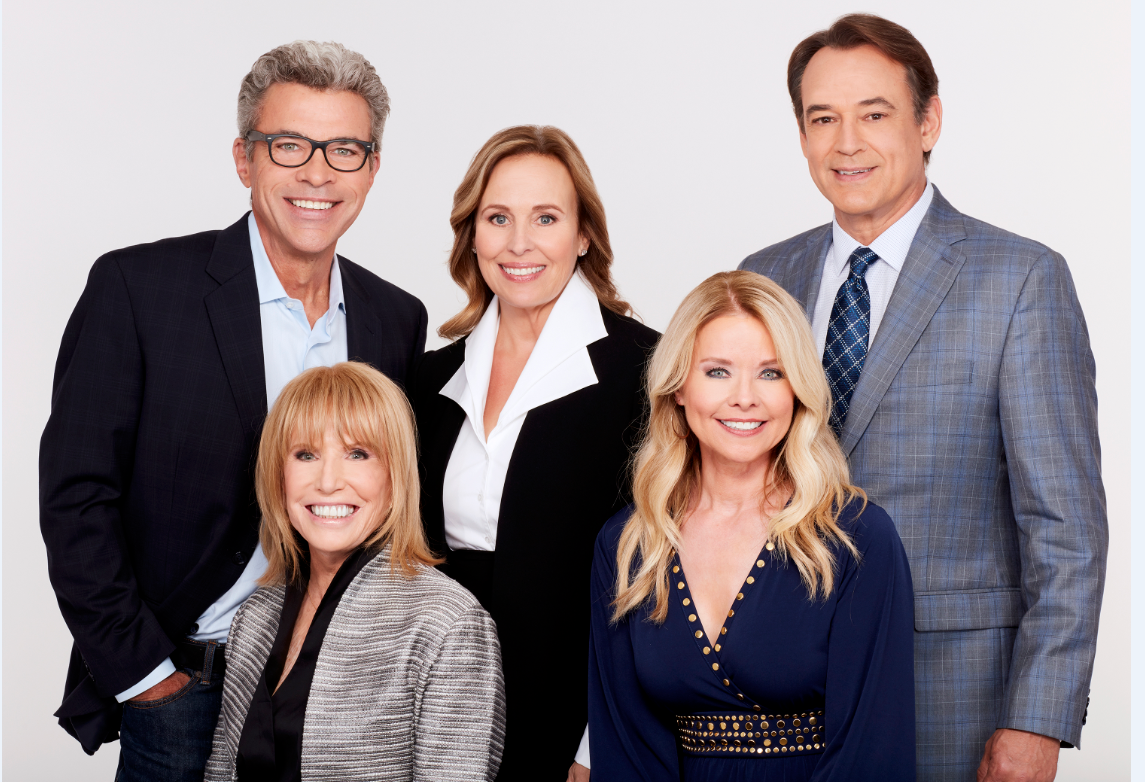 The show was created by the husband-and-wife team of Frank and Doris Hursley.  Originally, the soap was not given a name of a particular town in which the drama of the hospital was set in.  However, that all changed in the 1970’s when GH was set in Port Charles.

The show went through many ups and downs over its history, but things changed dramatically for the better, when by the end of the 1970’s and facing cancellation, ABC brought in executive producer, Gloria Monty to steer the ship.  Monty created supercouple Luke and Laura played by Tony Geary and Genie Francis, and opened the show up with exciting location shoots, and from then on GH has remained a firm mainstay in the daytime line-up.

Today, Frank Valentini is the series executive producer, and the soap is co-written by the head writing team of Dan O’Connor and Chris Van Etten.

Share your congratulations and well-wishes to the cast, crew, and creatives at General Hospital for 57 years of drama, romance and intrigue via the comment section below. 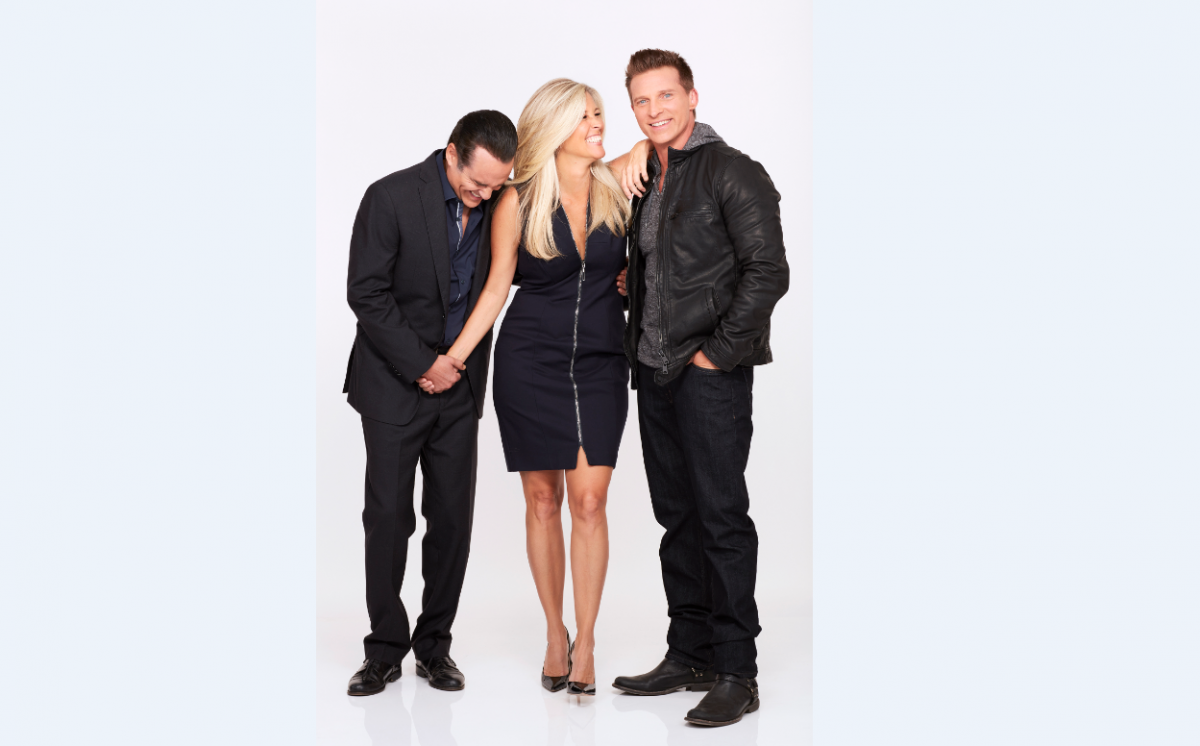 With the coronavirus changing our lives every today, and a return to production in the air for so many TV series, General Hospital will now air four new episodes a week to stretch out the remaining episodes they have banked before the COVID-10 pandemic forced soap opera production to come to a full work stoppage.

Now, starting this Friday, om the April 6th, the ABC daytime drama series w will air repeat episodes every Friday through May 22.

These encore presentations will be called “Flashback Fridays,” and each episode will feature an introduction from a  General Hospital cast member.

To kick things off, this Friday, the series will air a repeat of last year’s 56th-anniversary episode, with an  intro by Laura Wright. GH fans will recall that episode centered around the reading of the late Gail Baldwin’s will.

According to The Wrap:  :At the time of the production break, the ABC soap had enough episodes pre-taped to carry originals into May.”

So what do you think of the plan to stretch out original episodes bu adding in one encore a week; until GH can get back to producing more episodes? Comment below?