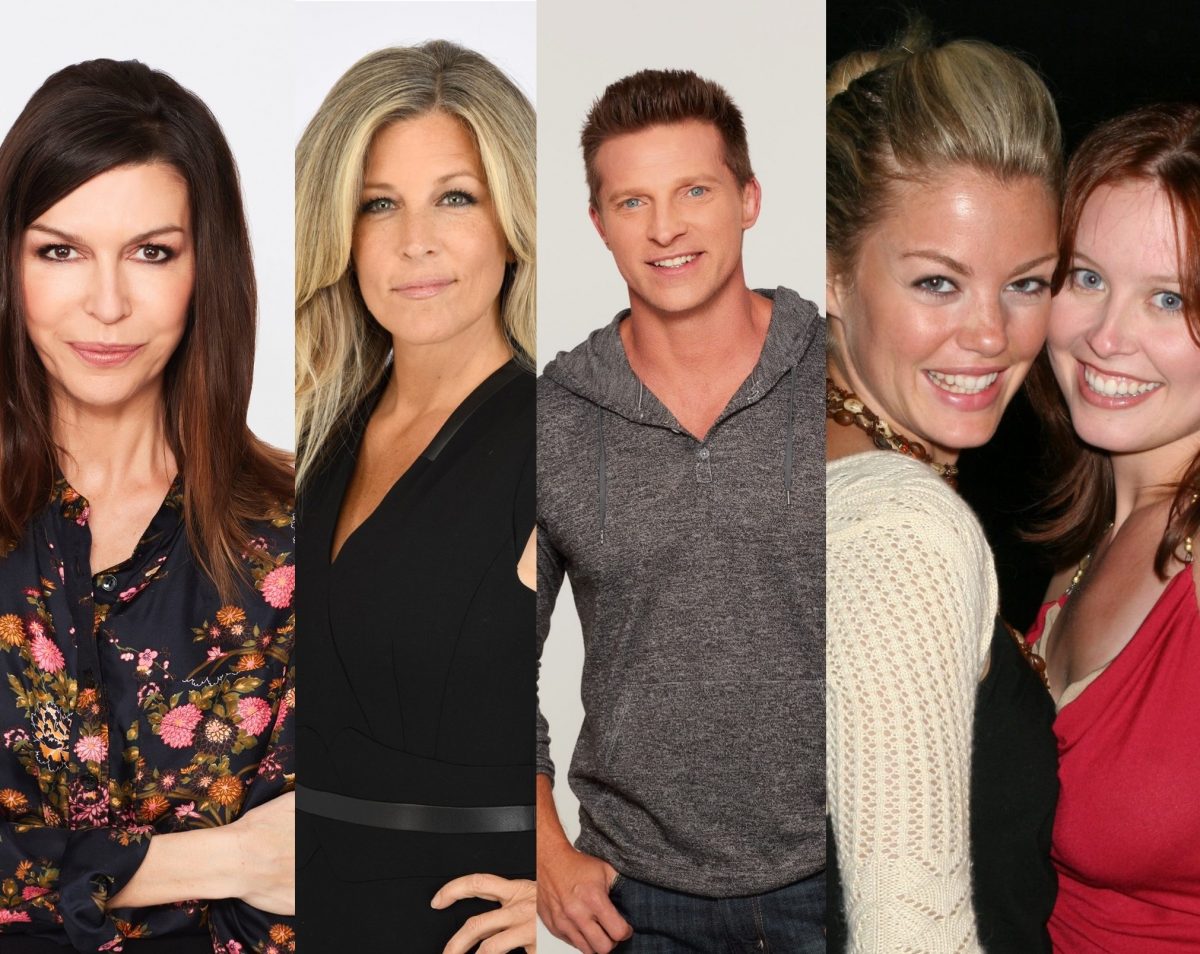 Next week, ABC’s Back to Broadway livestream event will bring with it even more beloved stars from General Hospital, One Life to Live and All My Children performing for one-night-only for a great cause, Broadway Cares/Equity Fights AIDS.

Added to the line-up of the streaming concert on Thursday night, February 11th at 8PM EST are: General Hospital’s Finola Hughes (Anna), Steve Burton (Jason) and Laura Wright (Carly), plus former One Life to Live sisters Melissa Archer (Ex-Natalie) and Bree Williamson (Ex-Jessica).  In addition, Broadway and former All My Children star, Tonya Pinkens (ExLivia).  You can watch it directly on the BroadwayCares.org website.

So, what do you think of the lineup for ABC Back to Broadway? Will you be watching the free livestream next Thursday night? Comment below. 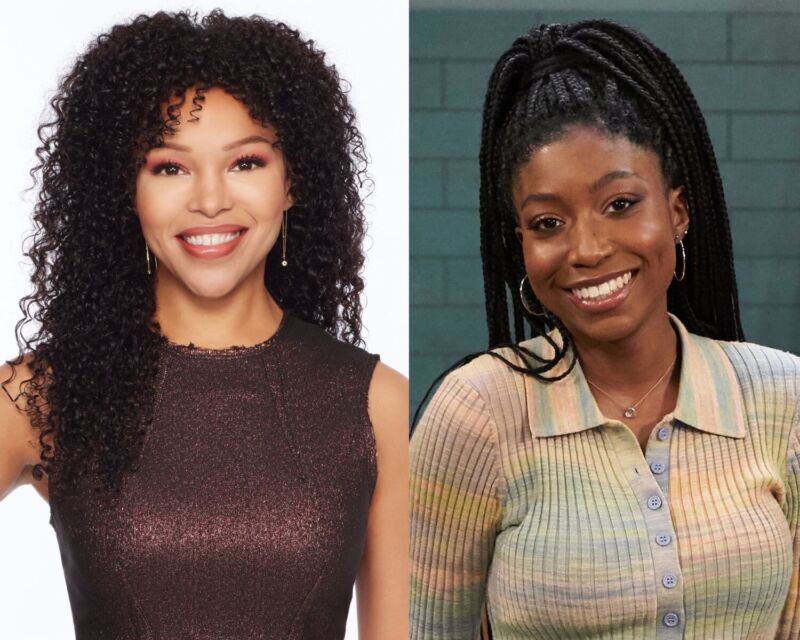 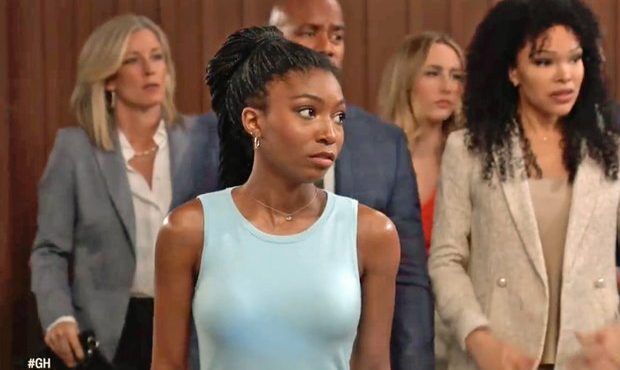 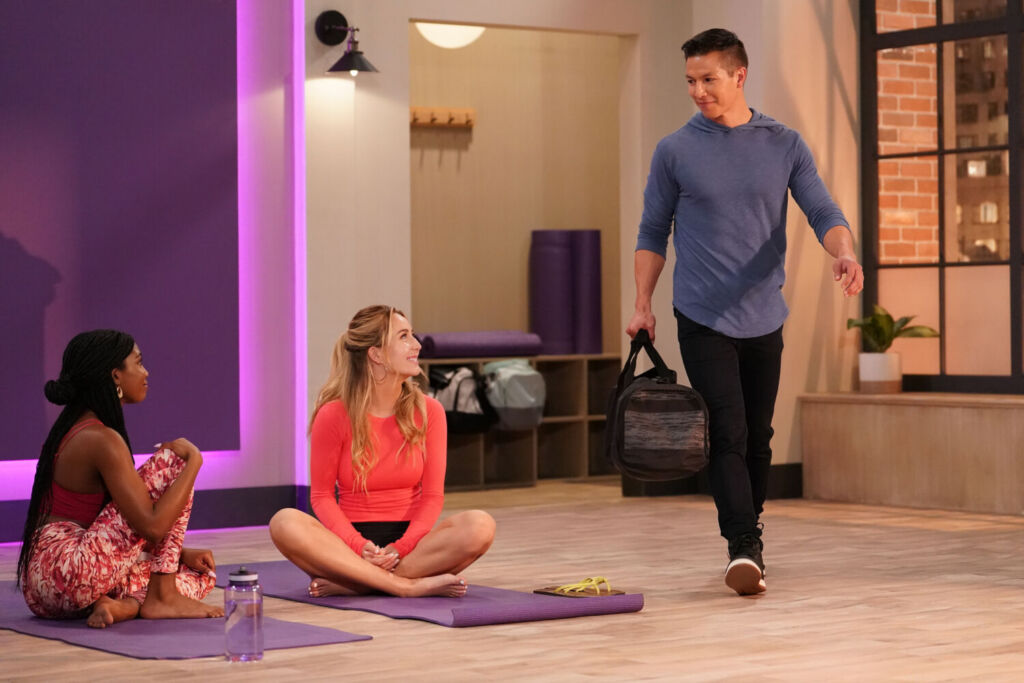 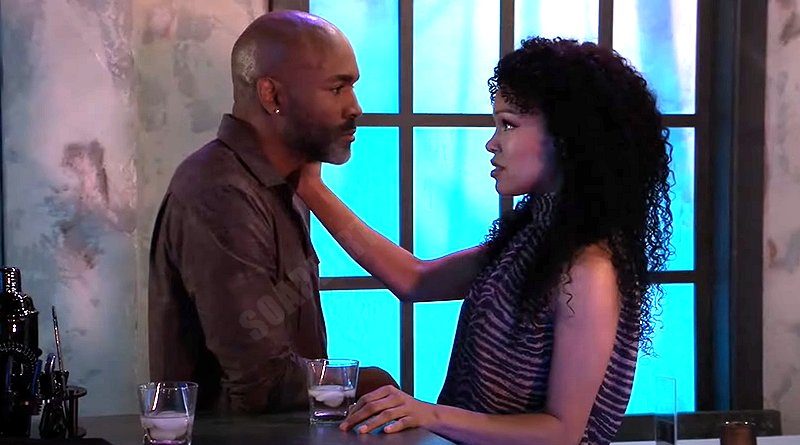 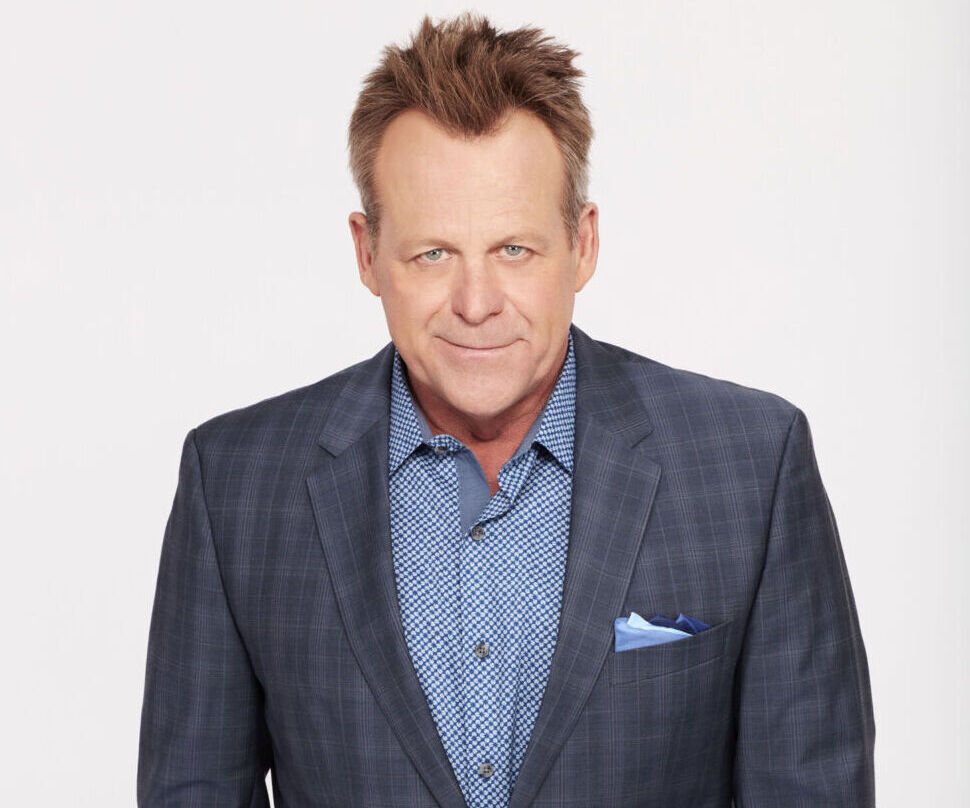 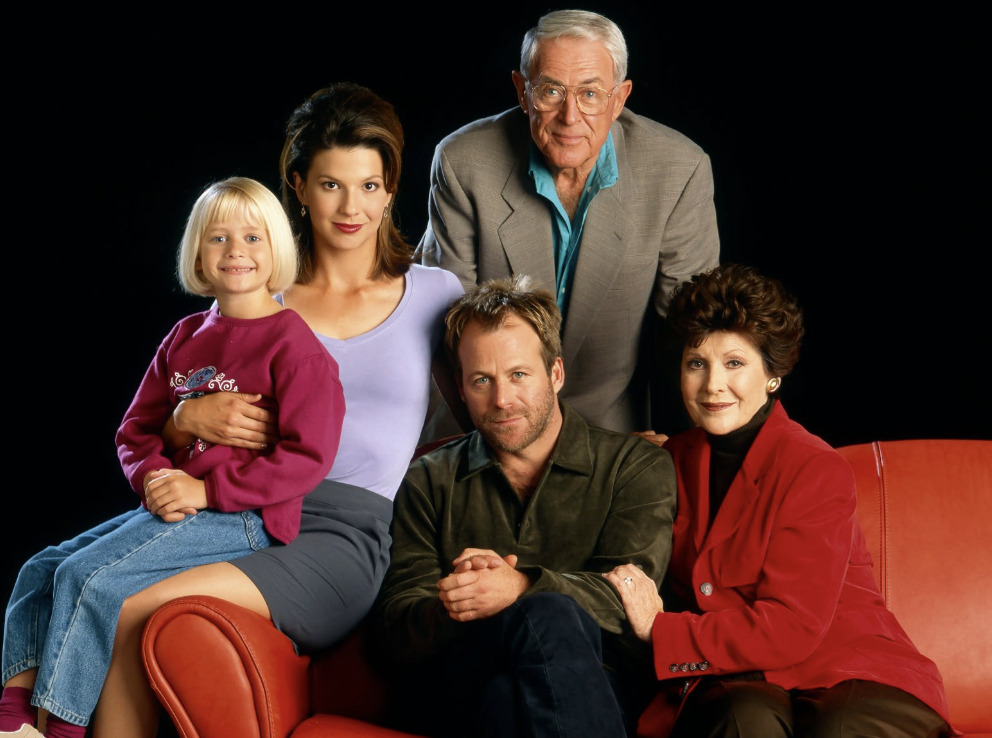 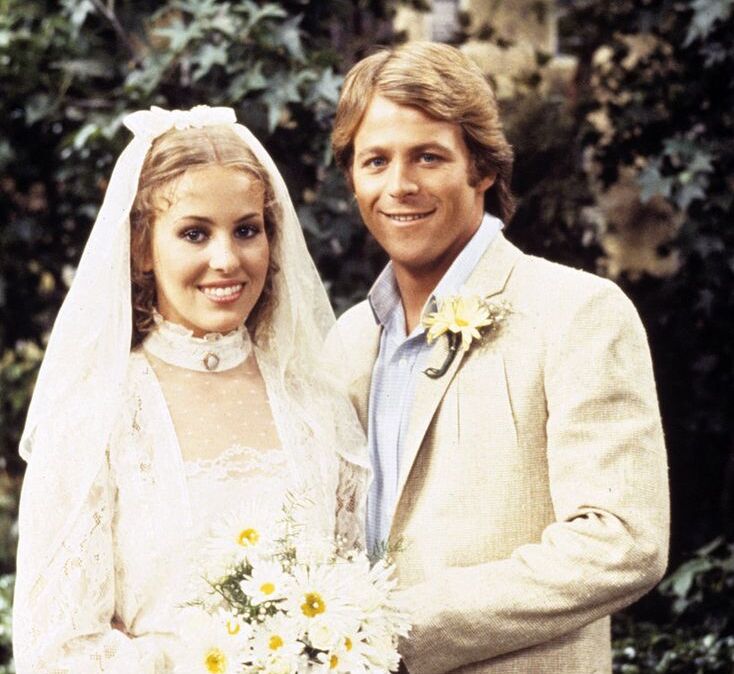 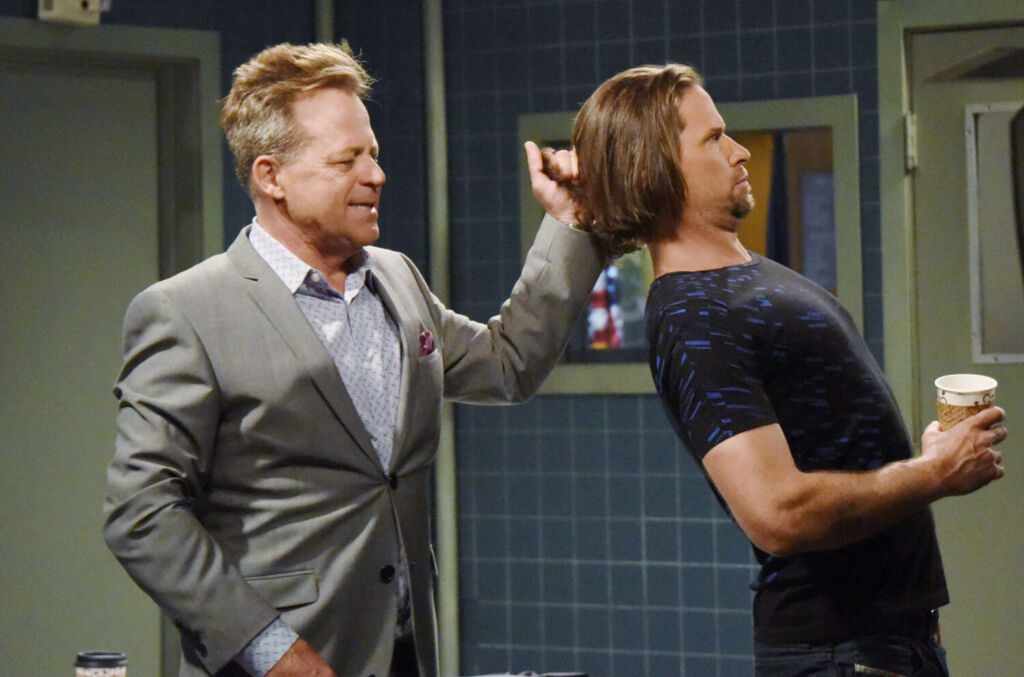 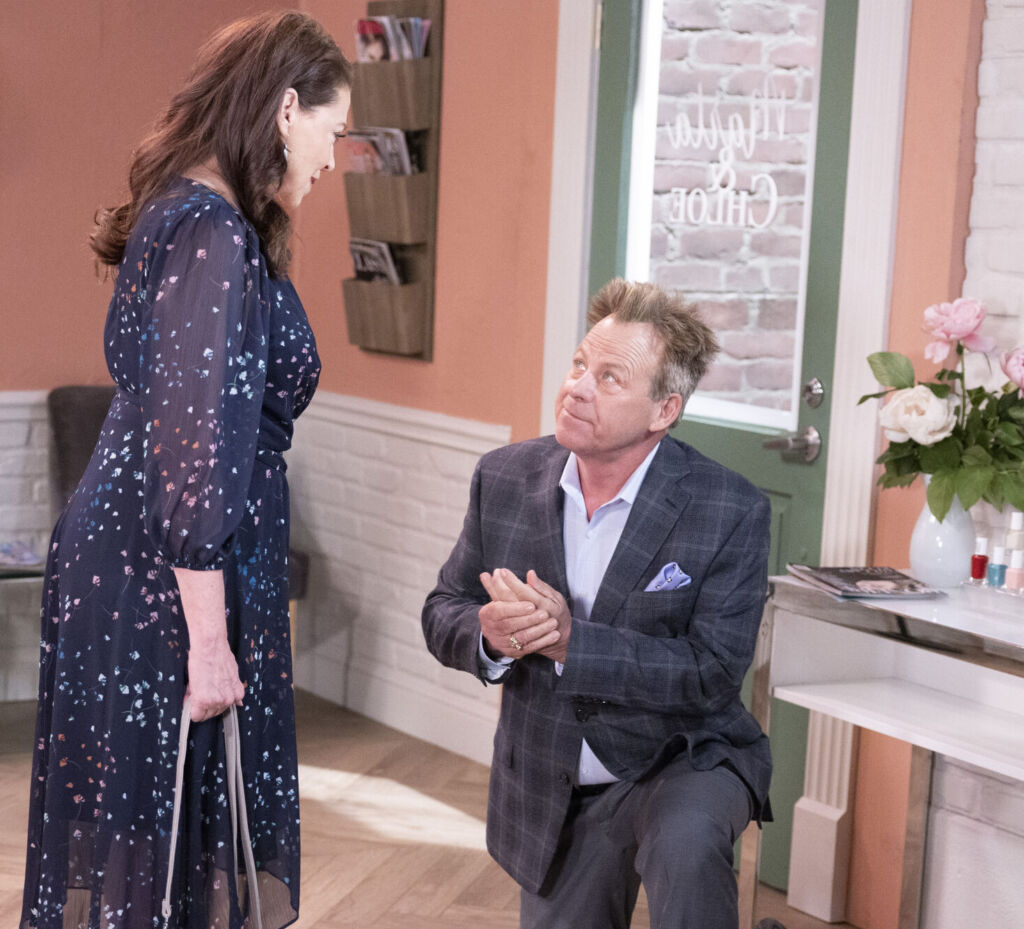