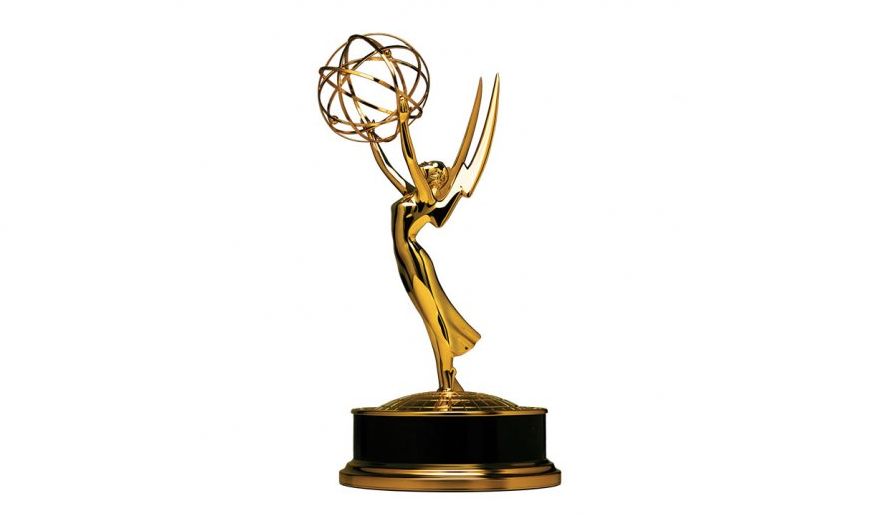 Monday night, following a letter that was sent to NATAS from daytime executives from all four soap opera: Days of our Lives, General Hospital, The Bold and the Beautiful and The Young and the Restless that listed their demands for change when it came to issues such as: voting, accounting, and transparency, Terry O’Reilly, Chairman of The National Academy of Television Arts and Sciences, offered up a statement and the organization’s response.

The statement read: “Today I received correspondence raising concerns about some elements of the 2018 Daytime EMMY Awards and concerns over its administration.  We have great confidence in the integrity of our EMMY awards system, and believe it effectively honors the best work being done in Daytime Television today.

That having been said, we always take concerns about our systems seriously… and out of an abundance of caution I have instructed that outside counsel be retained to evaluate these concerns and conduct an independent look at them.”

The show of force by the daytime drama community came on the heels of Patrika Darbo’s win at the 45th Annual Daytime Emmys in the Outstanding Supporting Actress in a Digital Drama Series category for her work in The Bay, only to have her Emmy revoked when a rule infraction was discovered in her category, and another.

So, what are your thoughts on NATAS’ statement in response to the soaps? Comment below.

From the way the comments by NATAS chair are stated, it just sounds like he passing the buck. He’s not accepting any accountability for the gross mismanagement of the Emmy process.

The letter was composed by a lawyer and not the words of Terry O’Reilly, Chairman of The National Academy ..
He most likely never even read it.
They will do what they do and its take it leave it.
Don’t believe those words; not sincere .