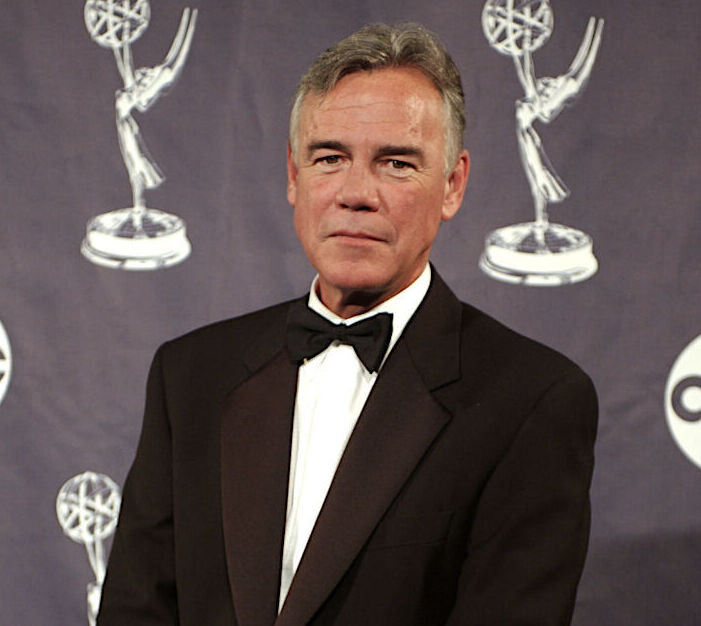 Ben Masters, best-known to soap opera fans as the rich and powerful, Julian Crane on Passions has passed away.  The actor died today on January 11, 2023, at the Eisenhower Medical Center in Palm Springs, California.  Masters had battled dementia for several years and succumbed to Covid-19.  He was 75-years-old.

Julian Crane was involved in many a whacky plot on the defunct NBC soap opera and he played the part from 1999-2008.  Masters, also appeared on Another World in 1982 as Vic Strang.

With quite an accomplished career in theater, film, and television career, which began at a young age, Masters moved to New York City, where he starred in many on and off-Broadway productions, including Captain Brassbound’s Conversion with Ingrid Bergman, The Cherry Orchard with Meryl Streep, and Boys in the Band.

He is is survived by his sister Cheryl Lerner, nieces Hannah and Clea Lerner of Los Angeles, and numerous friends and colleagues by whom he was loved and respected.  At Ben’s request, there will be no memorial service or funeral.

Share your condolences and remembrances for Ben as we have lost yet another member and alum from the daytime family in the comment section below.

He was also on Another World playing opposite Nancy frangione.

I never cared for Passions and it’s craziness but Mr Masters was so handsome and a delight to watch.

So sorry to hear this.I have always been a fan of Ben’s.lOVE d him in Passions.May you rest in peace Ben and may God bless you.