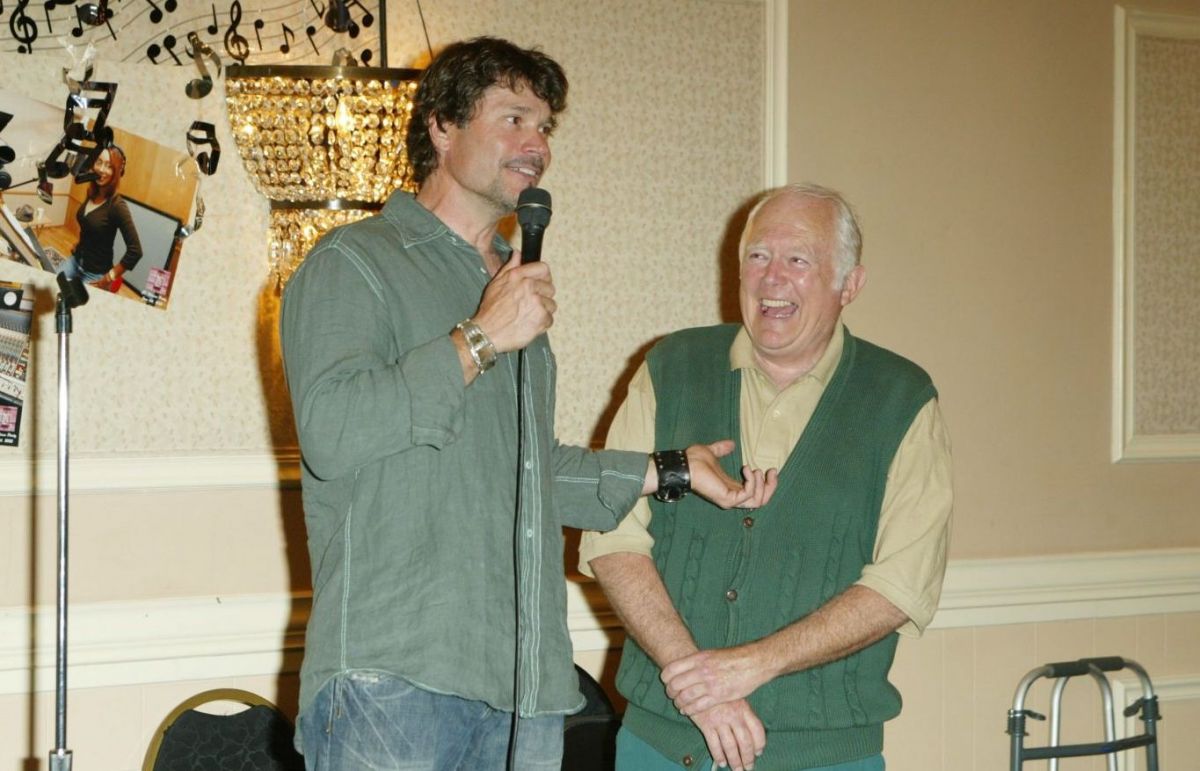 Last week, the current and former cast, and the fans of Days of our Lives learned the news of the passing of the beloved Frank Parker (Shawn Brady). The actor was truly loved by his co-stars.

One of the most key co-stars of his time on the NBC soap opera was, of course, Peter Reckell who for decades played his son,the iconic Bo Brady. It was Bo’s scenes with his Shawn that always touched viewers, because later in the story, it was revealed that Bo’s actual biological father was Victor Kiriakis (John Aniston), not Shawn. But since Bo was raised by Shawn, he always considered him his father, and always called him, “Pop” 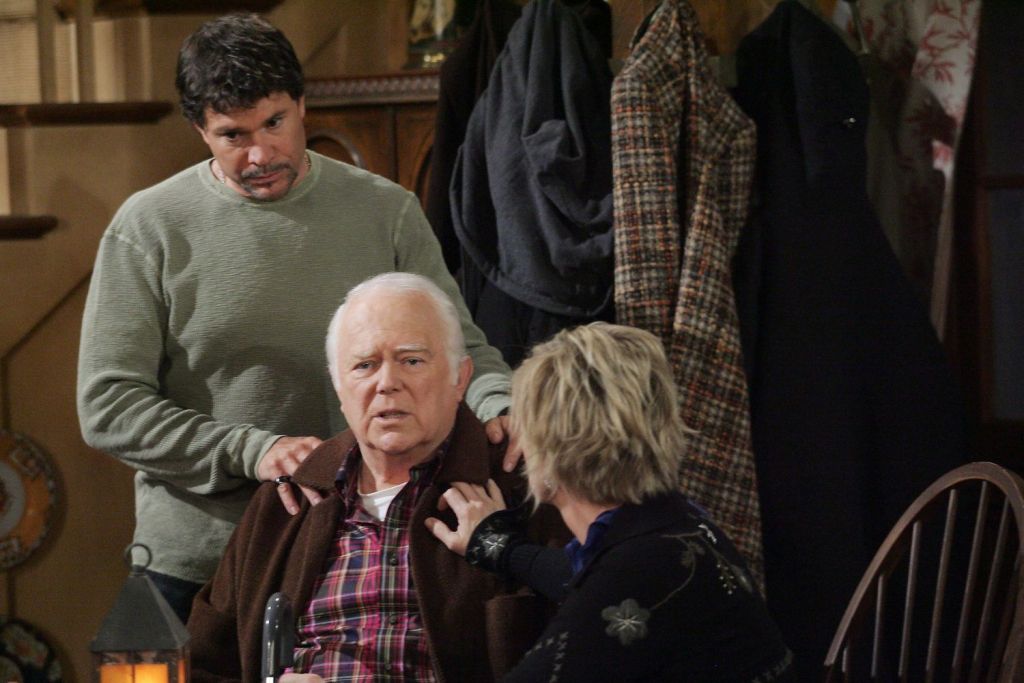 Reckell broke his silence on the death of Parker on Twitter where he tweeted this heartfelt message: “I always looked forward to working with Frank, I knew it would be an emotional, powerful, exhilarating day, That’s why I got into acting in the first place. He wore his heart on his sleeve, my heart hurts as I write these words. Miss you Pop.”

Two other DAYS’ icons, Bill and Susan Seaforth Hayes (Doug and Julie Williams) immediately tweeted back to Reckell upon seeing his tweet, relating:  “Hey, Pete! Nice to see your name. Sorry to have Frank leave us. He and I first worked together in 1971.”

So, what were your favorite Bo and Shawn “Pop” Brady scenes?  What did you think of Peter’s heartfelt message?  Share your thoughts via the comment section below.

Is The “Britch” On Her Way Back To General Hospital?

It saddens.me when the veteran actors or actresses.are replaced or pass on. I have been watching Days since the beginning and its like family. Please keep the vet actors.