The ratings are in for the week of July 18- 22nd and On-Air On-Soaps is happy to report that five of the six daytime soaps had significant increases in the ratings period.  Over at CBS, The Young and the Restless held at the number one spot and gained + 195,00 viewers. and The Bold and the Beautiful held steady at number two gaining +82,000 viewers.

On the Alphabet network, One Life to Live is still at an amazing number three, after being dumped by ABC!  OLTL gained +202,000 viewers, followed by General Hospital, which is making a comeback in at fourth with an increase of +180,000 viewers and All My Children once again showed the strongest additional viewers, but still in fifth adding +260,000 back to the fold as the stories are building towards its climatic ending on daytime network television come September.

Unfortunately, the only soap to lose viewers was once again Days of our Lives which lost another -90,000 viewers. But the good news is that the show is wrapping up stories that have not been working for the fans and are getting ready to reset the show beginning with the air shows that launch in late September.

You can view the entire ratings via Soap Opera Network here.

Related Topics:All My ChildrenDays of our LivesGeneral HospitalOne Life To LiveRatings week of July 18-22Soap Opera NetworkThe Bold and the BeautifulThe Young and the Restless
Up Next

Sarah Brown reveals more about Madison James & what brought her to DAYS!

Esta TerBlanche to return to All My Children as Gillian!

Maybe they should reunite EJAMI- just a thought to the new writers. I will not watch if they are not reunited despite some of my favourite vets are back

I’m really not surprised by the drop in viewers. Rafe & Sami pairing is horrible because that actor playing Rafe is simply boring and he need’s acting lessons, he’s cute but that can only get you so far. Switching Taylor’s was a big mistake, why in the world would EJ fall hopelessly in love with someone who looked like that, I’m not saying she’s ugly, just plain and there was no chemistry. Get rid of the whole Hernandez clan they are horrible.

they should reunite Lucas and Sami and kids as THE HORTON FAMILY
till the end of Days Of Our Lives.
Lucas and Sami FOREVER LUMILY

I dont see much need in keeping B&B on the air,never have 🙁

I just tuned in to DOOL on a daily basis because of the Will/Sonny storyline. I used to watch daily back in college when it was about Patch and Kayla, Justin and Adrienne, Roman and Marlena, and Jack and Jennifer. I am really liking being back so far. I will say that it seems slightly like a B movie after so many years of being a OLTL fan in terms of writing and the acting from the younger set, but if the gay story is handled well, I will be a new loyal viewer. Hopefully the bad ratings will not… Read more »

WHY IS IT THAT YOU DO NOT HAVE ANY JEWISH CHARCTERS ON THE SHOW?
THE LAST LOVE STORY WAS WITH MIKE HORTON. 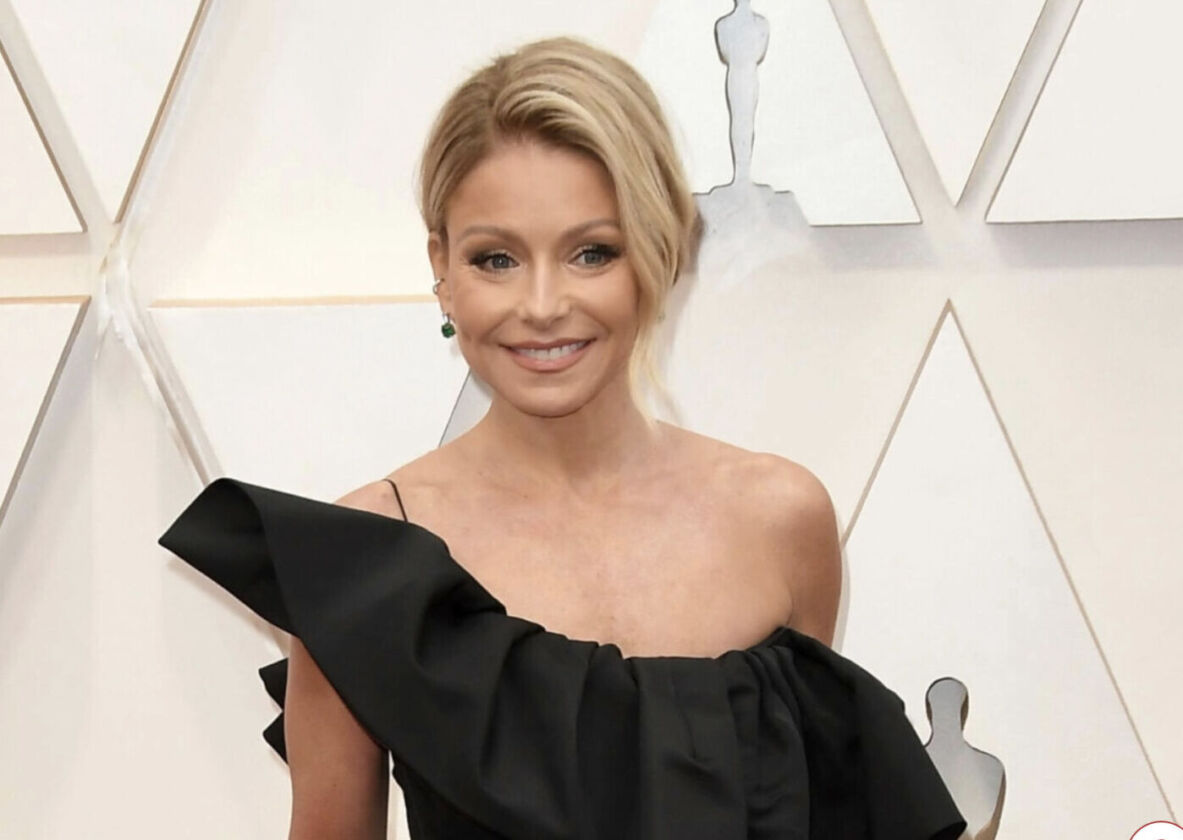 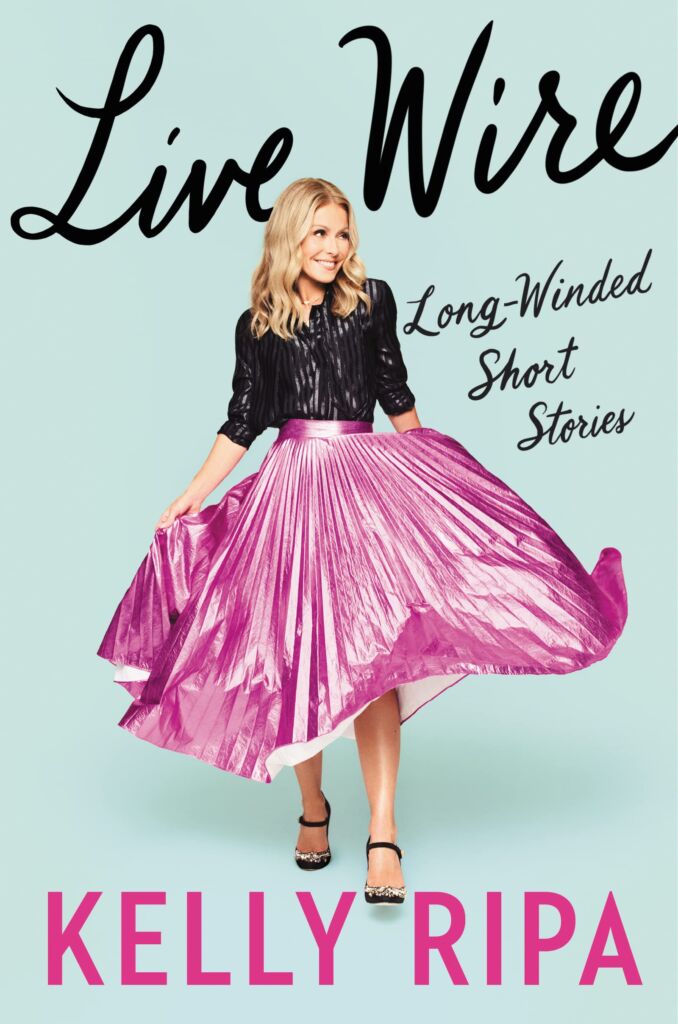 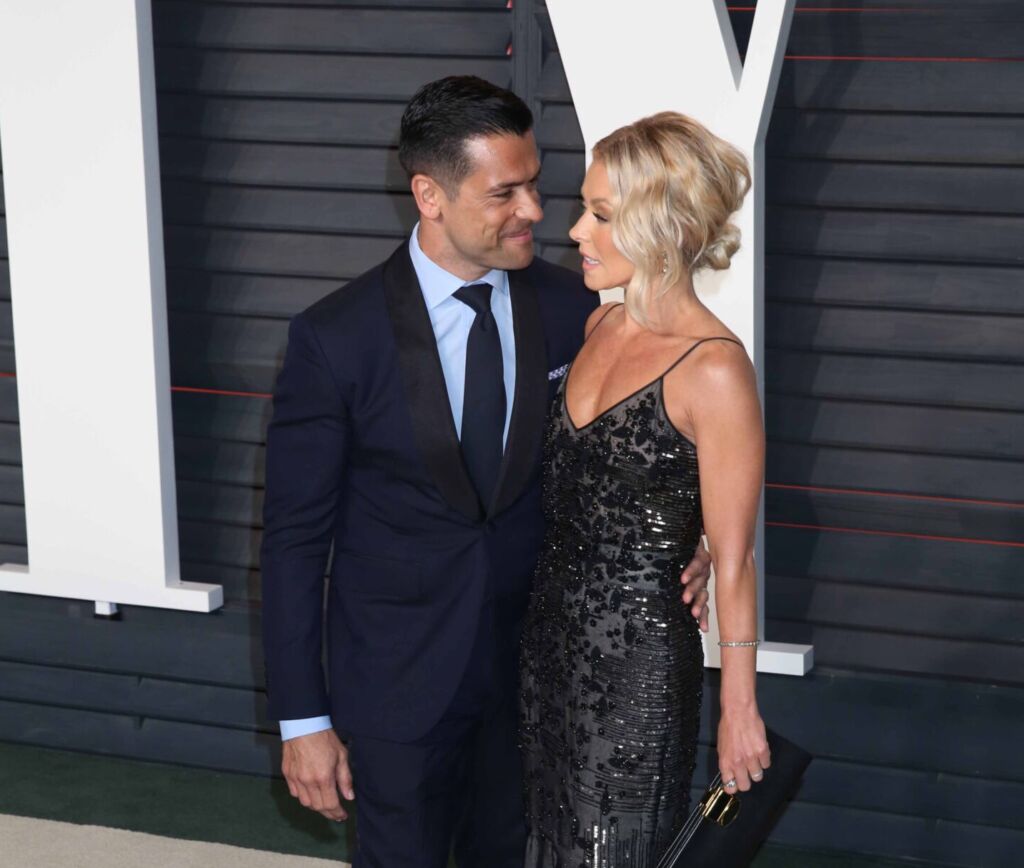 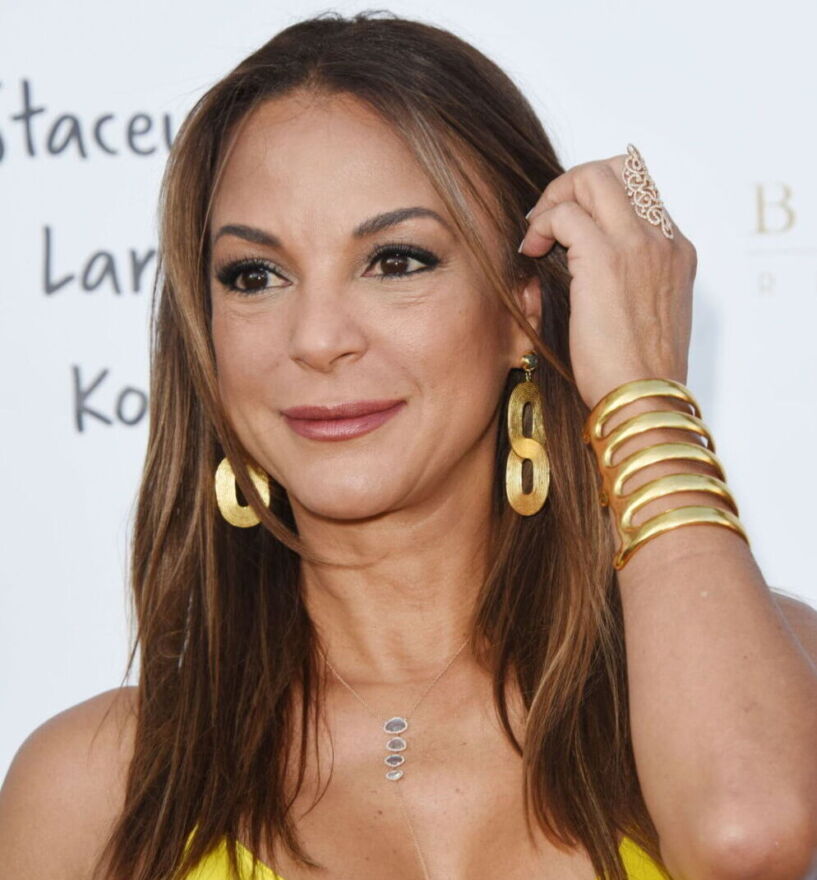 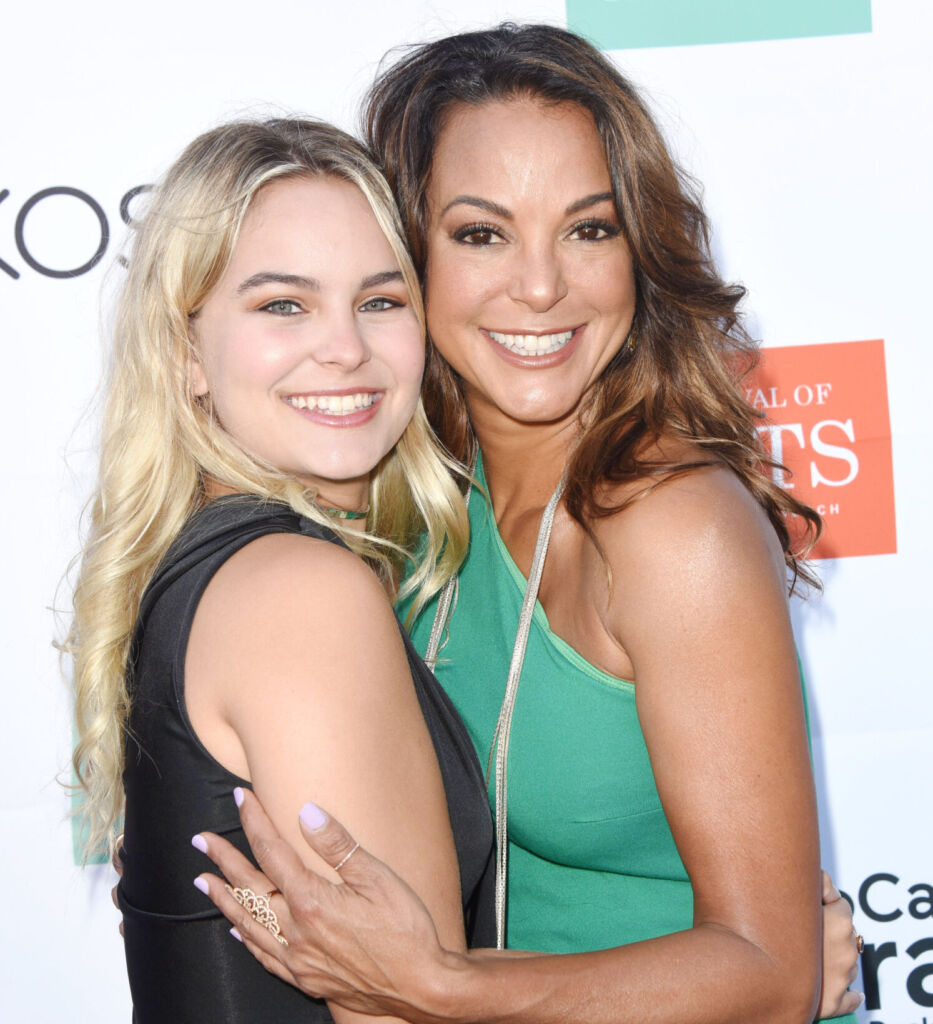 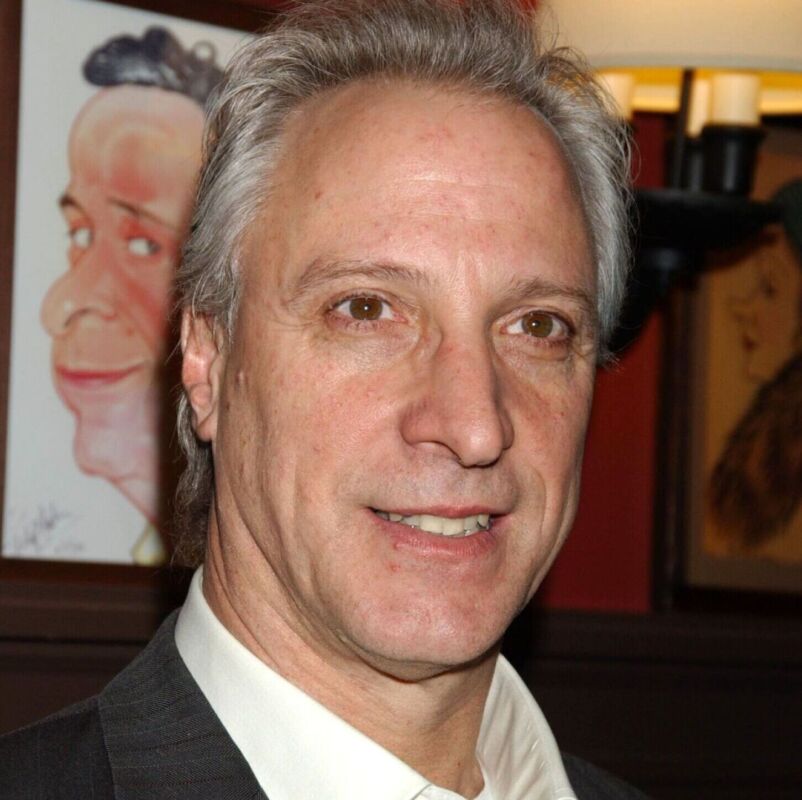 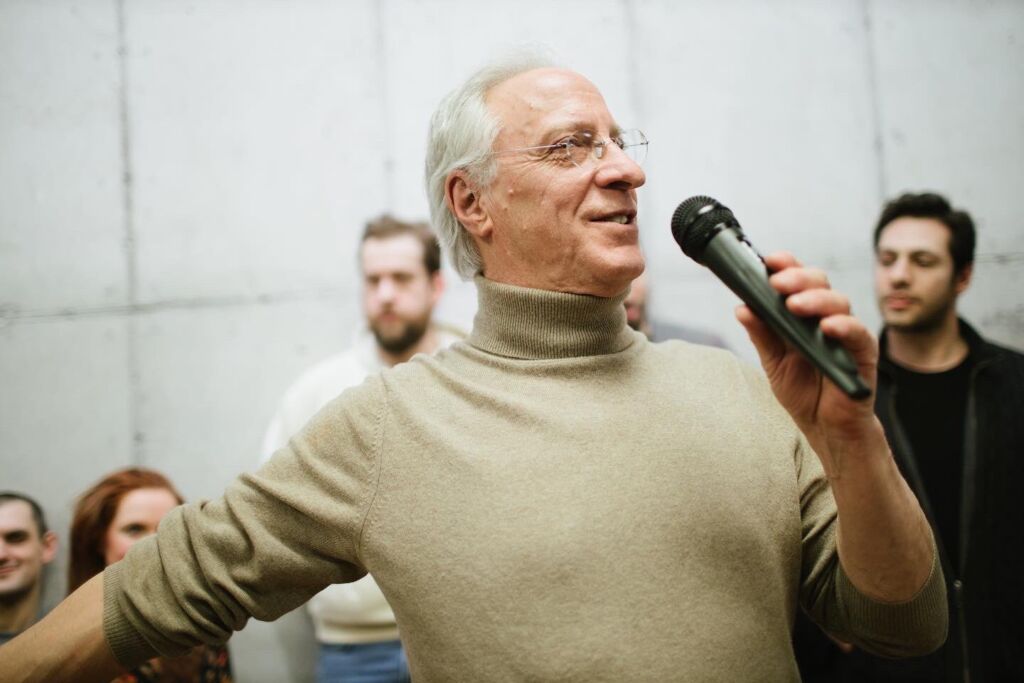