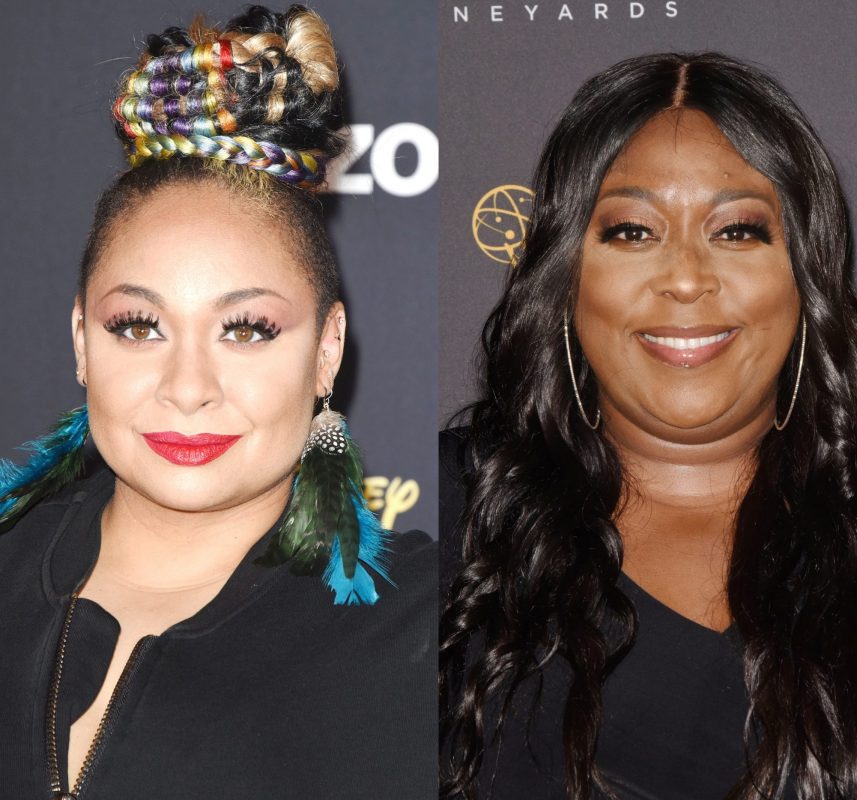 The National Academy of Television Arts & Sciences (NATAS) today on Monday the hosts and presenters for the 48th Annual Daytime Emmy Awards Children’s & Animation and Fiction & Lifestyle ceremonies which will be celebrated in two live-streamed events on July 17 and July 18th, 2021.

The Daytime Emmy Awards Fiction & Lifestyle ceremony will be hosted by Emmy award-winning talk show host, author and comedian Loni Love. The ceremony will be presented on the Emmy OTT platform on Sunday, July 18, 2021 at 8 p.m. ET / 5 p.m. PT.

The live-stream of the July 17/18 Daytime Emmy ceremonies will be available on the web at Watch.TheEmmys.TV and via The Emmy apps for iOS, tvOS, Android, FireTV, Samsung Smart TV and Roku.

So will you be watching the live-stream this coming weekend for the remaining two ceremonies for this year’s Daytime Emmy Awards? Let us know via the comment section below. And, if you need a refresher of who is nominated check out this link here.