In a whirlwind week, Brett Claywell’s shocking exit from Llanview, Hillary Wilson’s son showing up in Pine Valley, Adam Wilson cumuppance in Genoa City, the upcoming ABC/SOAPnet Broadway Cares benefit, and Henry and Babs cougar romance in Oakdale are all discussed and on the minds of our fellow bloggers and top soap sites.  Check them all out below!

The PVB continues it’s quest to make the TPTB at All My Children notice that Carmen Thomas-Paris is ready to return to as Tad’s first love Hillary Wilson. Check out what Carmen’s been up to lately! (Pine Valley Bulletin)

Maybe the fiasco at the Abbott cabin involving a “jury” “convicting” Adam of his crimes wasn’t the most ridiculous thing the Serial Drama girls have ever seen, but it’s certainly runner-up. (Serial Drama)

As the World Turns’ Henry and Barbara seem to have seamlessly found a comfortable groove on many levels while hanging out together that goes well beyond the intensely satisfying sexual chemistry they clearly share under the sheets. (Soap Opera Examiner)

Sunday Surgery Wub Tub Blog: Broadway Cares news with Tony Geary, Save Kish on One Life to Live and other News of the Week. Soaps Ahoy! (Wubs)

Related Topics:soap blog coalition
Up Next 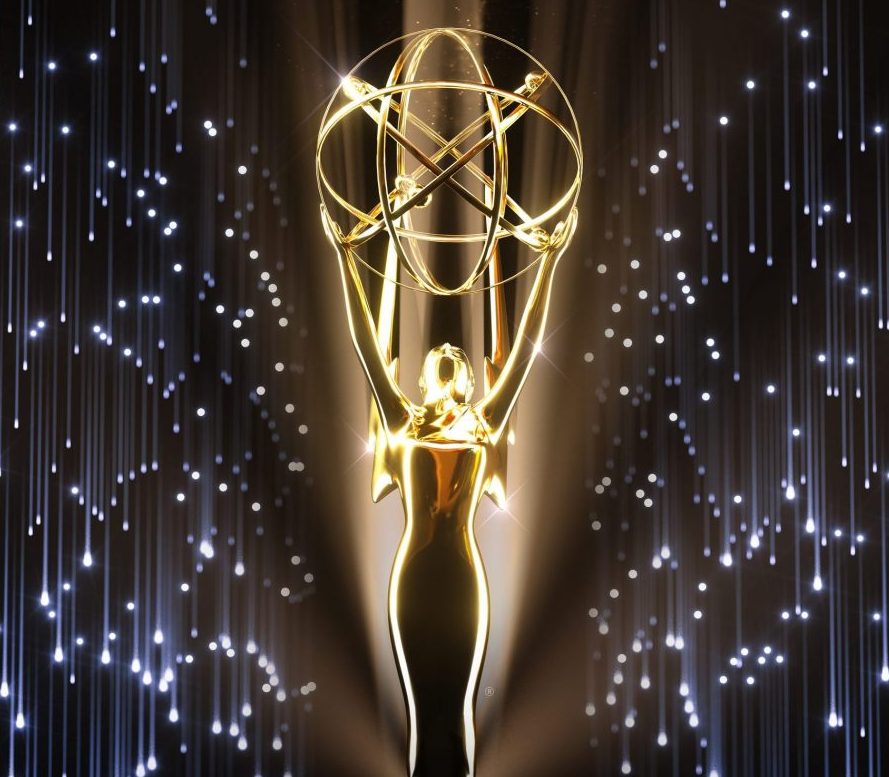 Who will take home the gold at Sunday night’s 73rd annual Primetime Emmy Awards?  Well, from the looks of it .two heavy favorites going into it are Ted Lasso in the comedy categories, and The Crown in the dramatic categories, but as we have seen on previous Emmys there may be upsets afoot.

Other leading contenders through the night will include the series: The Mandalorian, WandaVision, The Handmaid’s Tale, Saturday Night Live, Lovecraft Country, The Queen’s Gambit and Mare of Easttown.

Cedric the Entertainer will host the three-hour special on CBS beginning at 8 pm EST emanating from the Microsoft Theatre in Los Angeles.  Pandemic and all there will be a return to an opening number. 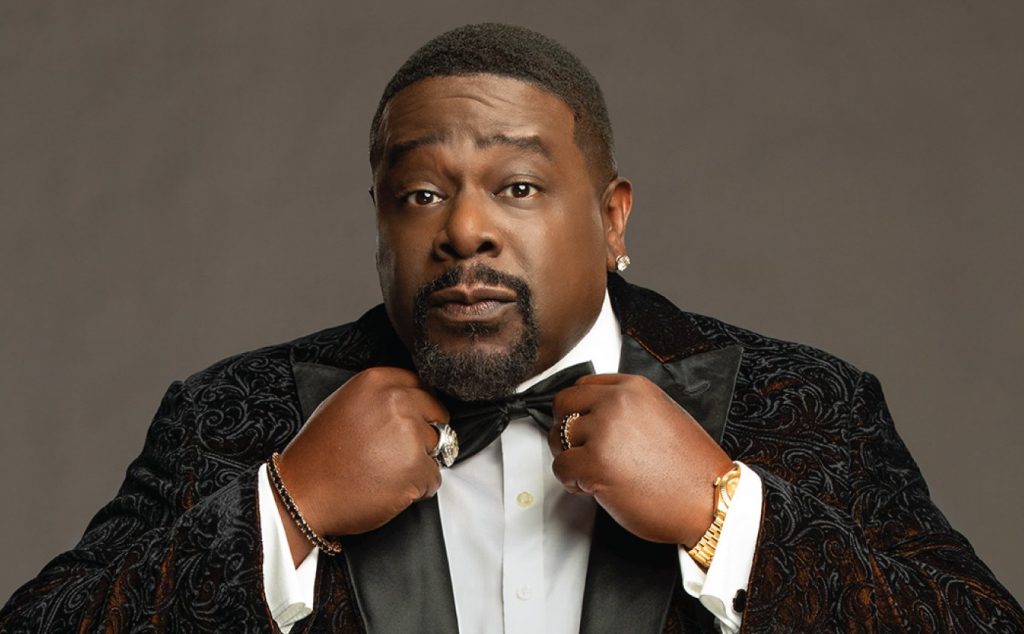 The broadcast’s executive producer, Ian Stewart, confirmed an opening number, when he previously told Deadline, the number “is going to be a lot of people participating, singing, rapping.  It’s hopefully going to be a very impactful start, a ton of fun.”

The Primetime Emmys will have nominees in attendance, with a more limited amount virtually, and those who have tickets can stay in the venue through the whole show, unlike the Grammys or Oscars were those nominated were ushered in and out.  Look for the Emmys to take place outside the theatre under a tent. 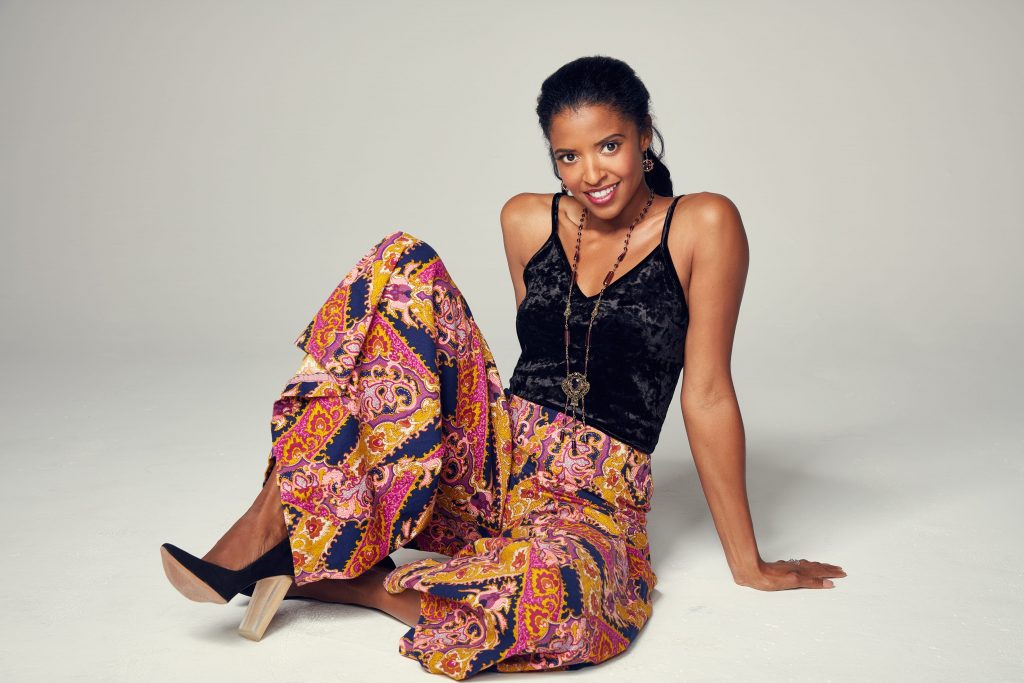 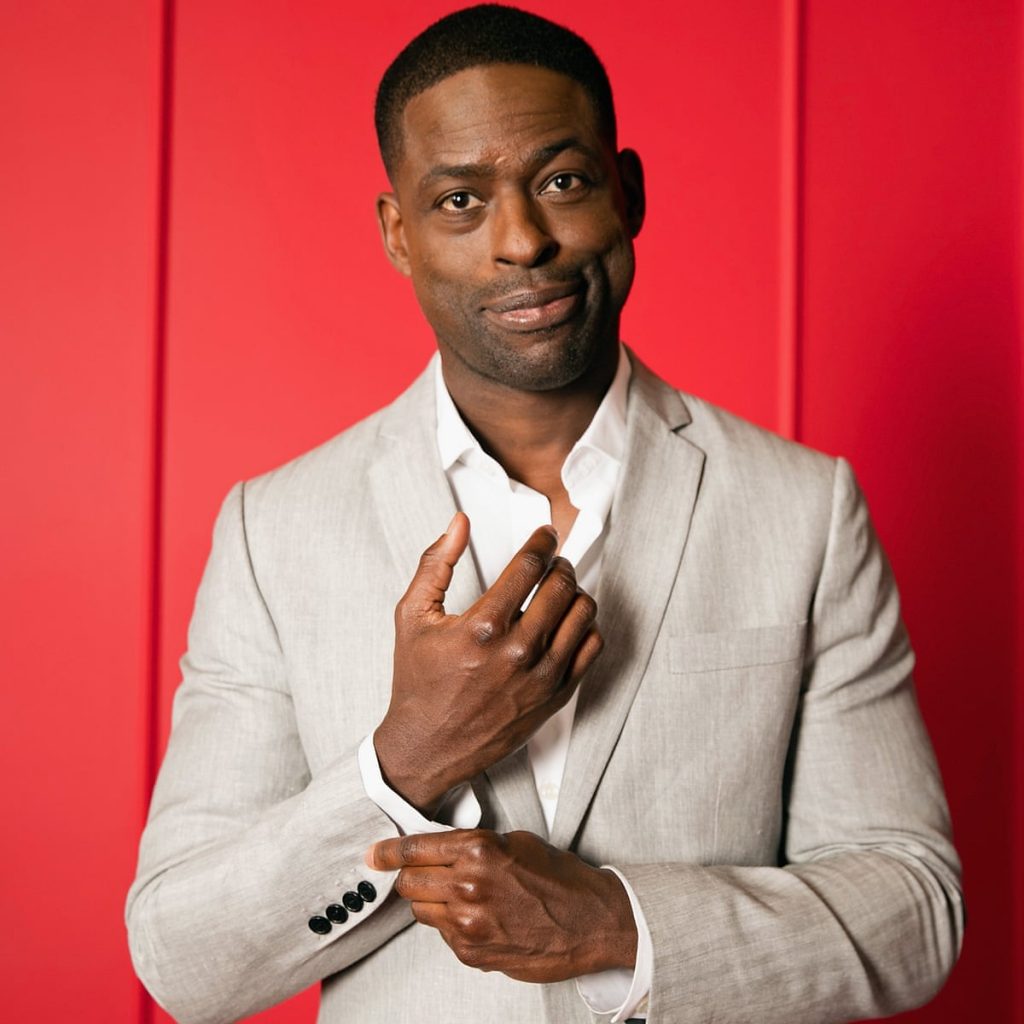 In the Outstanding Actor in a Drama Series, Sterling K. Brown tries to win another Emmy for his role as Randall Pearson on This Is Us.   To view all the nominees, head on over to the TV Academy’s website.

This past June, CBS also aired the 48th annual Daytime Emmy Awards in a pre-packaged show for broadcast due to Covid-19 restrictions.

So, who are you rooting for to win the gold at the 73rd annual Primetime Emmy Awards? Comment below. 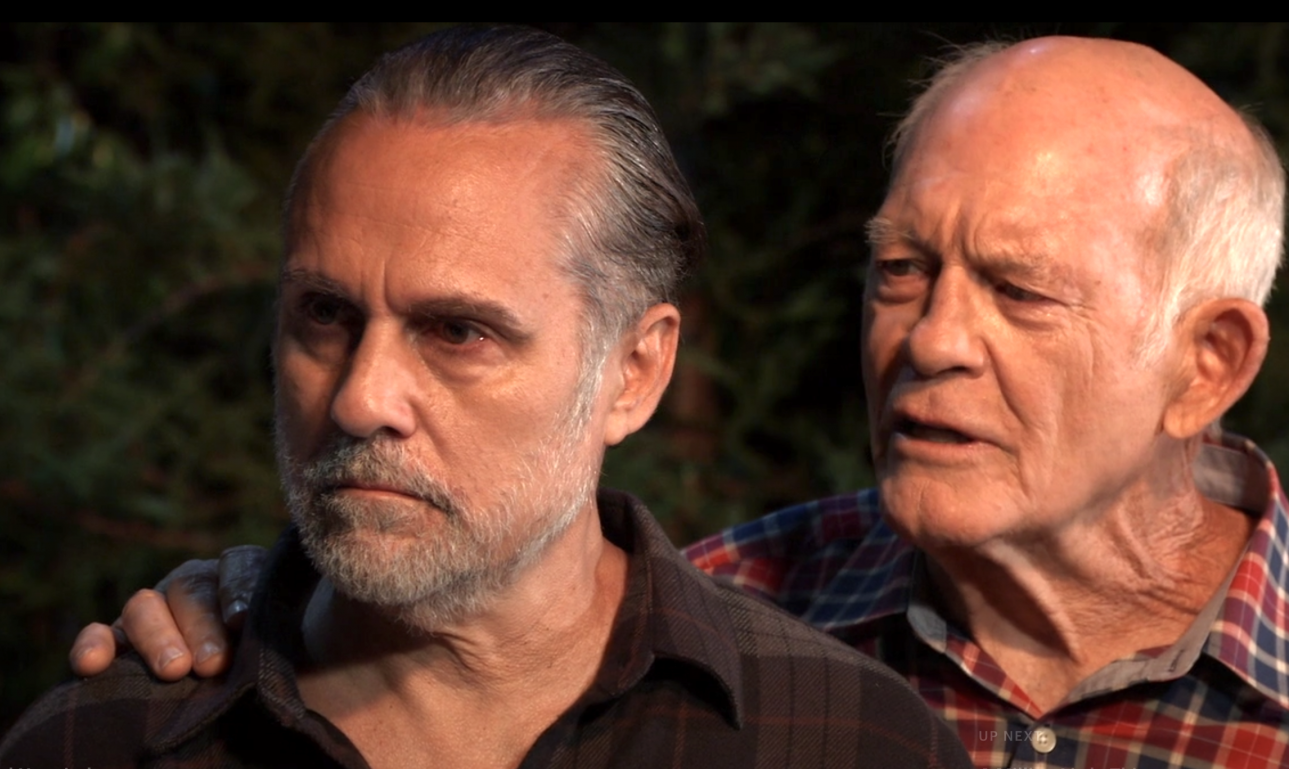 After nine months of being “Mike”, Sonny Corinthos (Maurice Benard) had a major breakthrough as his memory is all coming back to him now (as the Celine Dion song says), and in the process the Tan-O has burned to the ground, signaling the the probable end to the Nixon Falls arc of the story.

As the story picked-up on Thursday, Nina’s (Cynthia Watros) plot to keep Sonny for herself and away from Carly majorly backfired on her.  Not only does Phyllis (Joyce Guy) now know that Nina lied about “Mike’s” identify the entire time, but Peter August (Wes Ramsey) is running wild and free heading back to Port Charles to claim his baby and Maxie (Kirsten Storms), after setting fire to the building. 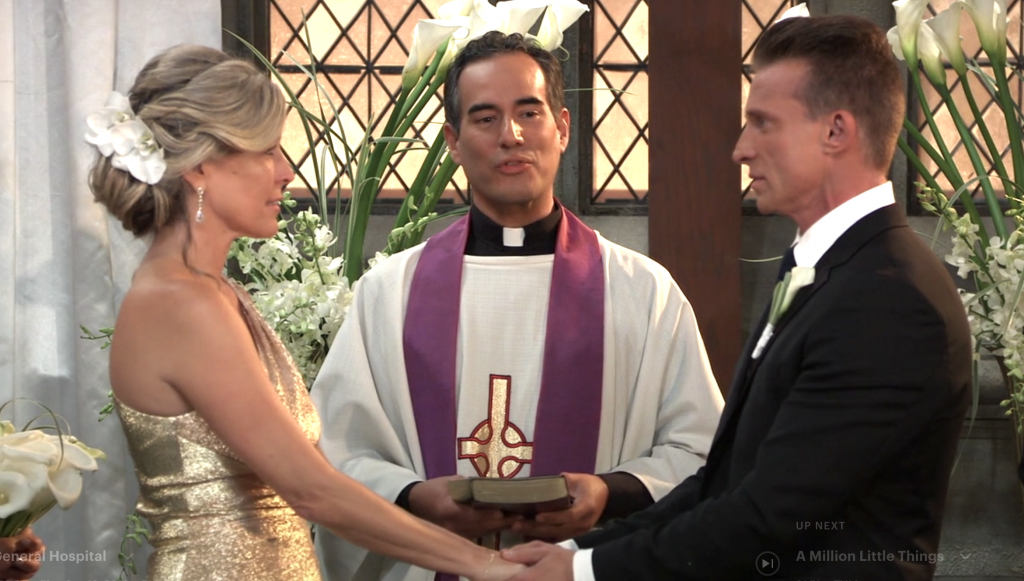 Since “Mike” ran in to save Nina and got hit by a beam in the process, he is alone in the burning Tan-O enveloped by flames, but that triggers the beginning of his memory coming back.

Meanwhile, back in Port Charles, Jason (Steve Burton) and Carly (Laura Wright) are at their wedding, with the five family mob bosses present with a plot of their own and everyone wondering if Jarly will say “I do'”.    The two light a candle together for those loved ones no longer with them … ah, Sonny!

Back the burning Tan-O, Sonny is visited by the vision of the real Mike (Max Gail) who tells him it’s time for him to go home now.  A conflicted Sonny tells Mike he is very happy in Nixon Falls with Nina, but Mike tells him he needs to know his past in order to move forward.  When Sonny has flashes of his violent past it frightens him, and he says whatever family he has is better off without him in their lives.

Jax (Ingo Rademacher) tries to text Maxie while still in Nixon Falls with Nina to watch out for Peter, but she is attending and managing Carly and Sonny’s wedding, so she doesn’t pick up the phone!

Inside the Tan-O, Sonny sees a vision of woman, who when she turns and faces him is Carly. While Sonny is lying on the floor and is engulfed in flames and trapped, Mike tells Sonny he can die as “Mike” or live on as the man he truly is, Sonny.  It is then Sonny calls out “Carly!”

So, what did you think of the episode? Do you think Carly and Jason will get married? Will Sonny tells Nina he remembers? What will Nina’s next move be? Are you glad Sonny seems to have his memory back? The episode featured another strong performance by Maurice Benard.  Share your thoughts below.