On Thursday night at the tinseltown landmark, the Hollywood Wax Museum, the stars of daytime were out in force, showing their support for the nominees for the 45th Annual Daytime Emmy Awards to be held this coming Sunday.

Hitting the red carpet from The Bold and the Beautiful were former cast members and nominees: Rome Flynn and Reign Edwards, plus nominee John McCook and Jacqueline MacInnes Wood along with Heather Tom, Darin Brooks and Kelly Kruger.

In addition, several of the digital drama series nominees were present from the cast of The Bay to EastSiders stars Kit Williamson and Van Hansis.

Check out the photo gallery and let us know who you think was looking mighty fine in the comment section below. 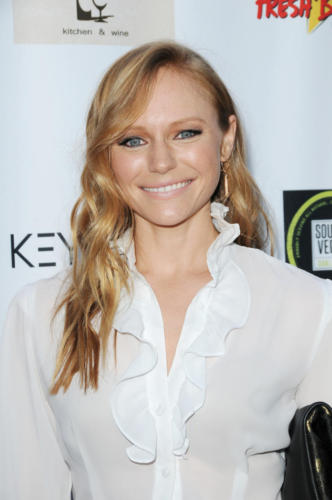 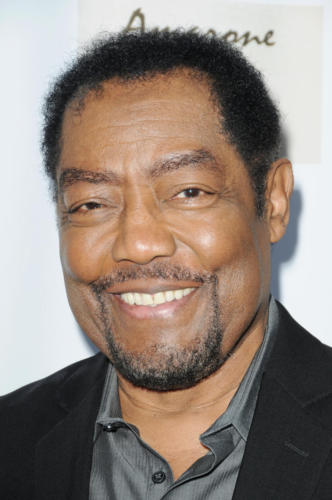 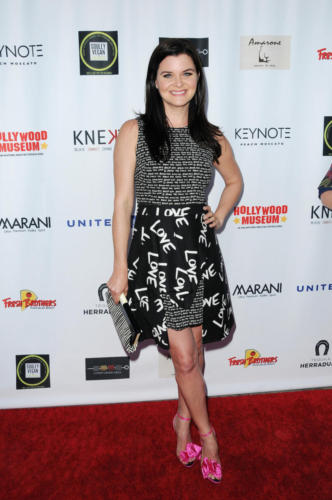 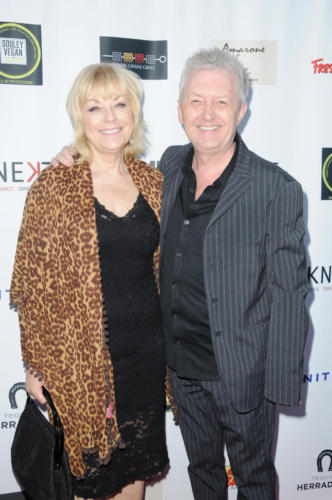 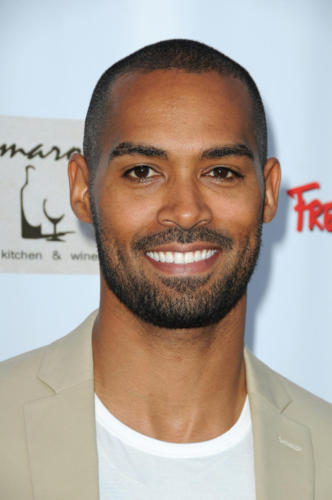 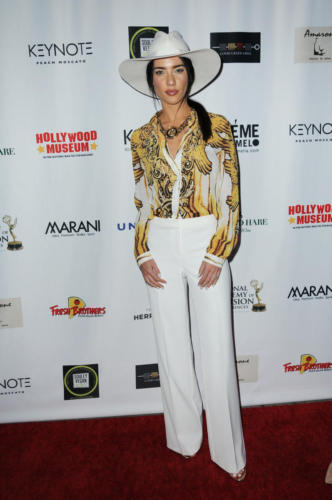 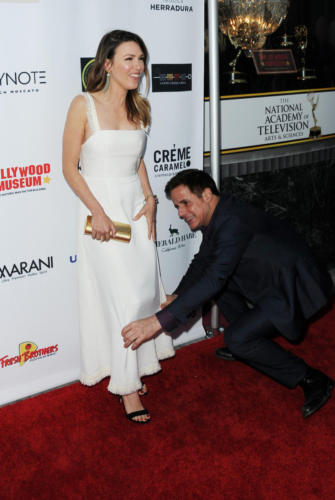 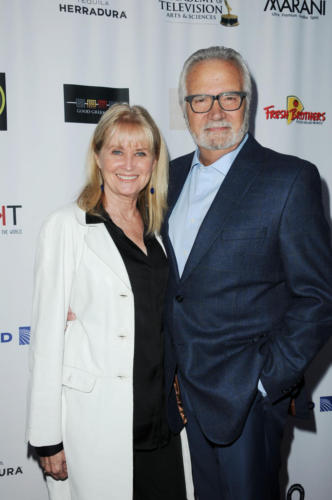 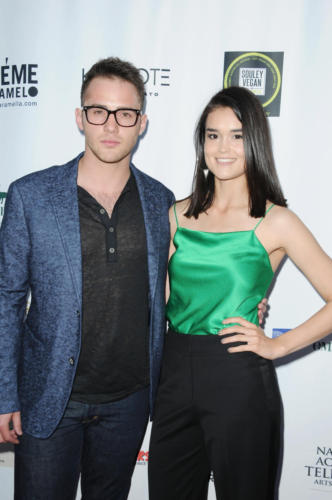 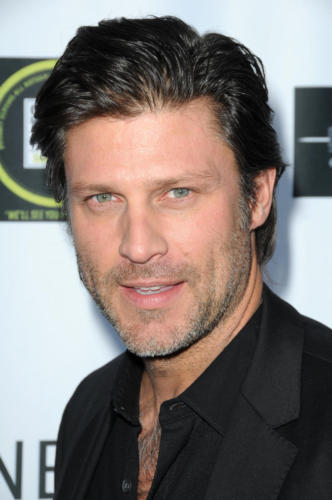 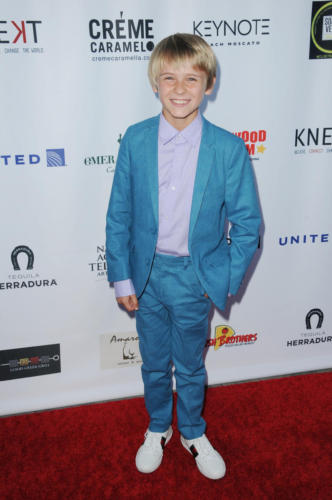 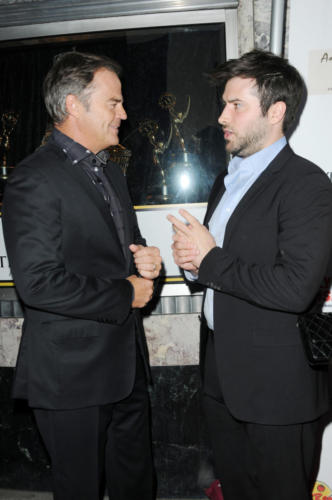 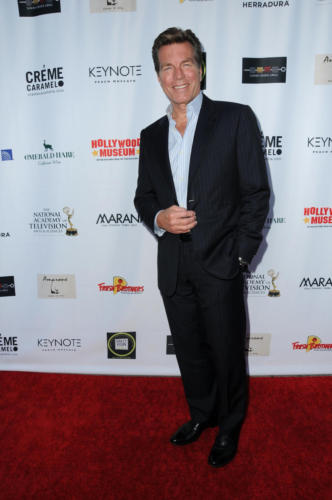 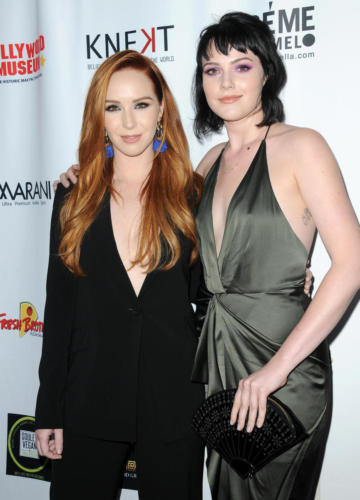 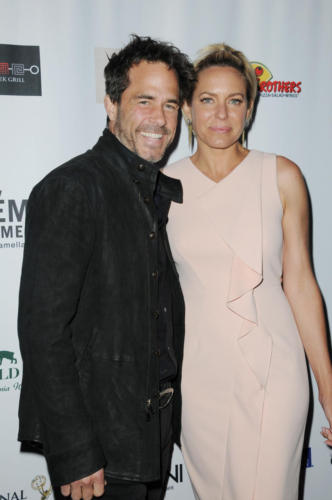 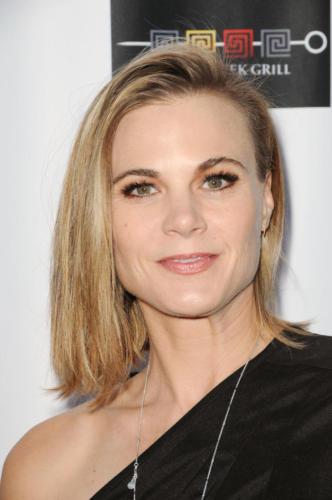 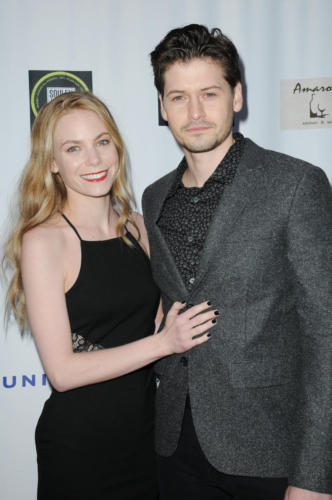 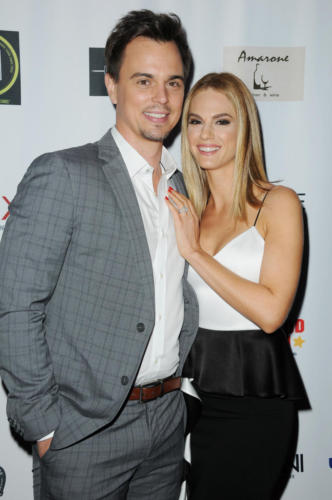 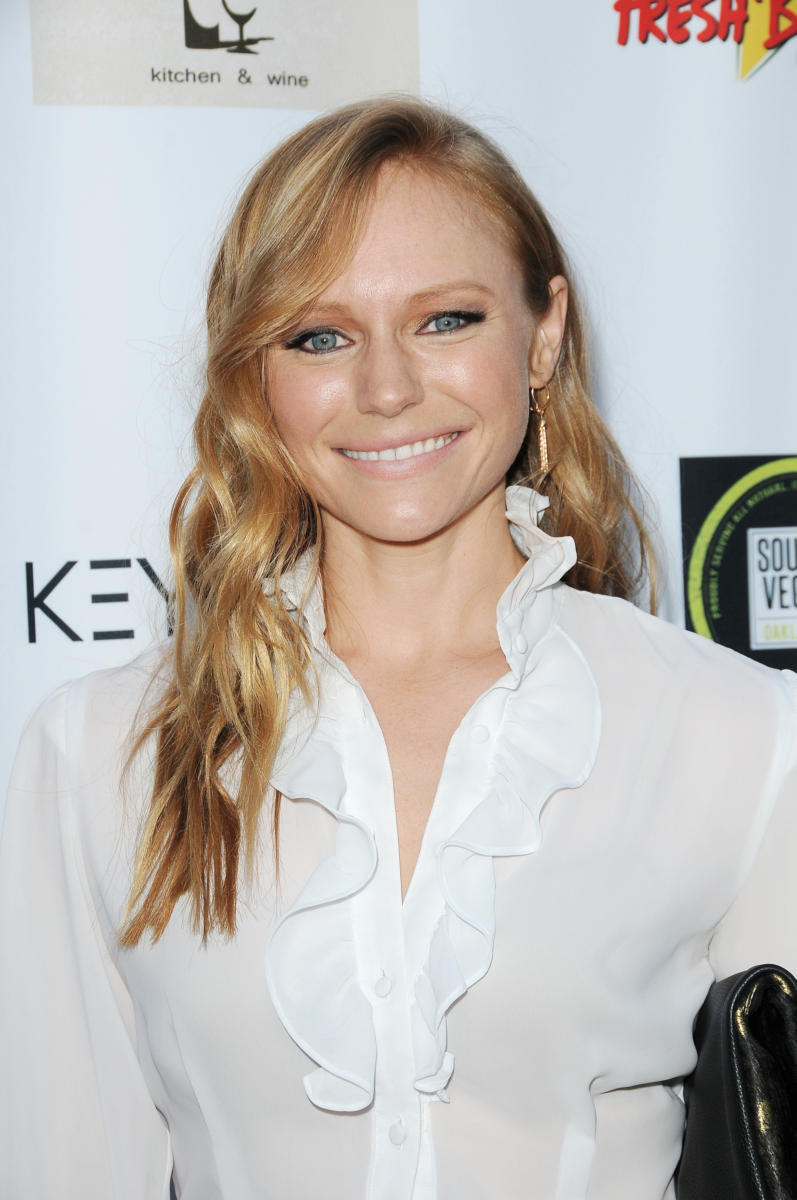 Rob Scott Wilson Back To DAYS And On Contract!