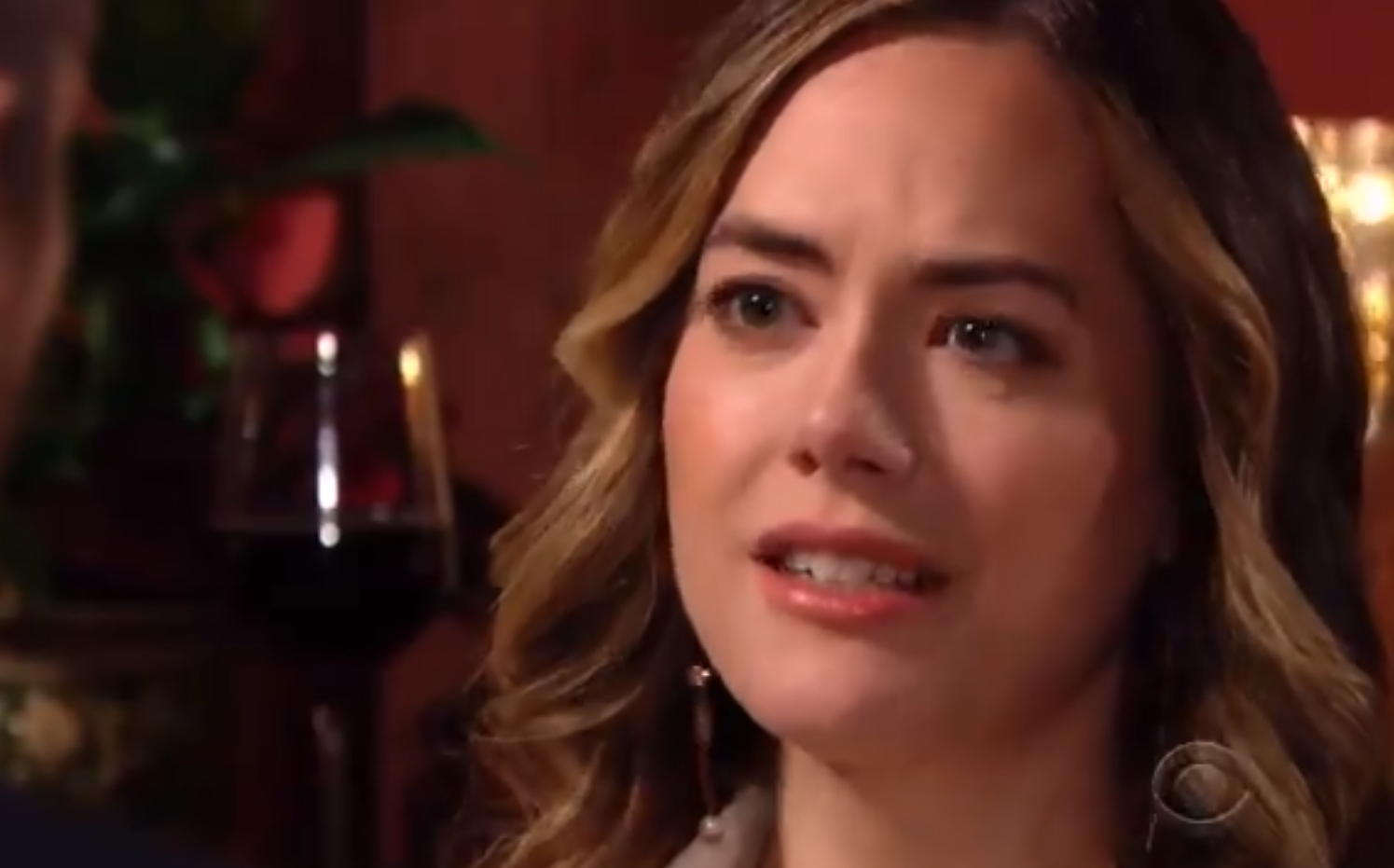 You didn’t think long-suffering Hope (Annika Noelle) and Liam  (Scott Clifton) would get back together THAT quickly now, did you? This week when Liam pops the question to Hope, it comes with drawing some lines in the sand. Those include: not having Douglas or Thomas (Matthew Atkinson) in their lives. Will she give up being a mother to Douglas to be with the man she says she loves?

Meanwhile, Thomas continues to spin his web, in hopes of getting his sister Steffy (Jacqueline MacInnes Wood) and Liam back together, to clear the way for him to someone have a shot at being with Hope, who he has been obsessed with since day one of his return to Los Angeles following Caroline’s death.

Liam knows Thomas is always up to something where Hope is concerned and wants him to stay the hell away from her.  But what does Hope ultimately want?

Watch the latest promo for B&B below.

Then let us know, do you want Hope with Liam or Thomas? Do you want Steffy and Liam back together? Or should both gals find new men and throw them both out of their romantic lives? Share your thoughts in the comment section.

Liam gives Hope a proposal AND an ultimatum. 💍 Don’t miss it this week on #BoldandBeautiful. pic.twitter.com/s73w1YjOkY

Sigh. I do not like how Hope is portrayed at all. That being a mother to Douglas is so forefront in her mind after all that has happened? I get it — selfless, ingenue, big heart — but she gives women a bad name. Here fashion line must have Thomas as designer? Didn’t Ridge deceive everyone passing off the boy as his own when he was married to new-generation Caroline? If no-better-than-his-son Ridge is upset with Brook, then Ridge and Thomas can raise the boy. That said, I do like a devious type and consistent menace on the canvas but, please! Hope, listen to Liam. For once, that waffler has backbone and is ready to maybe marry you and live happily after for 90 days or however long marriages last in the Forrester/Logan/Spencer compound. By then, Steffy will turn his head and we will ride that merry-go-round again. Sigh.

Hope should have distanced herself from Douglas. She needs to be a mother to Beth and let Douglas mourn Caroline’s death and establish a life with Thomas. She inserted herself in there. Then throw in her issues with Thomas and it was a stupid move. There are other family members who will look out for Douglas. While it’s great that she wants to be a part of Douglas’ life, she needs to step away because of Thomas.

I’m sure Hope will choose Douglas over Liam. I don’t blame Liam for not wanting to be involved with Thomas, but a proposal shouldn’t come with conditions attached.

Did I miss the Christmas and Thanksgiving episodes? Characters keep talking about this happened at Christmas–apparently even Carter was at the Foresters for Christmas, but I never saw an episode. Did they not make one or not air it? I am so confused. 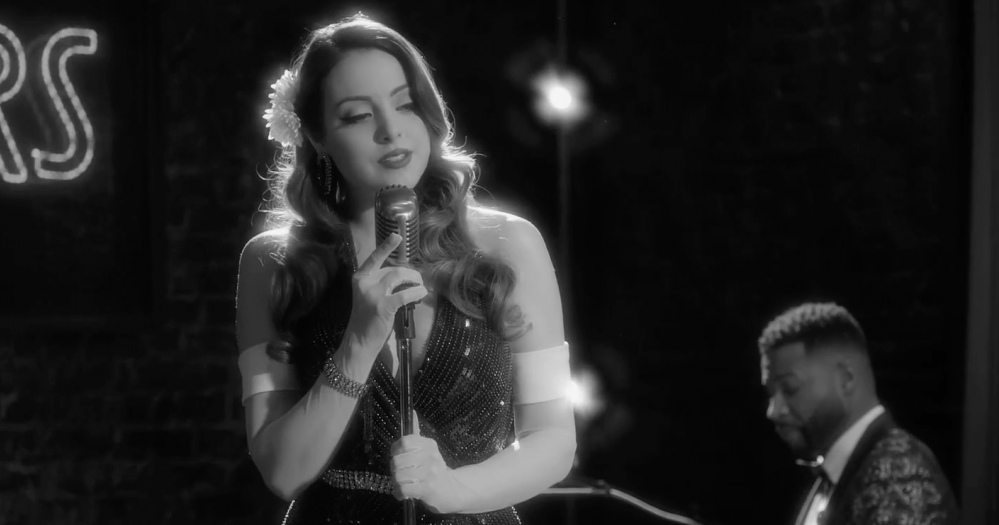 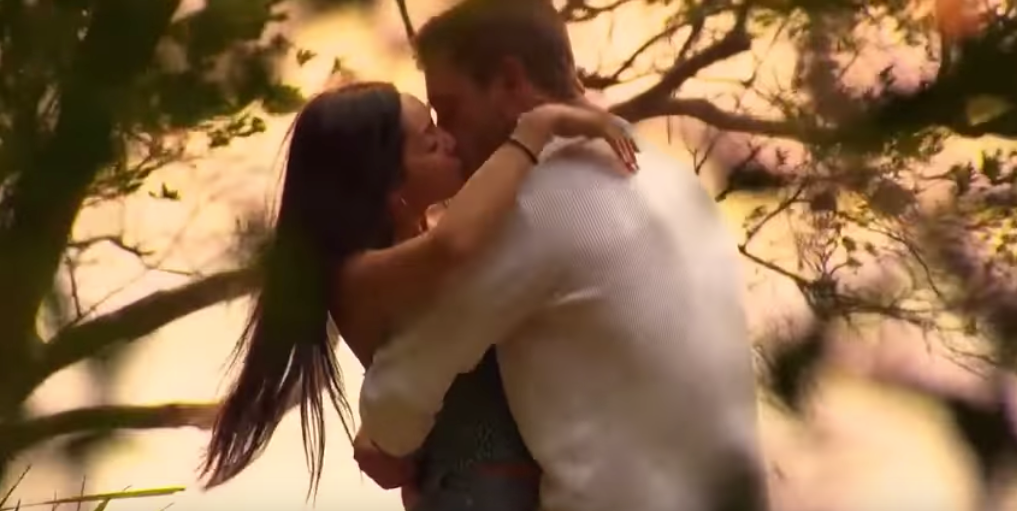 Next up on Monday night’s February 24th episode of The Bachelor, the tension switches to what will happen when relationships may or may not be taken to the next level.

But as previewed in the latest promo from ABC, Madison has a major ultimatum, if appears for Peter, if she finds out he was intimate with any of the other contestants, when she is saving herself for marriage. What will his reaction be?

Check out the teaser below.  Then let us know, who you think will wind up in the final two vying for the final rose, when the smoke clears form the Fantasy Suites episode via the comment section below. 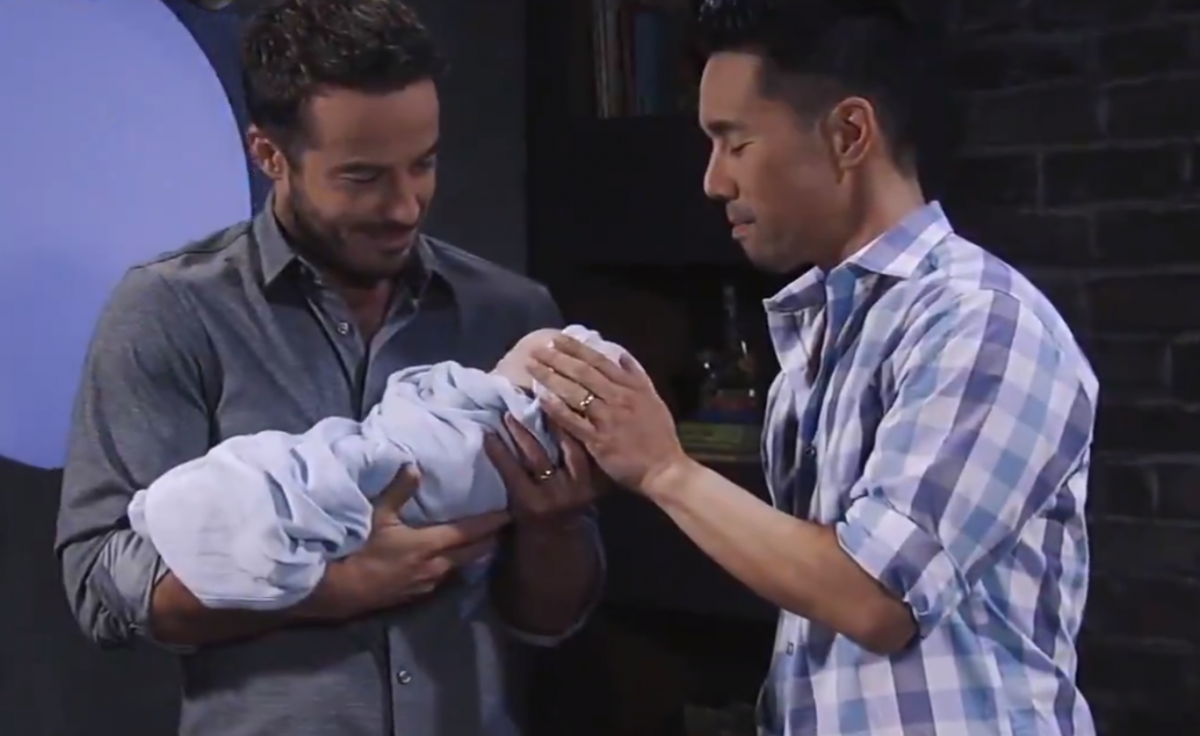 This week, General Hospital is going full-tilt set to deliver the moment that fans of the show have been waiting for since back in September 2018, when on one fateful night  …

(Cliff Notes version here) Brad and Lucas’s adopted child dies, Nelle gives birth in the woods with an assist from Liesl. Brad and Nelle comes face to face on the road; the two switch babies and keep the long-held secret that Brad and Lucas are actually raising Nelle and Michael’s bio-son. Meanwhile, Willow thinks she is Wiley’s birth mother, having no idea, that her baby died with Brad.

Julian has been in on the secret, and when Brad finally revealed to Lucas the truth about Wiley, it caused their car to crash (Remember: Kendra who in the other car, who was trying to kill Alexis) which has left Lucas with only fragmented memories of that night.

Realizing everything is getting too close for comfort for the truth to come out; Brad accepts a job in Portland and is moving with Lucas and Wiley, while Nelle is selling her shares of ELQ to Valentin to get out of dodge too, so she can follow them, we think.

But in one of the best promo’s we have ever seen for a daytime drama series, as you see below; will Lucas remember and reveal the truth to Michael?

From the cast credits at the end of the promo, to the setting up of the tale, this is one promo not to be missed.  Check it out below.

Now, let us know, how you think the truth will come to light that Michael will find out he is Wiley (AKA Jonah) biological father and that their was a baby switch? Will it be as teased in the promo, or some other way? Comment below.

“I think I’m remembering something from the night of the crash.” #GH pic.twitter.com/WBrHivWjvC

THE BACHELOR: Did Madison Walk Away From Peter For Good?