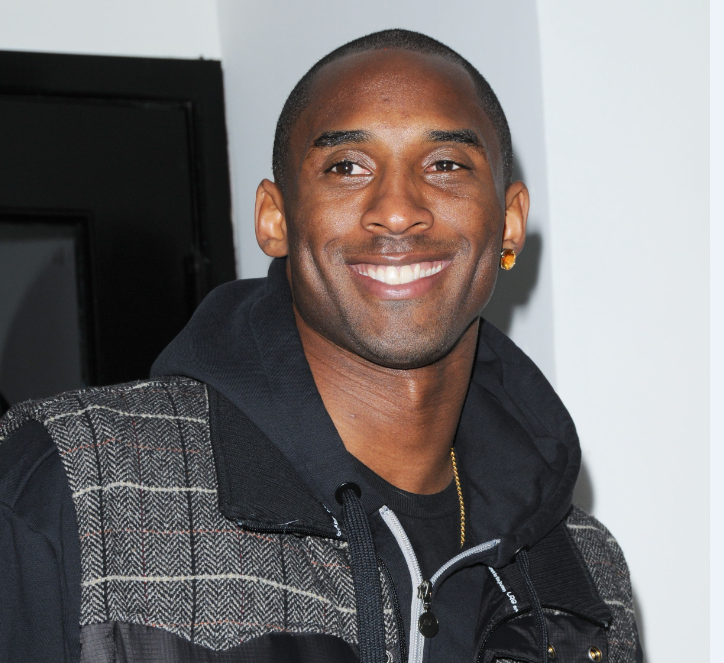 NBA and Los Angeles Lakers legend, Kobe Bryant along with his 13-year-old daughter Gianna, and seven others died in a helicopter crash on Sunday morning in the hillside of Calabasas, California in foggy conditions at 10 a.m, PST.  Bryant was 41-year-old.

The heartbreaking news spread very fast over social media on Sunday; as millions around the world struggled with the sudden death of this beloved superstar, who meant so much to so many, and especially in the City of Angels. 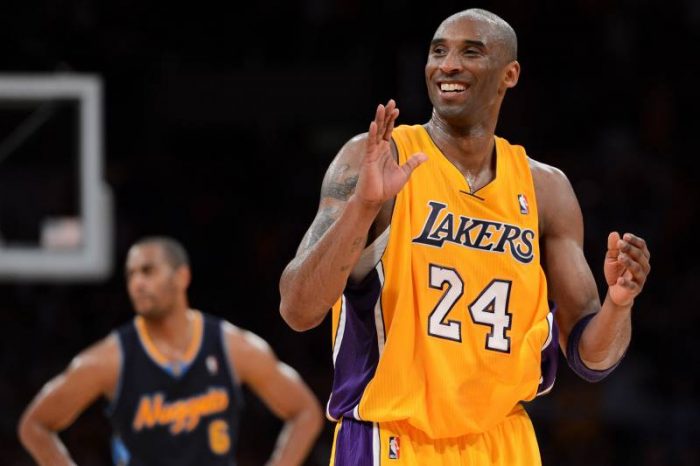 Other victims included: John Altobelli, the head baseball coach at Orange Coast College in Costa Mesa, California; his wife, Keri; and their daughter Alyssa. Payton Chester, a 13-year-old basketball player, and her mother Sarah were also on board, and  Christina Mauser, a coach, was also killed.

Celebrities, politicians and athletes, and Bryant’s legion of fans all took to social media to share their grief and shock.  Here is just a sampling from some of your favorites from daytime below:

Eric Braeden (Victor, Y&R): “A part of LA DIED TODAY!! I’m devastated!! KOBE NEVER left LAKERS! He will forever be an integral part of this town! I always admired his work ethic, his drive to NEVER GIVE UP!! I understand that drive! There was a purity about his passion for excellence!”

William deVry (Julian, GH):  “Well after all the rumors. Reports. After the dust has settled… it’s truly a tragic day. RIP Kobe. Devastated. RIP Gianna. Horrible horrible day for us all. All families. All humans.”

Linsey Godfrey (Sarah, DAYS): “This is a soul crushing, heart wrenching, truly devastating story. My heart.. all I can think is about Kobe’s wife Vanessa, her other 3 children and the other children of Coach John Altobelli and his wife, Keri. I can’t even imagine.. Please hug your loved ones.”

Brandon Barash (Ex-Stefan, DAYS) “As a sports fan this is deeply saddening. As a father, this is devastating. Gutting. #ripmamba #ripgianna”

Michelle Stafford (Phyllis, Y&R):  “One of the greatest to ever play the game. To lose a husband and a child. My heart and prayers go out to Vanessa and the family and the family of the others killed. Much Respect Kobe” She tweeted also, “God Bless all of these amazing parents who were on their way to do something wonderful for their children. God Bless these beautiful babies”

Ellen DeGeneres: “Like everyone, I’m stunned and saddened by the news about Kobe Bryant. My heart is broken for his wife and family.”

In addition, The Talk posted this photo of the hosts with Kobe with the following tweet:

We are deeply saddened at the sudden passing of our friend, NBA icon Kobe Bryant and his 13-year-old daughter Gianna. We’re sending our love and strength to the Bryant family and to all those who lost their loved ones in this tragedy. pic.twitter.com/Q3x7HQY0z5

Share your thoughts and your condolences on the passing of Laker legend Kobe Bryant, his daughter, Gianna .and the 7 others passengers who lost their lived in the tragic helicopter crash on Sunday via the comment section below.

No words, except you just never know. My heart goes out to his wife and family.

I was floored and shocked by Kobe, his daughter and 7 others passing away after a horrific helicopter crash on Sunday. Kobe was and always will be a sports icon. This one will hurt for a long time. I’m hoping that LA decides to rename Staples Center after Kobe, after all it was the house that Kobe built.

the pistons did go on to win 2 NBA titles…

no less than the LA Lakers… Chicago bulls, boston Celtics.. these guys WON

I will miss.. Kobe Bryant ‘ Philanthropic .. that was huge and you could SEE … how much he steered

if only, Magic Johnson would PSA “bullying”

I pray his remaining wife with… offspring… find their way

I was a huuge fan of the Boston Celtics during Larry Bird era. Laimbeer was a Bad boy. Happened to be at one of the Celtics/Pistons game when Badboy and Kevin McCale went at it because of one of Bill’s cheap shots. And being a Celtics fan I was never happy with the Lakers. But I’m still very sorry about the Kobe helicopter crash. Just awful.

Too many helicopter crashes with so many lives taken…i really think all these tragedies need to be looked into and why so many over the years… issues need to be worked on..ya many car accidents too but i will take my chances on the ground at least you are more likely to survive a car accident than a plane crash