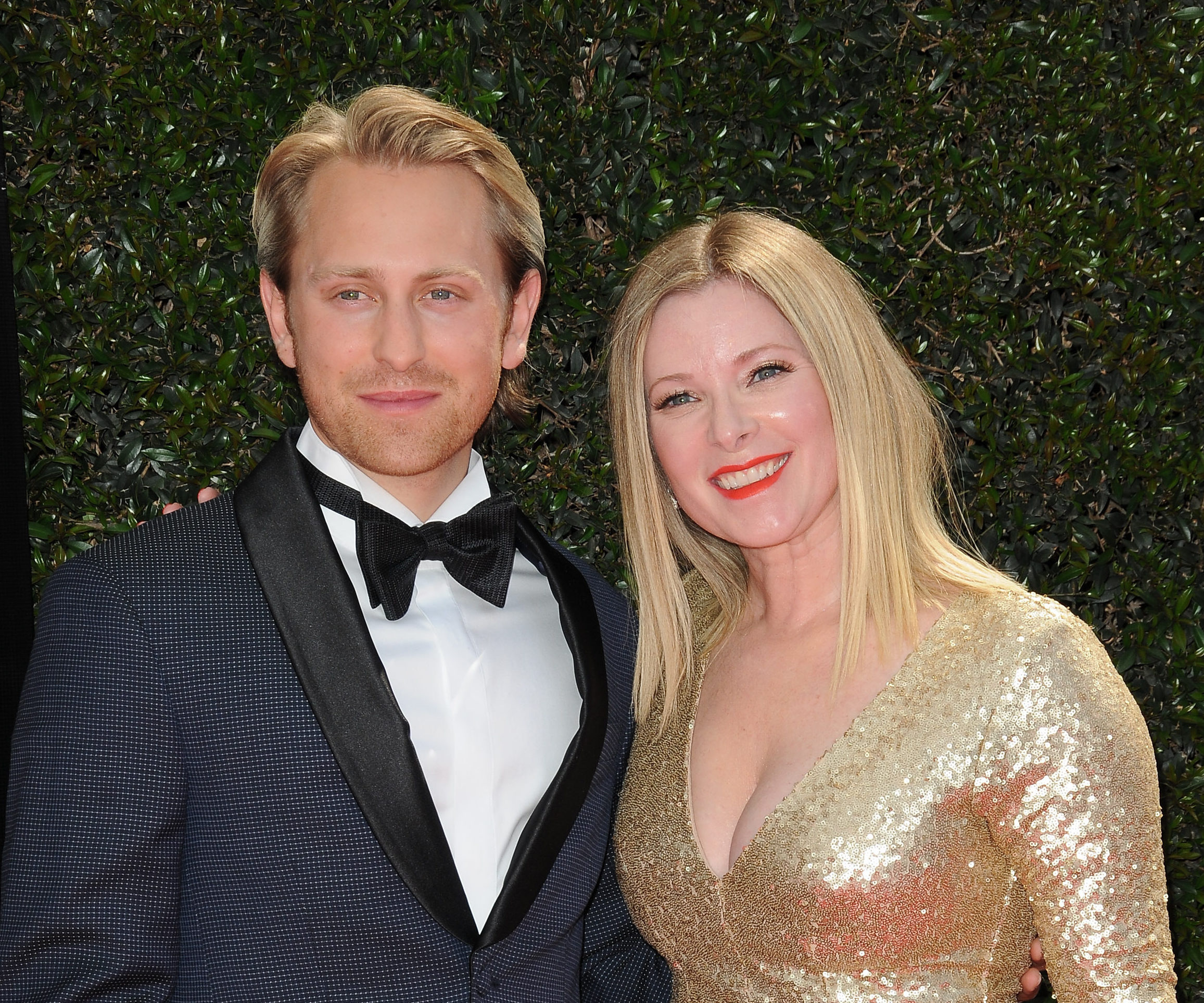 Recent Daytime Emmy winner Eric Nelsen, (The Bay and ex-All My Children) along with his wife Sainty Nelsen serve as executive producers of the new film The Last Whistle.

Along with Eric and Sainty Nelson the film stars; Kristos Andrews (The Bay), Jim O’Heir (The Bold and The Beautiful, Parks and Recreation), along with Brad Leland (Friday Night Lights) and Daniel Covin (All My Children).

The film tells story of an all-star player of the local high school football team who collapses during practice.  All eyes turn to the storied head coach (Brad Leland) who, instead of mollifying the situation, tries to maintain the team’s winning streak.  The town turns against him, leading to a lawsuit from the player’s mother.

Other notable producers of the film include The Bay’s Gregori J. Martin of LANY Entertainment.

Currently shooting on location in Fort Worth, TX, the film has an expected release date sometime in this fall.

For more on The Last Whistle, visit their website.

The lady in the picture sure reminds me of Cady McClain…

READ MORE
The Bold and the Beautiful Projected To Resume Production In June; Although Situation Remains Fluid
Continue Reading