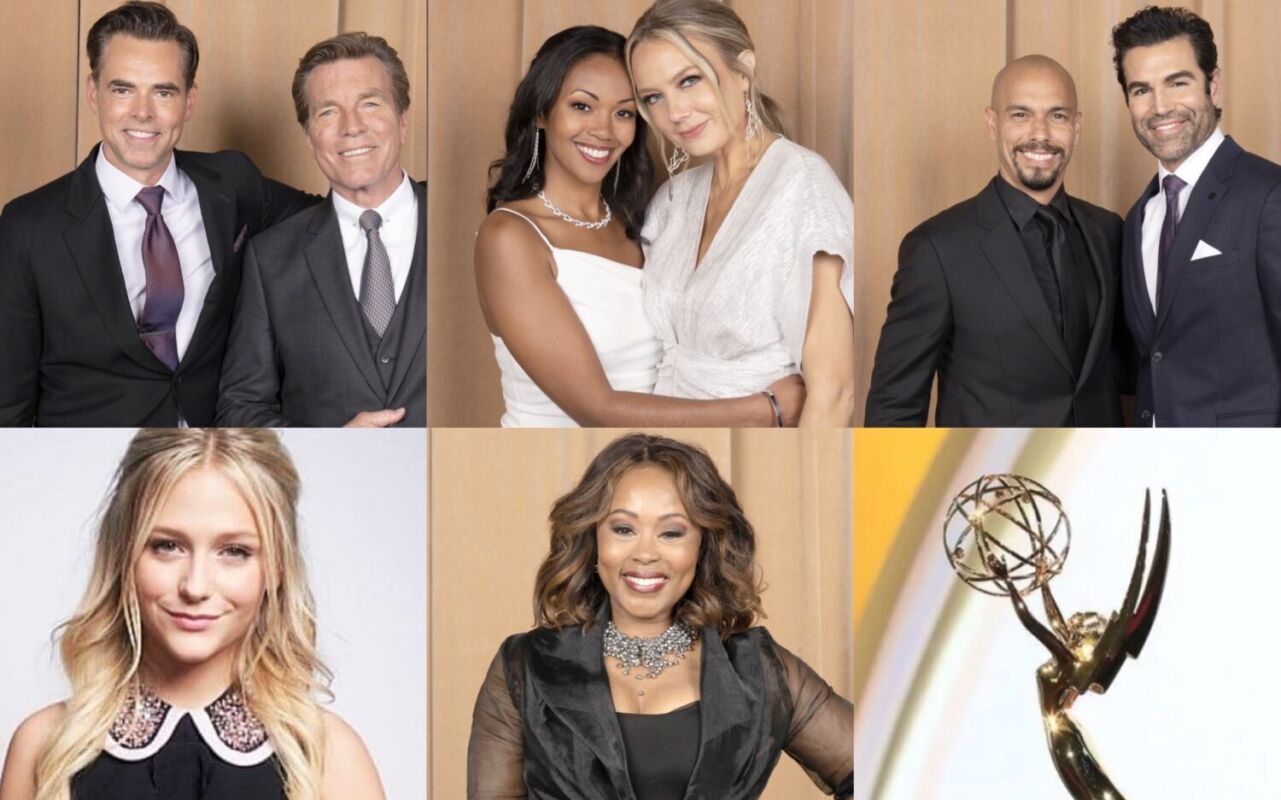 All of the nominated performers from the cast of The Young and the Restless, who just recently received Daytime Emmy nominations for the upcoming 49th Annual Daytime Emmy Awards, chatted with Michael Fairman collectively in an exclusive on You Tube’s Michael Fairman Channel.

Y&R received the most nominations of any daytime program in this year’s race leading the pack with 18.

Throughout the virtual roundtable interview, several of the actors who have won previously including: three-time Daytime Emmy winner, Bergman and two-time winner, Bryon James as well as past winners, Jason Thompson and Jordi Vilasuso gave words to the wise if they should win a gold statuette. In addition, the Y&R Emmy nominee ensemble shared the secret to their collaborative process when working with one another in the fast pace of daytime dramas, and much more.

You can catch the 49th Annual Daytime Emmy Awards on June 24th on CBS and streaming on Paramount+ to see if these Y&R nominees names will be called when the envelopes are opened.  In the meantime, you can watch our candid, informative, and heartfelt conversation below.

Now let us know, what did you think of the scenes the Y&R Emmy-nominated performers shared that they submitted? Happy to see them in the race this year? What was your favorite moment from the virtual roundtable? Share your thoughts in the comment section.

Courtney Hope?!
For what?!

LOL and then some, Richard. Devon the Dullard (does the man even HAVE a pulse?) and Abby the Albatross nearly sank the show this year, while Adam, Sally, Phyllis, and a handful of others kept it going. I’m surprised Chance’s hair wasn’t nominated.

Richard…I like your comment about “every year we are left scratching our heads at the list of nominees.” It leaves all the negative actor bashing out of it which I don’t think is nice or useful.

Thanks we do love our shows and the stars on them it just is mind boggling how this system works. It shows disregard for the genre that many of us still enjoy every dsy

I don’t see why Ms. Storey was nominated. To me she seemed adrift in the Naya/Amanda labyrinth. Though she’s a lovely presence, I thought Jamison Jones’s portrayal of the seedy Jesse Gaines was a much more subtle and effective guest performance. Though an opportunist, Jones brought an element of empathy to the role when he explained about his father’s destruction due to Ashland Locke. He even brought a rogue-loser sexiness to the part. Amanda’s entire family, on the other hand, acted like a community theatre group that snuck in while Central Casting went to lunch.

I think Amanda’s family did the best with as usual Griffiths very basic plotting
It was clear they just wanted Mishael Morgan to return and they made up her hackstory..cough .cough …backstory as they went along. I really enjoy Imani and hope she can spice up this boring Quad. Funny how the original Barber and Winters fam were so spunky and entertaining while the next generation is paint dry dreary

Is this a joke? Young and the Restless is pathetic. Wish I could get back hours wasted on this stupid show. It now resembles a cheesy Hallmark movie. Cheese Cheese and more Cheese 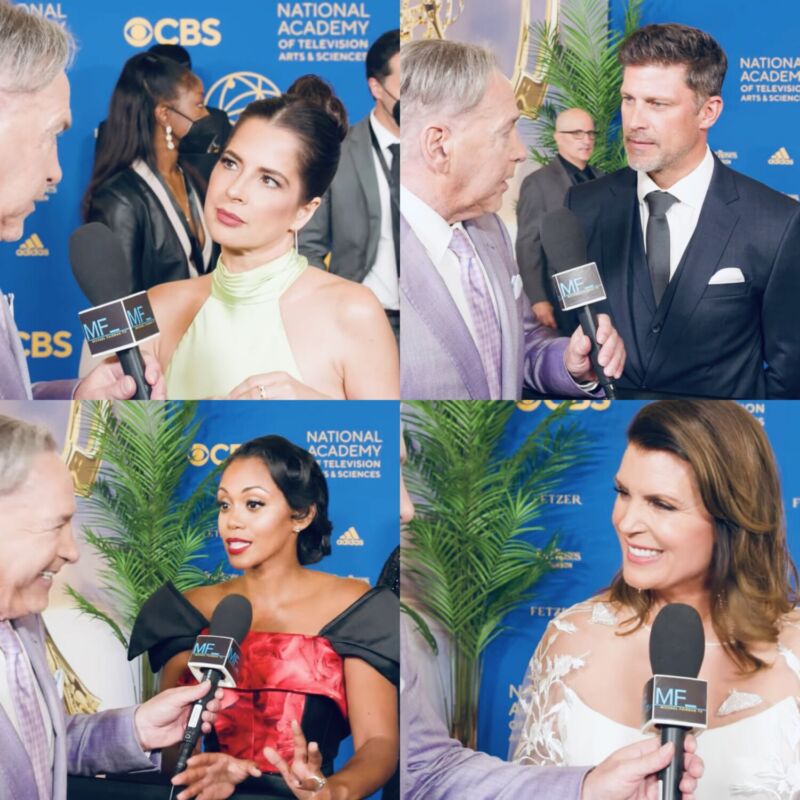 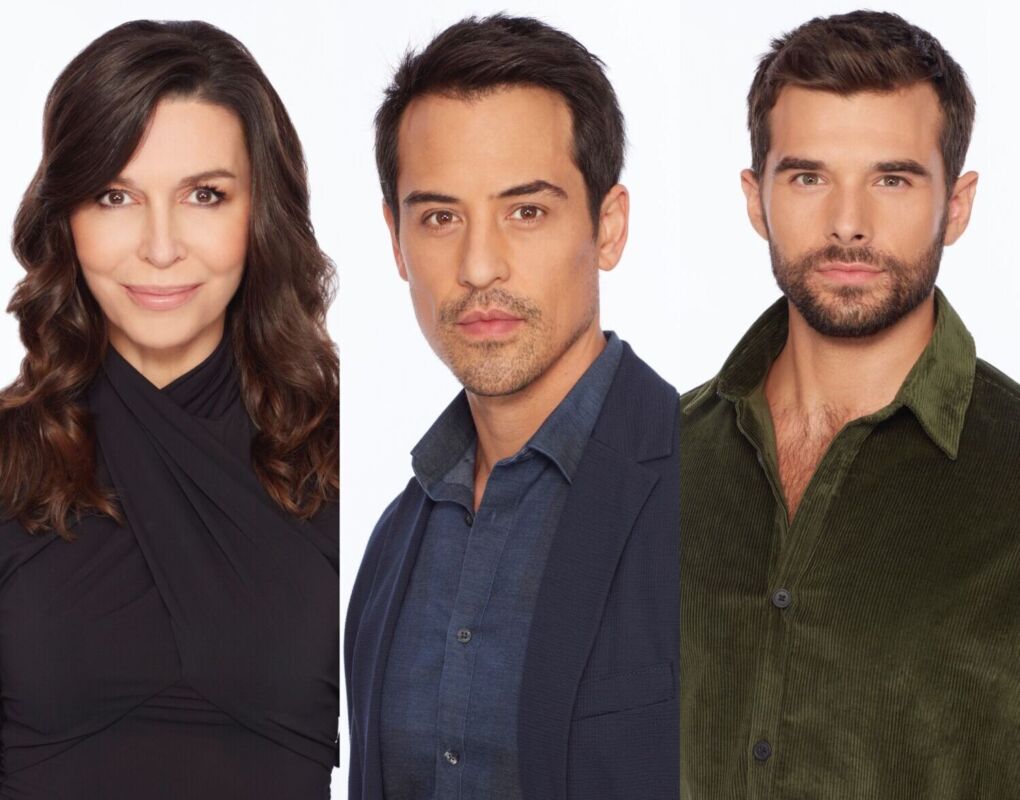 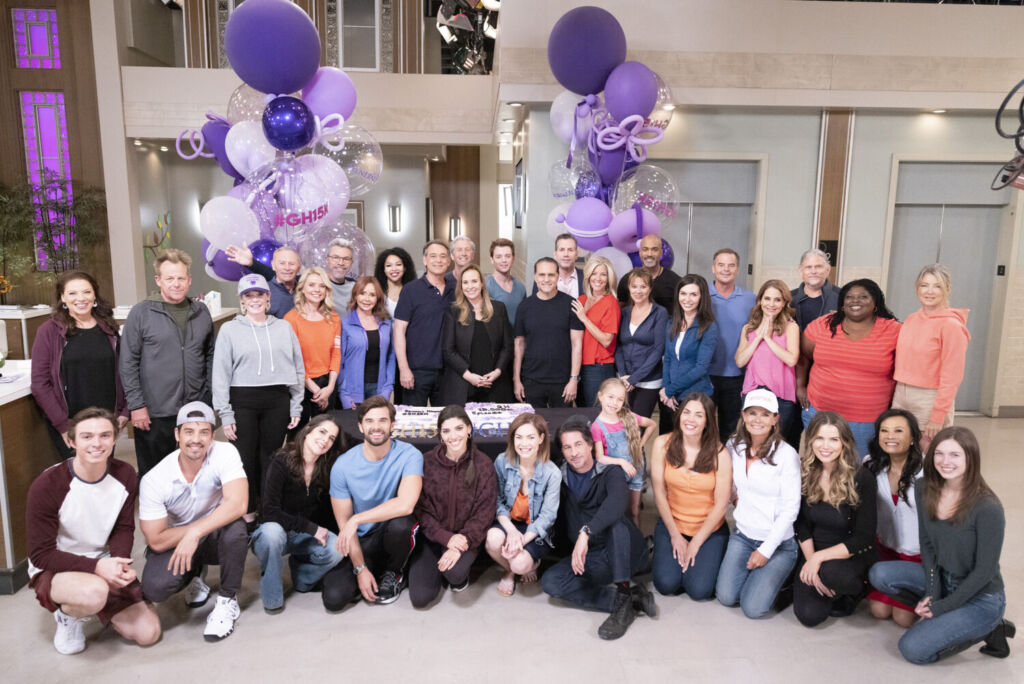 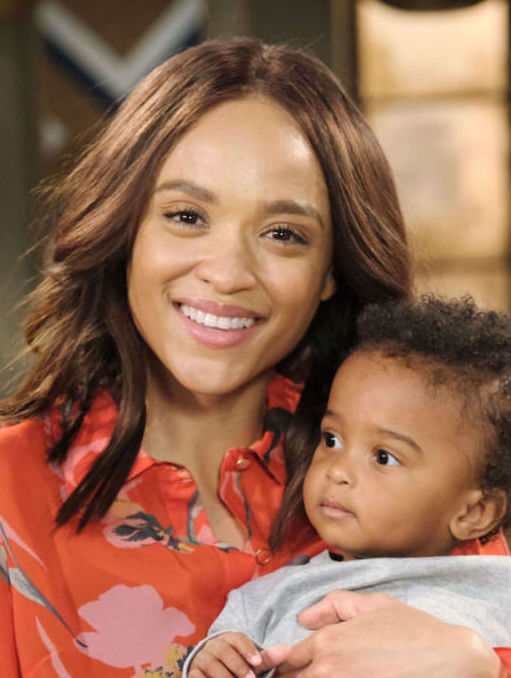