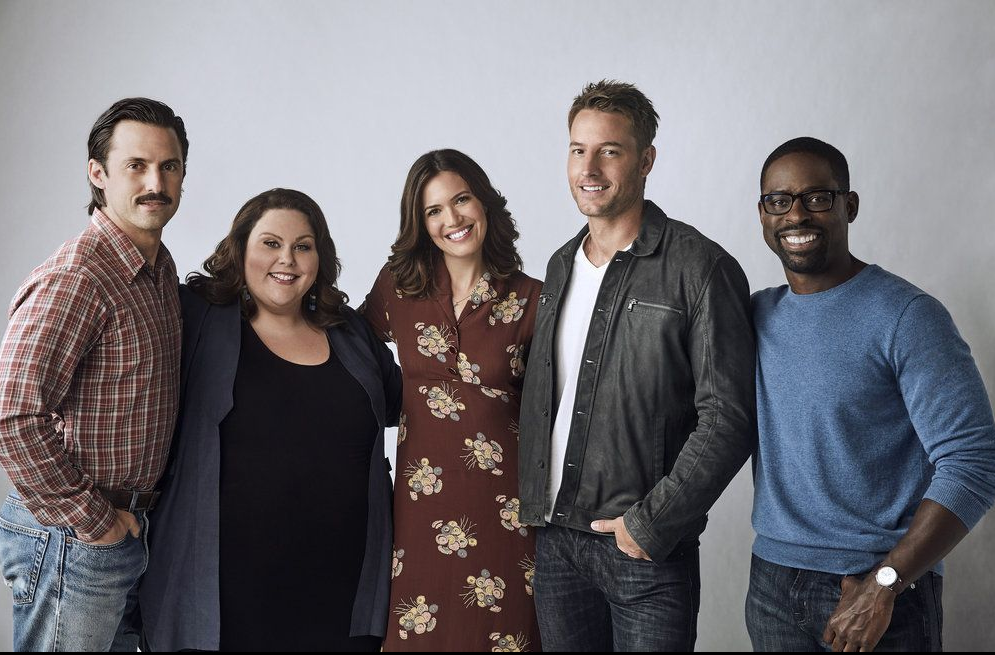 At the “For Your Emmy Consideration” Panel held at the Ace Hotel in Los Angeles on Tuesday, This Is Us creator Dan Fogelman brought to light some intriguing twists about the show’s upcoming third season, and a tidbit about the entire construct of the show.   Fogelman said, “We’re pretty far along, our writers are kind of to the end. We have a path for each season of the show. We’ve always had a plan. I don’t think the show will ever – despite any success it may or may not have – will overstay its welcome, and we have a story to tell.”  Then, he added, “I’ve actually already shot pieces of the final scene in the series.”

As to the who is “her” mystery that was brought to light in the season two finale flash forward, which features Randall (Sterling K. Brown) and the adult version of Tess (Iantha Richardson), he coyly said, “I think people are going to be surprised with how we use that timeline.”

And, as for Toby’s (Chris Sullivan) deep depression, seen in the season two finale flash forward, and the backstory of Beth (Susan Kelechi Watson), Fogelman teased they both get showcase episodes, which should be very interesting since we’ve seen showcase episodes before, for the Big Three, played by Justin Hartley (Kevin), Chrissy Metz (Kate), and Sterling K. Brown.

James Read To GH As Finn and Chase’s Dad

Who she is or how it plays out, I haven’t a clue.
I do know, whoever, it will be great.
The writers are phenomenal and I know it will be awesome..

to mention;
the cast is pure harmony! none better.
They fit with each other like puzzle pieces creating one picture..

Excited for the coming season !

I had forgotten the who is “her” teaser, unlike the who shot JR cliffhanger from Dallas(the episode that invented the cliffhanger/teasers) which stayed the hot water cooler topic all summer long so by September everyone was glue to the show on reveal night to find out the answer– So who ever “her” is it wasn’t enough to make me feel impatient for the show’s return to find out, in fact I still can’t picture it my head- LOL As for them having a series ending in mind already–good for them, some shows make it up as they go (remember Lost)—… Read more »

“This Is Us” defies the usual network Primetime gunk. Well-written & well-acted, which make it return TV. Most network dramas play out quickly. This one definitely has legs. 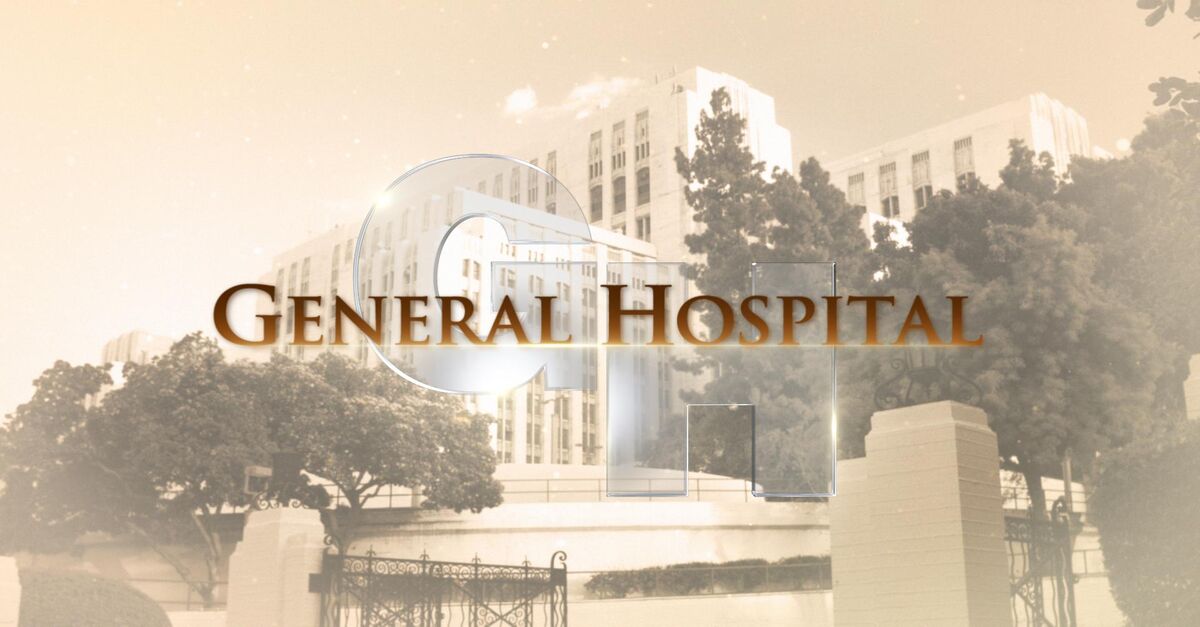 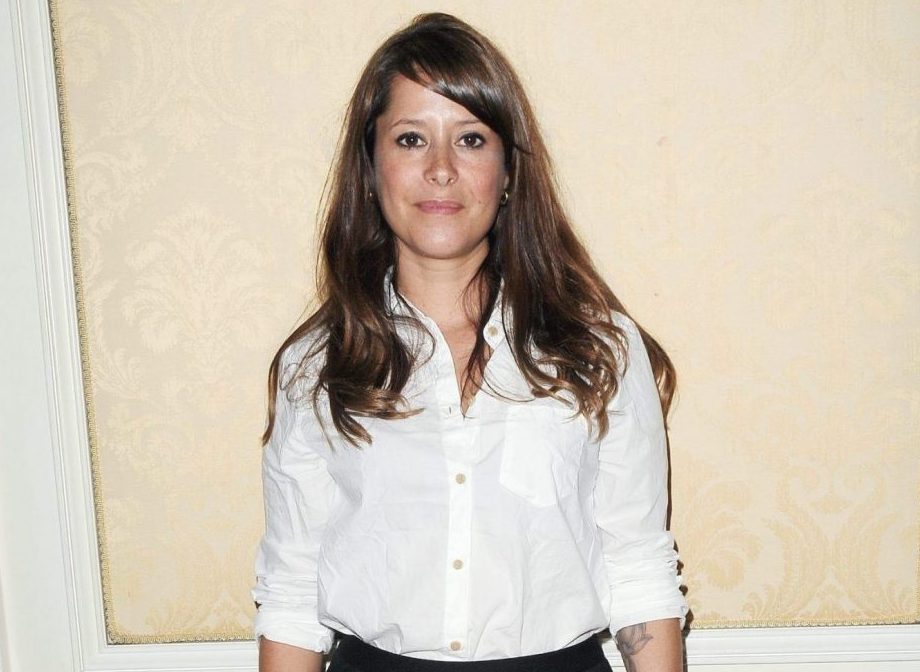