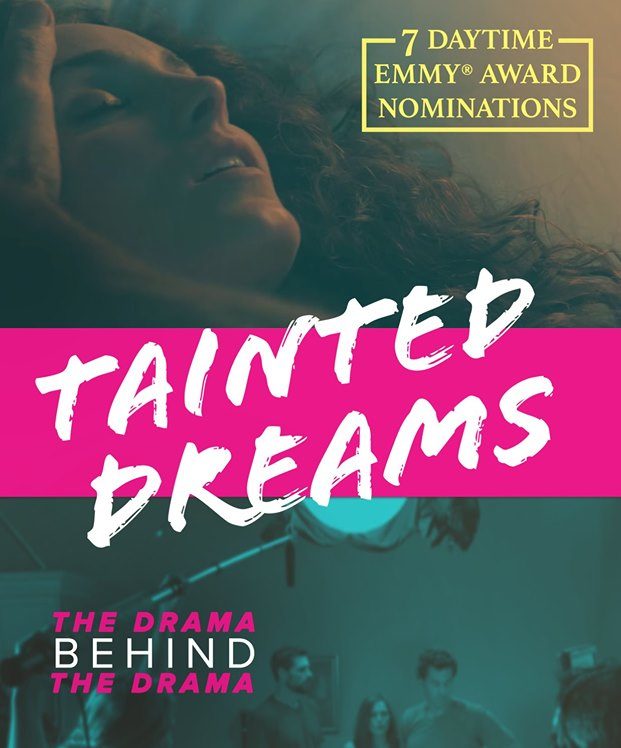 Beginning today on Monday, September 23rd, the series Tainted Dreams, which shows you the behind-the-scenes antics of a fictional hit TV soap opera, will stream its first two seasons for free on the on the Popstar! TV platforms.

To view: you can download the Popstar! TV’s mobile app or visit www.popstaronline.com to watch Tainted Dreams or for more info visit https://www.tainteddreams.com/#home-section.

For those who need a refresher: Tainted Dreams follows the cast and crew behind the scenes of a hit TV soap opera called “Painted Dreams”, and of course, it’s filled with lots of twists and turns

In addition, there is a bonus episode on Popstar! TV that gives some background on how all the characters came to be a part of “Painted Dreams”. 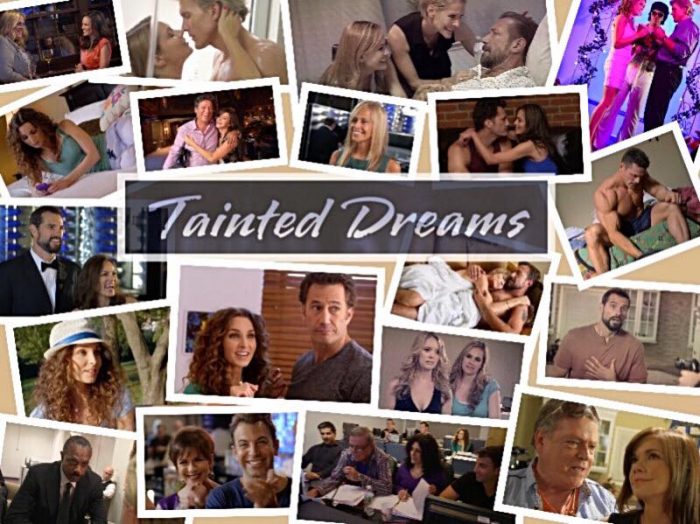 Sonia Blangiardo, the executive producer and creator of Tainted Dreams shared in a statement: “We are thrilled that there is more life for the show and that the new exposure will attract new viewers for the series. We’re excited to be in great company with the other shows the platform will be streaming and couldn’t be happier to be working with Craig and Jim Romanovich who has always been a loyal soap supporter.”

So, will you be checking out Tainted Dreams on its new platform? Comment below,