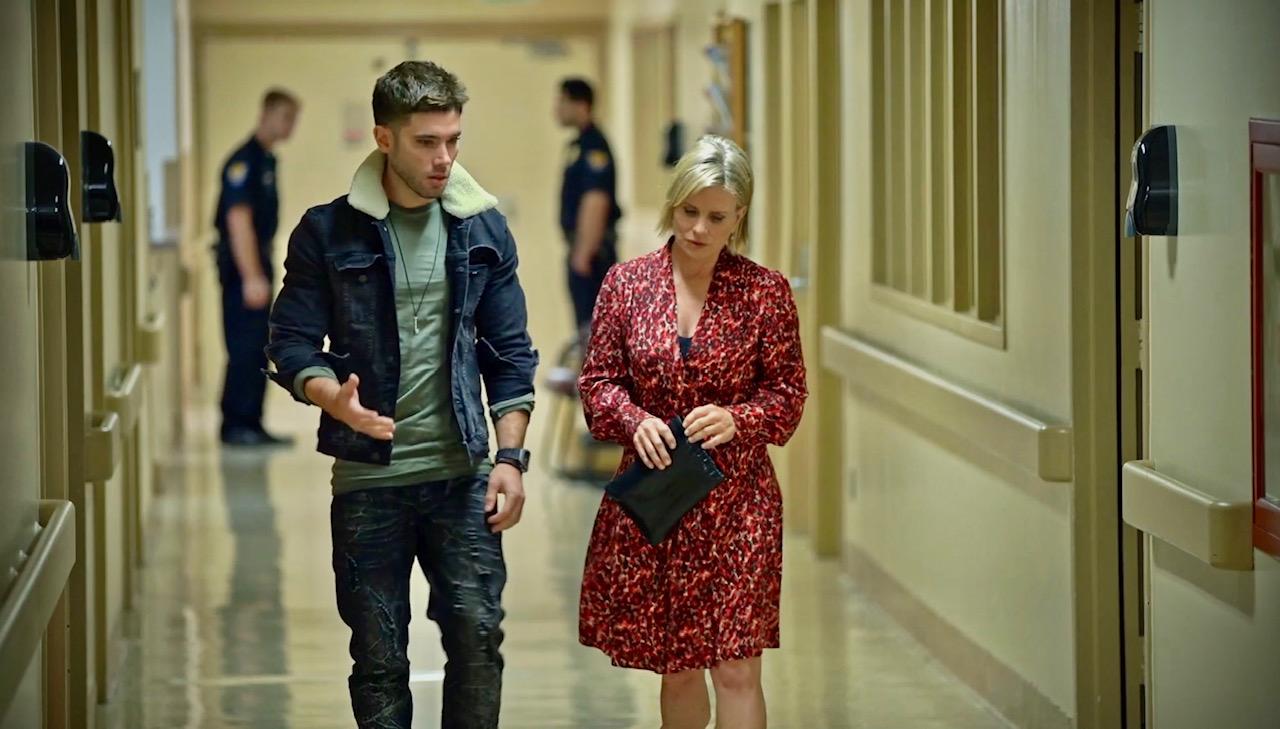 The Bay will be releasing six  all-new episodes.  For the next three weeks, those episodes will air every Tuesday at 3 PM EST, with encore presentations at 8 PM EST and 11 PM EST.   Look for two additional episodes to be released next week on September 8th,

All of this will lead up to a special 2-part 10 year anniversary special, which drops on September 15th.  Sharing classic moments of the history of The Bay will be series stars and Daytime Emmy-winners: Mary Beth Evans, Jade Harlow and Kristos Andrews.

So will you be checking out all-new episodes of The Bay ? Comment below.

‘The Bay’ to Stream on Peacock; Adds Soap Notables Stephen Schnetzer, and Maxwell Caufield to Cast, And Joe Lando Returns 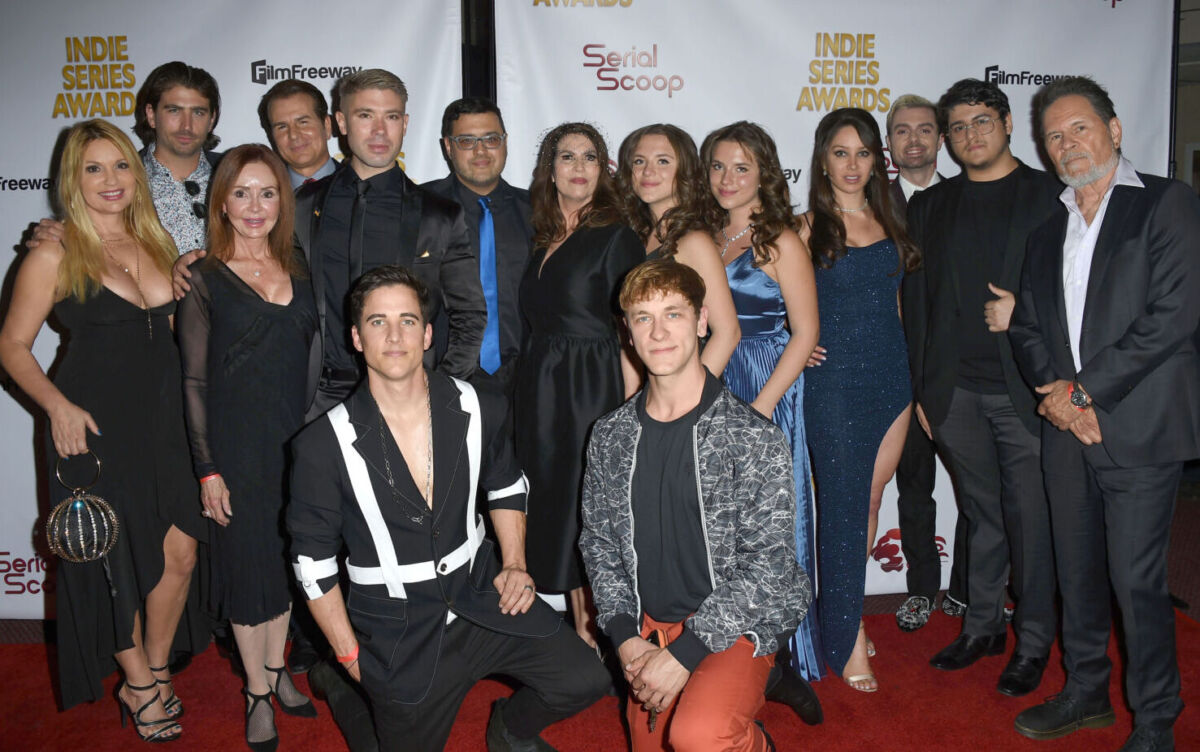 In an intriguing move, the 23-time Daytime Emmy-winning digital drama, The Bay is on the move to Peacock.  In an announcement today, the series is currently in production and  shooting 20 new episodes to be available later this year.

According to Deadline, on Tuesday the cast and crew will celebrate their 100th episode milestone while on location in Sun Valley, California.

Joining the cast for the upcoming season are daytime favorites: Maxwell Caulfield (ex-Dynasty), Stephen Schnetzer (ex-Another World).  The new episodes will also feature the return of Joe Lando (ex-One Life to Live, The Bold and the Beautiful). 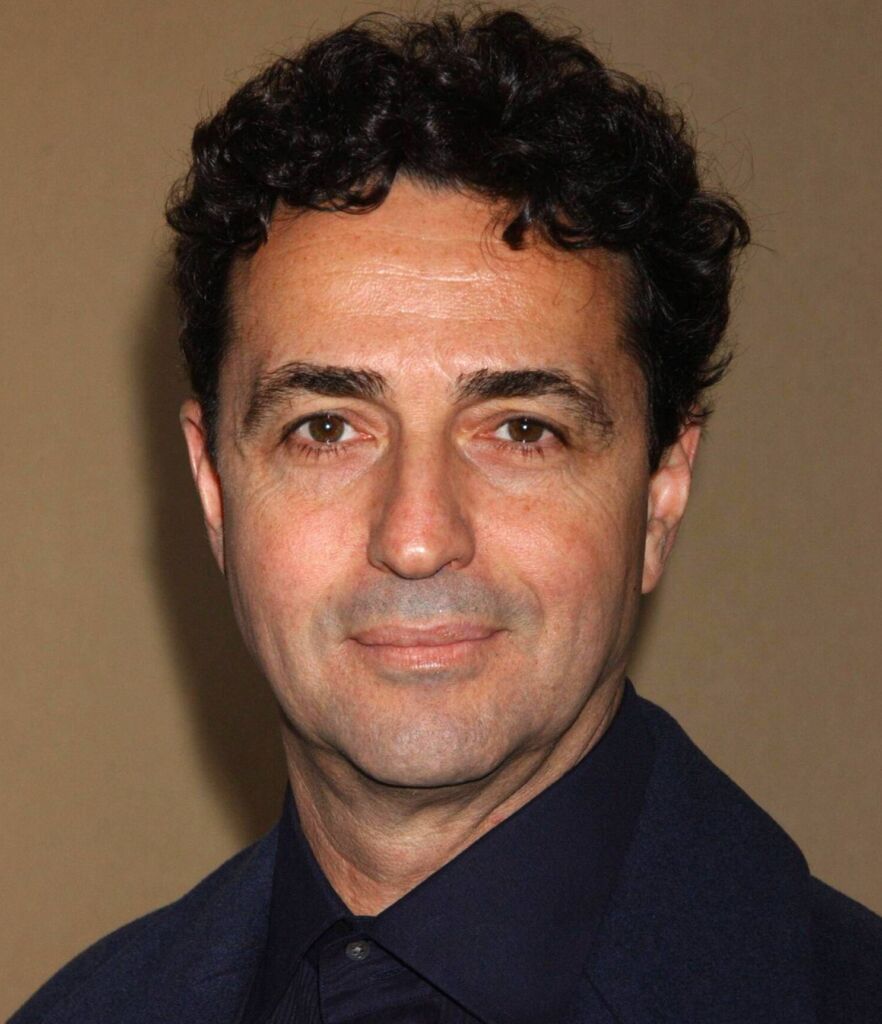 The Bay is directed and produced by Gregori J. Martin and is written by Martin and Wendy Riche (ex-EP, General Hospital). Riche also serves as one of the series executive producers.

Fans can also catch The Bay on PopStar! TV, Amazon,Prime Video, and Tubi in the US, Channel 10 and Ten Play in Australia, plus SABC in South Africa. The series is distributed internationally by GRB Entertainment.

So, what do you think about the latest casting additions to the upcoming season of ‘The Bay’ and that the series will stream on Peacock? Comment below. 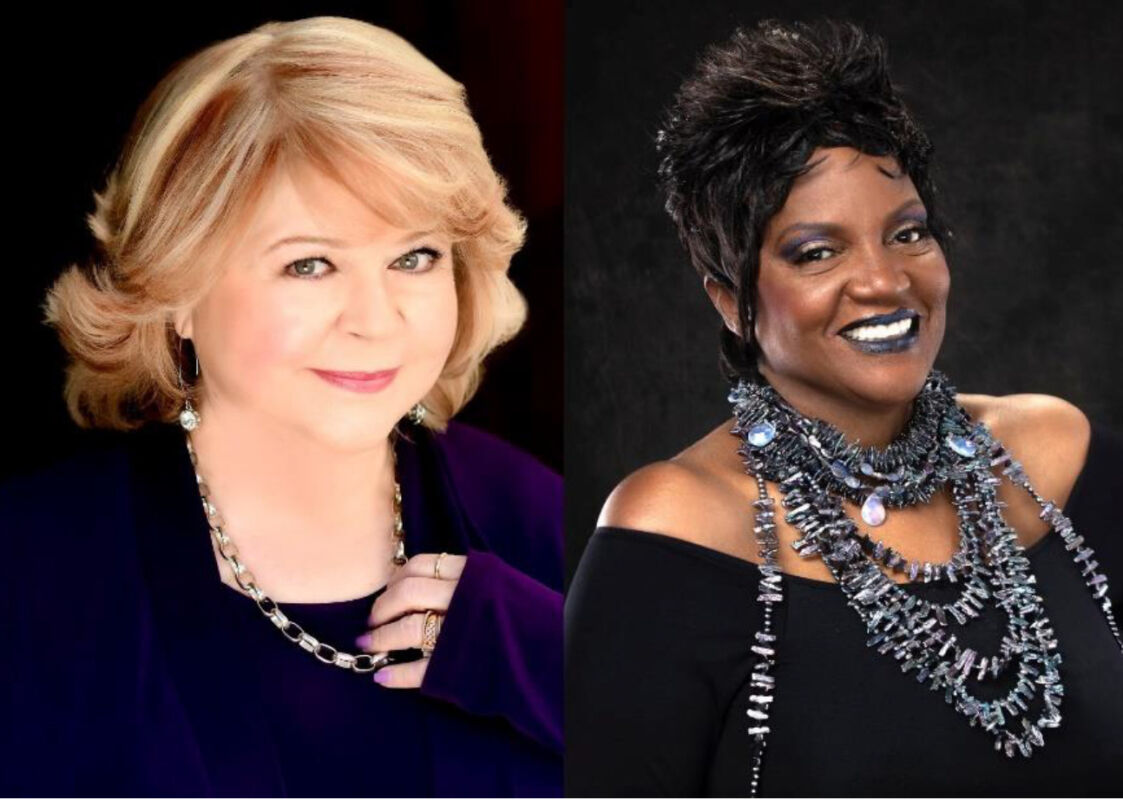 Patrika shared on the nod to preside over the ceremony: “I am thrilled to be hosting the wonderful ISAs once again and this time with my dear friend, Anna Maria Horsford, Hell hath no fury like two seasoned old dolls!”  Horsford added, “Our gems are the Indies”

ISA producer, Roger Newcomb expressed: “Patrika has been a longtime friend to the Indie Series Awards, and we are excited to add Anna to the ISA family. We are excited to see them onstage together and be celebrating nominees and presenters live and in-person.”

The ISAs celebrate the best in independently produced scripted entertainment created for the Web. In total, 49 series from around the world are nominated in 34 categories.

The 12th Annual Indie Series Awards ceremony will be held at The Colony Theatre in Burbank, California on Thursday, April 7 at 8 p.m. PT/11 p.m. ET.

Anacostia and The Bay lead the drama category  with 15 nominations each.

So looking forward to Darbo and Horsford getting the nods as co-host of the award show? Comment below.

INDIE SERIES AWARD NOMINATIONS: ‘The Bay’ and ‘Anacostia’ Lead The Pack with 15 Each 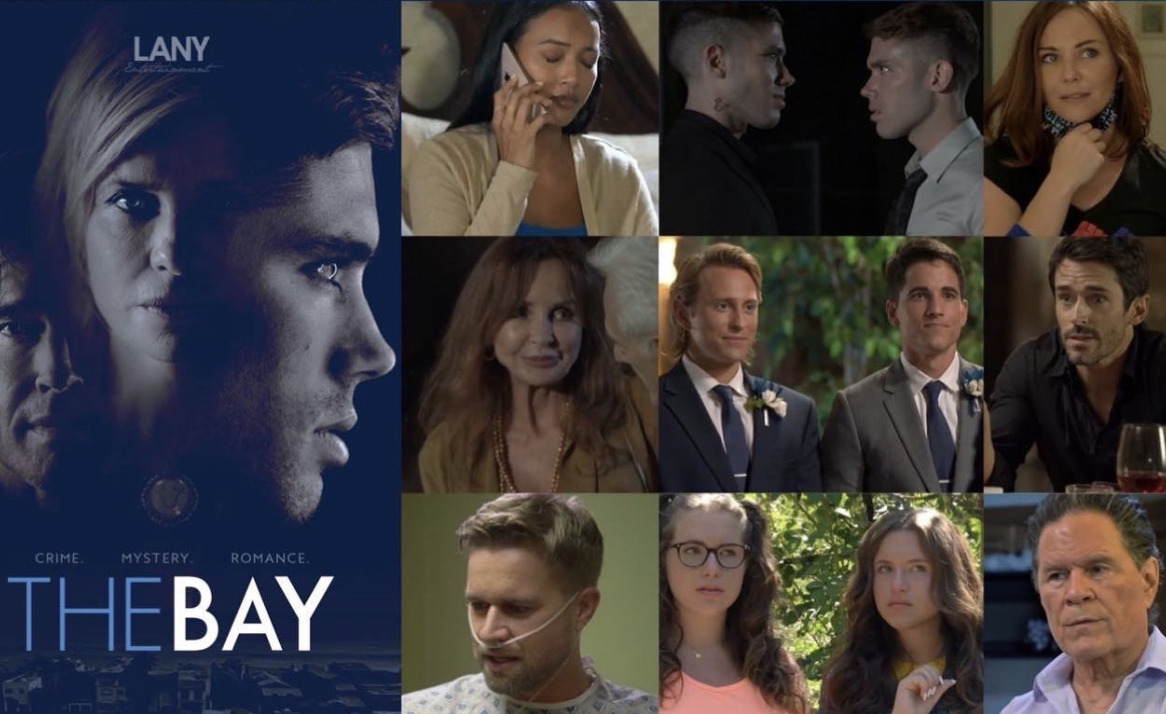 Nominations were announced on Wednesday for the 12th Annual Indie Series Awards and some notable names to soap fans earned nods.  The awards will be handed out in a live ceremony on Thursday, April 7, 2022, at The Colony Theatre in Burbank.

Founded in 2009, the Indie Series Awards celebrate the best in independently produced entertainment created for the Web. The ceremony is produced by Roger Newcomb and Susan Bernhardt.

Now on to this year’s nominees! The Bay came in with 15 nominations as did Anacostia.  The two shows will compete in the Best Drama Series category.

In addition, soap vet, Ilene Kristen, scored a nomination for her work in the Best Supporting Actress in a Comedy category for her performance in Reality Sets In.

The audio/podcast soap, Forever and a Day also received a nod in the Best Ensemble -Audio Fiction category.

Check out all the nominations here.

So, what do you think of The Bay and Anacostia receiving the most nods? Comment below, but you can first watch the nomination announcements hosted by Jo Weil.