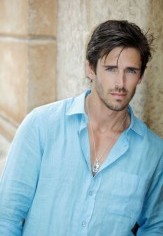 The polls are now open for SoapHunks.net 12th annual SoapHunks.net awards. So, who is the hunkiest in all of soapland?  Well that is up to you, the voters!

Up for Hunkiest Soap are One Life to Live, The Bold and the Beautiful, Days of our Lives, General Hospital and The Young and the Restless. Make sure to check out the Hunk over 40 competition, Hunkiest Newcomer and many more soap actor male body part categories!

Billy Miller gets my vote regardless if he’s on your list or not.

Billy Miller and Michael Muhney are on the list, and Y&R is nominated for Hunkiest Soap.

The list is incomplete without the gorgeous, hunky James Scott. Leaving him out diminishes the contest.

Leaving James Scott out will make it a hallow win for the actor chosen.

But this award is a joke. LOL.

James Scott has two nominations and is not left out. He also has more wins (13) than anyone else in the site’s history.

He’s not up for Best Hunk because in 2010 he only took off his shirt TWICE.

Kinda ironic that even though no soap hunk has been more recognized in soaphunks.net’s history than James Scott, it’s his fans who most often complain that I’m not given him enough love.

best man will win this year without spamming – YAY what a concept.

James Scott fans isn’t complaining. soaphunks !!!!!! It doesn’t matter how many times you he wins, I think he deserves that cos he’s HOT , SEXY, HUNKY not to mention most amazing actor.

Thanks for your contests!

Why James Scott isn’t chosen? Anyway James Scott gets my vote regardless if he’s on your list or not too. Best Hunk

How often a soap star takes his shirt off is dictated by the script not by the fans.

Don Diamont should be in this.He really gets better with age.And it’s not just that sexy body, but that handsome face too.

Having said that if they’re giving awards for best face and smile my vote is for Van Hansis of the defunct ATWT fame .His body is great too, not overly muscular but just right Don for over forty and Van for anything else!

Billy Miller gets my vote – he is the whole package – SEXY, FUN, GREAT ROLE… Much enjoyable to watch. He plays bad boy, but had a great sense of fun while he does it… that is what makes a role SEXY in my eyes. Not one out for revenge and that is it…

Too bad James isn’t on the hunkiest list. I do get that he may run away with it though and we must share awards. LOL

Soapy, JS’s fans love him and root him on whenever we can. This JS fan isn’t complaining. I will wait for Adonis 2011 to make my votes. Thanks for your contests!

Thanks, Jen. Sorry if I get testy…but they’re not all as nice as you. 😉

No worries! And I have to say most are as nice as me. 😉

Im so surprised James Scott isnt in this category. He is awesone!

Van Hansis is so dreamy!! Is he in the list?

Truthfully without James Scott in the best hunk category. I was a wee bit mad. He is the hunk for me!!!!

I viewed the evidence, and still missed James in the category but, I found it was still hard to choose in this category. Dang you Soapy!!!! (Cory blows you a raspberry – hee, hee) And I did vote in the others!!!!

Here’s to hoping that James will be in the top category next year!!!!

And thanks to M.F. for letting us vent to Soapy through his site!!!

Hello….. Thad Luckinbill anyone? Don Diamont?! Those two are at the top of my list!

I agree with Don Diamont….he really does get better as he gets older, doesn’t he?He should win in the over forty….40 plus never looked so good!!!

daniel goddard Y&R
is the best hunk of soapland 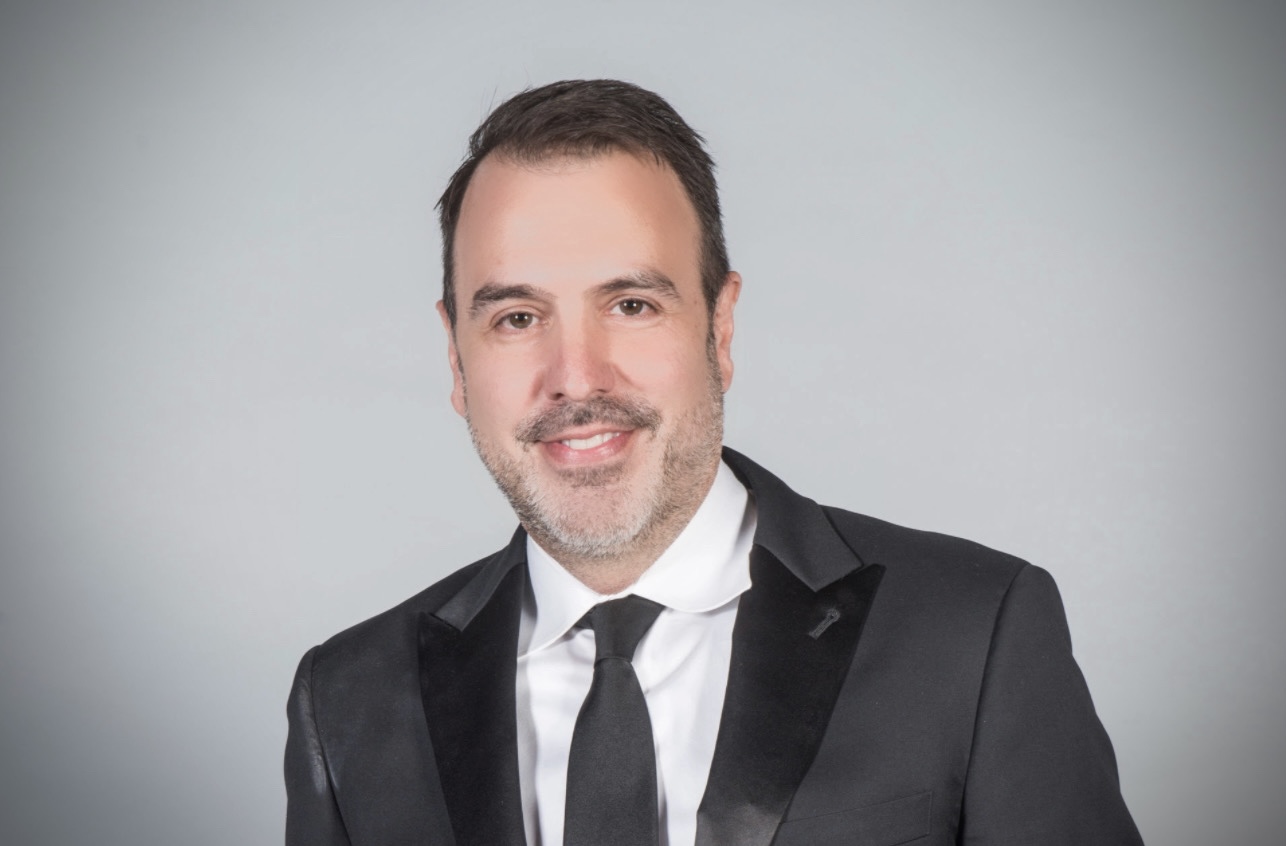 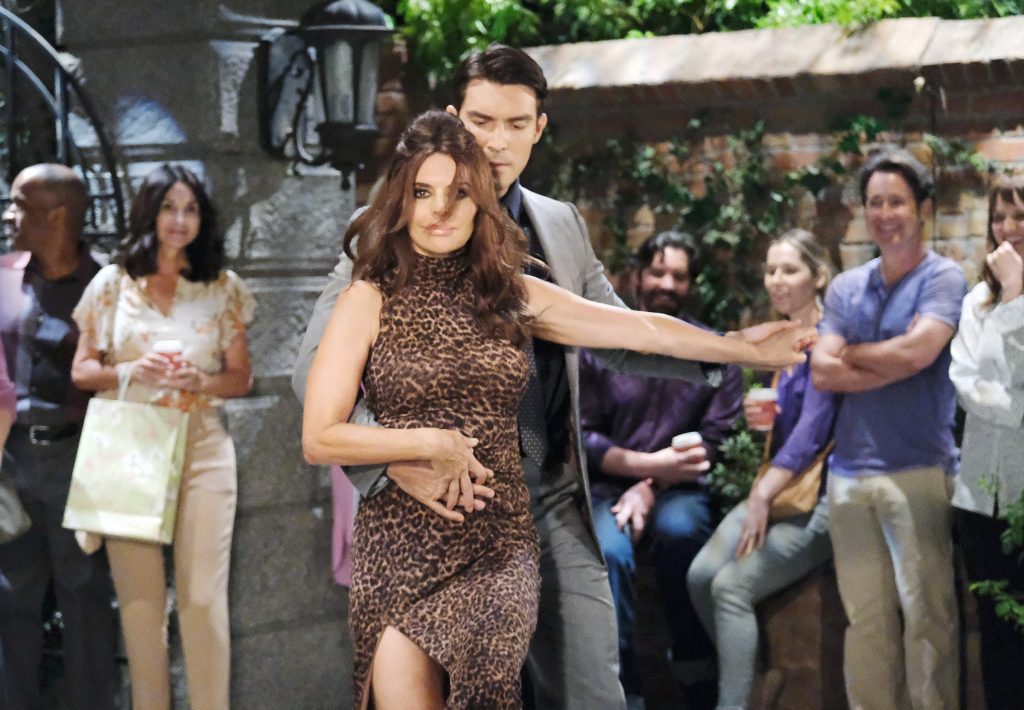 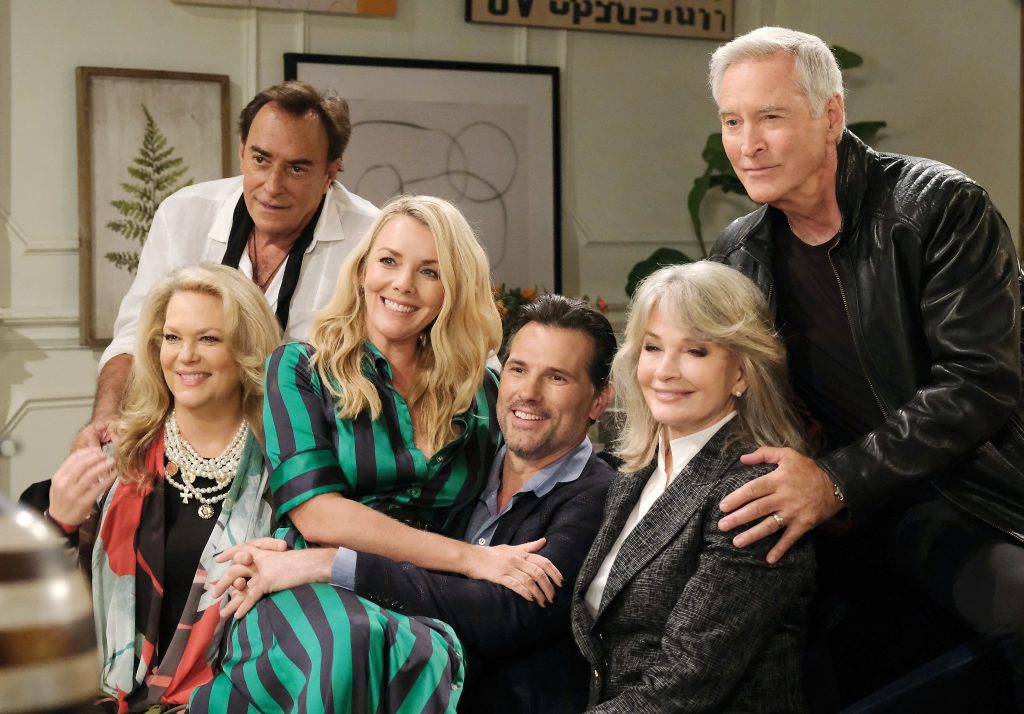 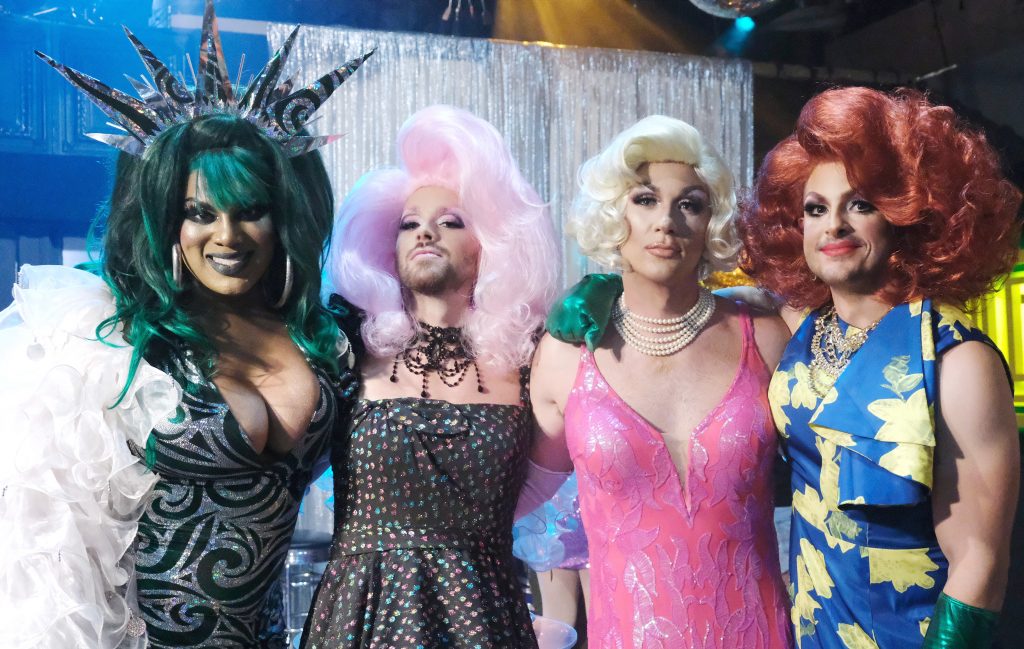 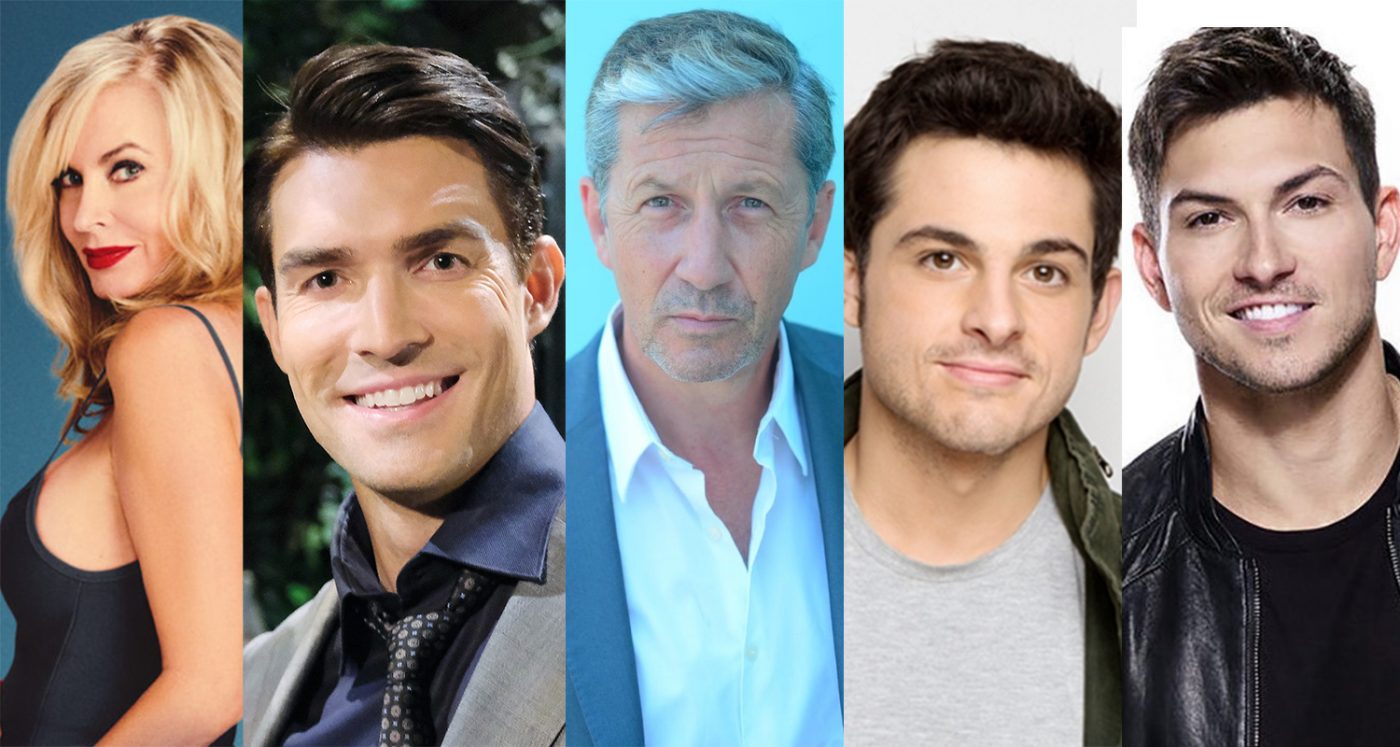 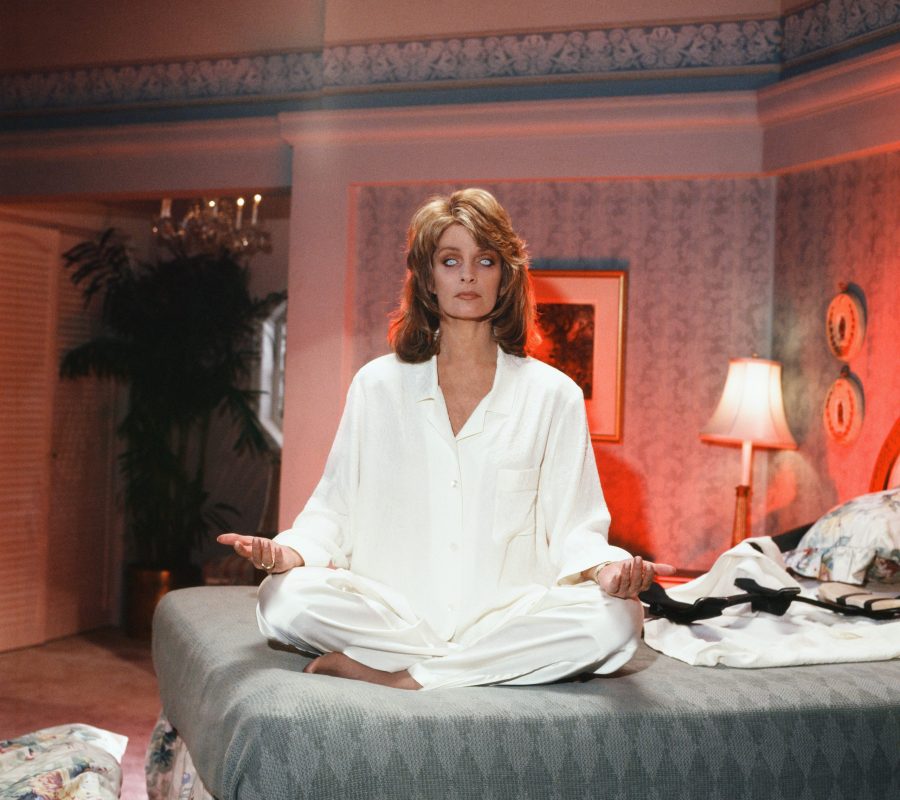